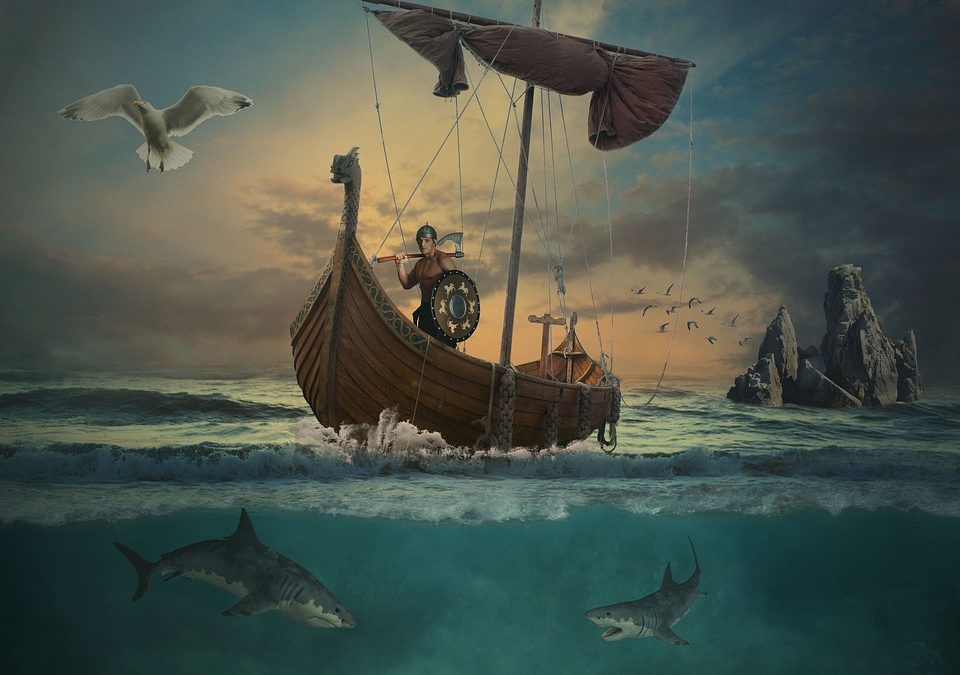 On Wednesday, October 10, 2018 Madera County and the Water Technology Alliance hosted the Ministry of Foreign Affairs of Denmark at the Madera County Administration building in downtown Madera. Stephanie Anagnoson, Madera County’s Director of Water & Natural Resources welcomed everyone at 9:00am. Madera County has more than seven GSAs not within the 23 Delta Mendota GSAs. Malene Bering Andersen of the Danish Ministry and Water Technology Authority (offices located in Silicon Valley) said she has been tasked by her government to work with Californians due to an MOU between the state and Denmark to share expertise and experience of the Sustainable Groundwater Management Act. Denmark has its own Environmental Protection Agency and its version of SGMA. So, her mission, and the five others with her delegation are here to share and learn. Unfortunately there were no name tags and a sign( up sheet spells names correctly but doesn’t identify who goes with each name. There were about 30 people in the room and I’ll be guessing the names of the folks I don’t know already.

After self-introductions there was a discussion about the pain and challenges SGMA is presenting to the real world. There were maybe four farmers in the room including Don Cameron and Mark McKean. There was also a grower from the Red Top Mark Hudson, Triangle T Water District I believe) area who was distrustful of the computer modeling. The engineering firms of Provost & Pritchard and Luhdorff & Scalmanini were represented. Fresno County, Self Help Enterprises, DWR and of course Madera County were also represented.

How to refine the needed data was a suggested step. The Danes had to decide how many monitoring wells and what standard of quality was allowed as they implemented McKean pointed out the cost of getting enough quality monitoring wells will be extreme. He said his GSA, North Fork Kings GSA, has shallow wells and deep wells over more than 100,000 acres. Mapping that is a challenge. Hudson pointed out the obvious – the government took the surface water and is now taking the groundwater. He asked how this generation is going to prepare the next generation to either become efficient enough to farm on what’s left or convert to other uses.

Arizona spent five-years studying its groundwater situation before writing its legislation. Denmark studied its problem for 10-years before writing its laws. It’s highest point is 500 feet, it’s coastline is 5,400 miles and all farming is by groundwater. There are 6 million people in Denmark and the biggest portion of the land use is agriculture. The Danes paid about $2 per month per household and collected $450 million from 1998 to 2015. That was more than enough to pay for their version of SGMA. The Danish SGMA was spurred forward by a bad fish kill in its rivers back in the 1990s.

Engineer Jasper Christensen explained what the Danish SGMA is. He said they discovered the bigger basins achieved an economy of scale and merged some sub basins. Denmark’s agricultural output is a much higher portion of its economy than California but its on-farm employment is about 60,000. Politically the urban areas win but there is great support for ag exports. Turns out there is something rotten in Denmark*; salt water intrusion is a much bigger problem there than here of course. Arsenic in the soil,

nitrates and other chemicals and urban runoff are the water quality issues Denmark is dealing with. I loved the slight distortion of the language barrier. Christensen introduced a slide showing the cyclical development of the Danish SGMA by saying, “We invented the wheel.” The Danes invented the wheel, that was a good one. Cameron pointed out the way people view SGMA in California is very fragmented. No two GSA are the same. It was pointed out in Denmark the researchers could go on private property without permission. Christensen said that proved to be a bad idea and was rarely used. By the way, it should be no surprise the Danish effort was not titled SGMA but rather the Groundwater Mapping Project. When in Madera speak as the Danish do; GMP.

A Danish gentleman named Peter discussed how to build a 3D model the right way and build it right away. He said to start with gathering existing data and good for you if you have some data bases. This information is feed into a model and the data gaps are defined. In cooperation with the stakeholders you continue collecting needed data and fleshing out the model until its ready to run a groundwater model. Eventually you end up with a 3D model. Peter used the GEO Suite, a software package developed in Denmark, to extrapolate a groundwater flow model in cooperation with Stanford University. Indian Wells Valley, Butte County and San Luis Obispo are using the GEO Suite.

Max Halkjaer, hydrogeologist with the Danish firm Ramboll, said instead of banning farming they increased control of inputs such as chemicals and fertilizers. They have been encouraging the farms to go organic. He said farming isn’t a healthy industry and there are many Danish and European Union subsidies. I asked if the environmental movement is as strong and didn’t receive what I consider a straight answer. I’m not saying the Danes were avoiding the truth, there is a different cultural view. That was also true of the attitude about food costs. According to the EU Denmark has the highest food costs in Europe. Halkjaer said he would rather pay more for organic food even if it means he has to get by with less food.

Halkjaer said most of Denmark’s aquifer rests on a clay layer. He said the underground structures are mapped by how much electrical resistance there is. Land with underlying salt and brackish water had lower resistance, fresh water in sand and gravel has the highest.

Bill Brown with Skytem, an aerial groundwater mapping firm from Canada spoke next. He said the word rival comes from a Latin word that means someone sharing a river. Brown showed how flying a big antenna from a helicopter that uses electromagnetic energy to determine soil types up to 1,600 feet deep. For the price of two bore holes Skytem can map 30 square miles. Brown said Denmark is the world leader of mapping groundwater but the State of Nebraska comes in second. He showed a map of Nebraska’s aquifers. It can provide current groundwater conditions for determining recharge characteristics and well opportunities and such. This is the same company that provided the geological mapping for Tulare Irrigation District.

Halkjaer said they flew a pattern over Indian Wells Valley but they had a some trouble getting permission to fly a helicopter over the China Lake Naval Weapons Center, but they worked it out with special security measures. Halkjaer gave a rather extensive slide show of what was discovered and how in the Indian Wells Valley. The Skytem process can even find earthquake faults which provides a lot of information about underground streams. Halkjaer also showed similar studies from the Cuyama Valley and Monterey Bay.

There was a good deal of discussion after the presentations. Anagnoson announced it was lunch time and that was that. Over all it was an informative and interesting meeting.

DISCLAIMER OF RESPONSIBILITY; Waterwrights strives to provide his clients with the most complete, up-to-date, and accurate information available. Nevertheless, Waterwrights does not serve as a guarantor of the accuracy or completeness of the information provided, and specifically disclaims any and all responsibility for information that is not accurate, up-to-date, or complete.  Waterwrights’ clients therefore rely on the accuracy, completeness and timeliness of information from Waterwrights entirely at their own risk. The opinions expressed in this report are those of the author and do not represent any advertisers or third parties. *Come on, you would have succumbed to the temptation also.