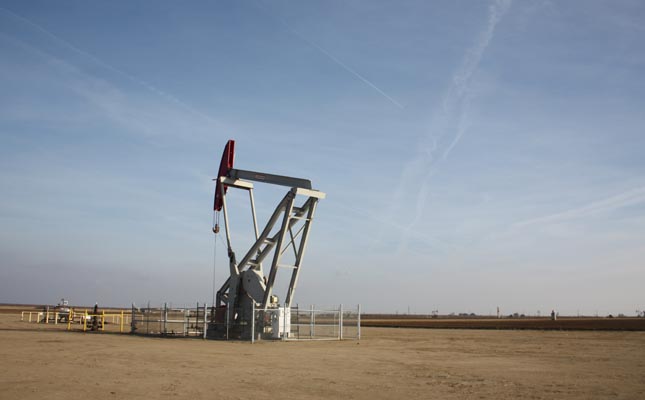 The Kern Groundwater Authority Groundwater Sustainability Agency held its Wednesday, March 27, 2019 meeting at the Bakersfield Chamber of Commerce. The KGA used to meet in the Kern County Board of Supervisors chambers but since the county dropped out we’re in a room where one can’t really see or hear all that well. When I win the lottery I’ll either hire someone else with better hearing to cover this meeting or donate a PA system, which ever is cheaper.

Chairman Dennis Mullins called the meeting to order about 8:00am and it took off like a rocket; roll call, public input, approval of the minutes, treasurer’s report and the selection of a new vice-chair – Rosedale Rio Bravo Water Storage District’s Jason Salvage. Good for him. Patty Poire covered the Prop One Grant sub-agreement with the Kern River GSA and the Provost & Pritchard Sustainable Management Criteria contract amendment. Larry Rodriguez, of GEI Engineering reported on what he’s been up to. GEI is developing a sub basin coordination but is still waiting for data from several of the member agencies’ chapters. He needs this to write an umbrella document. So far all the chapters that have submitted have included measurable objectives – but the data is just preliminary.

regarding the groundwater modeling going on this past week. Poire said it was very successful time. Poire said Semitropic WSD and Arvin Edison WSD managers met with the new Congressman TJ Cox. She wants Cox and his staff to reach out to Kern County water folks first with questions. Poire said DWR held a GSP workshop recently she watched on video. Her take away was DWR wants good public outreach. KGA will hold an open house with DWR staff and possible some State Board folks as well.

Valerie Kincaid gave her attorney’s report saying there has been talk with the Kern County Water Agency and the KCWA is ok with joining the KGA as the member who will be watching out for the white areas provided there is an indemnity agreement that works for all concerned. I heard there is a bit more fine tuning and tinkering to complete first, but folks in the white areas can breath a bit easier. Kincaid also said there is tinkering and fine tuning on the Landowner/District Agreement template. Mullins said these agreements will be addressing each member district’s unique situations but having a legal chain will move things forward. Jim Beck represents White Land owners and he thanked the KGA and the KCWA for their willingness to fix a broken path. This

template was accepted by the board and Kincaid said there is another template in draft for property access for monitoring groundwater levels. She said there are a lot of documents out there but getting coverage for white areas is an important task. She said the objective is to cover as much white area as possible by KGA members. A boundary map adjustment will soon be needed. If a white area isn’t covered under a GSA it will have to deal directly with the State Board. This lets the camel get its nose under the tent so to speak. She said DWR and the State Board are willing to sweep aside small, non-impacting white areas when accepting the GSPs. But that’s a scary thought – the DWR declines the GSP based on the white area lands not being covered. I’ve heard the State Board is prepared to slap an extra $80 per acre foot for every acre foot pumped in a non-compliance area. I’ve also been hearing DWR doesn’t want to have to turn down a GSP but what about the State Board? How eager is its staff to start managing groundwater pumping directly? I asked Kincaid about this and she said it’s her opinion the State Board isn’t twisting its

moustache and licking its lips to jump in. Her words not mine. Good for her by the way. She said so far the State Board has been fair and realizes the Kern Sub Basin is big and has some unique challenges and desires to see the Kern Sub Basin work things out with the White Areas. The steps necessary to get the white areas covered are laid out but there is still a ways to go. The meeting then adjourned. 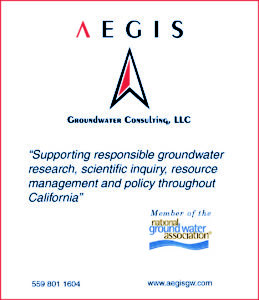