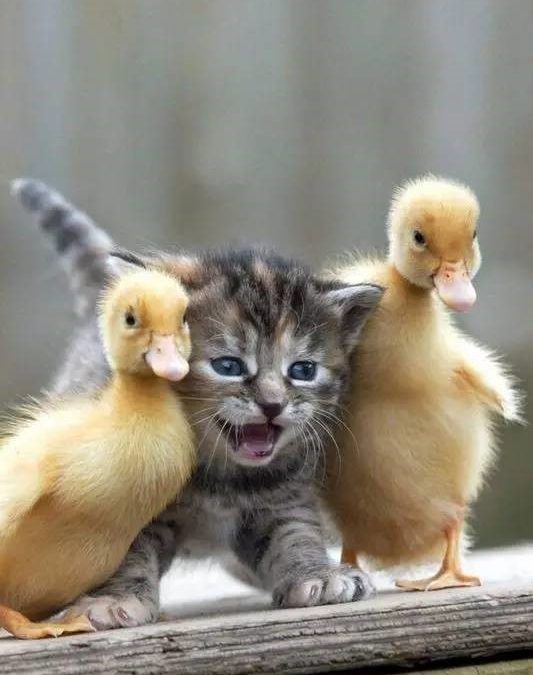 The Kaweah Delta Water Conservation District held its Tuesday, April 2, 2019 meeting at its Farmersville headquarters. Chairman Don Mills called things to order at 9:00am. KDWCD General Manager Mark Larsen announced the upcoming Friant Water Authority annual dinner on April 10th at the Crystal Palace in Bakersfield. That’s one we all want to get to. A selection of good speakers, a chance to fellowship with other water folk and some good food, sounds good. Arvin Edison

Water Storage District is offering tours earlier that same day. I don’t know why I have hear this from other sources. Director Brian Watte said Friant bringing in Johnny Amaral was a very smart move. He spoke well of Amaral’s intelligence and experience. I would add the addition of Austin Ewell was also a good move on Friant’s part.

Water Master Vick Hernandez said 15,000 a/f of Central Valley Project water was brought in to the area during March. The NASA Airborne Snow Observatory is flying and it was said the Kaweah watershed up in the Sierra Nevada is steep. The mountains are steeper there than the other watersheds in the area. So there’s a learning curve in the interpretations. Larsen said he, Hernandez and Mills met with the local water managers to see how by working in cooperation in managing runoff can benefit everyone in light of SGMA. Engineer Dennis Keller said there is more a sense of working together and Tulare Irrigation District GM Aaron Fukuda agreed. No one wants to push Friant into prorating flood deliveries or at least a prorate fight. Forgive me if I state this incorrectly but as I understand it the districts that take Kaweah River water take that bucket of water first, before any CVP supplies. There is an unlimited offer of 215 water through the CVP so the districts have some juggling to do. There is also the option to trade, transfer and exchange water. Kaweah Delta has a deal with Arvin Edison wherein it took some of Arvin’s Class II water and will have to pay it back.

Larsen reported on Friant matters. He said Amaral is now Chief of External Affairs. He’ll be helping put and keep the FWA’s Valley Blue Print in play. Mills said there’s a benefit to Amaral’s work with Westlands WD. Larsen said Director Chris Tantau is in Washington DC with Friant and has been proactive in working with non FWA Friant contractors. He’s been

attending South Valley Water Association meetings and providing places at the table for those directors. Larsen said the Friant Kern Canal will not be dewatered until fall of 2020 due to the very good water year. It just doesn’t make sense to shut the canal down with all this water. Two other canal related items are FWA taking title to the FKC and the repair of the subsidence impacted area. A few months ago Keller wrote FWA an opinion on taking title and to be careful of what you wish for. Larsen said FWA was able to incorporate Keller’s concerns and produce a better plan.

Keller spoke about the Temperance Flat Dam situation. He said the subscription of storage space isn’t great. The benefit to the westside isn’t perceived to be all that good either. Fukuda agreed. However, Keller said the US Bureau of Reclamation’s view of Temp Flat is much better. It has changed from a part of the San Joaquin River restoration to more of a CVP centered asset. Keller said the MOU is getting to the point of either slowing down or making a call for funds. There is a

committee working on the eastside/westside situation. Fukuda said Stantec Engineering hasn’t been delivering final drafts so the representatives haven’t been able to give the home boards solid reports. He also said the Bureau wants to review the district’s water rights in light of Temp Flat and Fukuda and everyone else in the room, and I suspect every other board room in Friant said no way.  That will not be on the table.

Larsen said Stantec presented FWA with five options to fix the FKC. He said option one and five are the best looking choices at this time. Larsen said there has been a lot of upstream finger pointing about any willingness to help pay for the canal fix. Keller said it isn’t a just a board choice as a 218 Election will be needed. It’s going to be an expensive, maybe even prohibitively expensive in some eyes without grants or other types of funding.

KDWCD Engineer Larry Dotson reported Lakeside Water ID is interested developing groundwater recharge in Basin #10. Dotson said there will need to be more excavation and Tulare County weighing in with an exemption and he sees no CEQA needed. The board approved.

Larsen said all the available basins in KDWCD are being pressed into use. One of the basins was discovered to be under utilized and more water has been routed there. Somehow Mill Creek is involved and should there be stormwater floods from the City of Visalia that would of course take precedent. There’s also a waste water component somehow tied in. Larsen said the City of Visalia has lost so many technical staff there isn’t anyone to talk with at this time.

Under legislation SB 559 (our area code) will send some grant money through the Department of Water Resources to Friant to help fix the and SB 487 will dedicate some money to the NASA ASO program. Larsen asked the board to send letters of support. That was an easy sell.

Greater Kaweah GSA General Manager Eric Osterling gave the board an update on SGMA matters. Osterling said he, Bryce McAtter GM of the Eastern Tule GSA and some Friant folk went up to Sacramento to meeting with DWR head Karla Nemeth and California Secretary of Agriculture Bill Lyons. They were both very interested in what’s happening with the white areas. He said the heaviest lift so farhas been the Basin Setting and underground flows. The consultant thinks it’s finished and Osterling said it will never be finished. He has plans to conduct more public outreach later this month.

After many years KDWCD has been reimbursed for work it did on enlarging Lake Kaweah. He said the check has

arrived and is no longer in the mail after I think 15-years. The next meeting is May 7th.