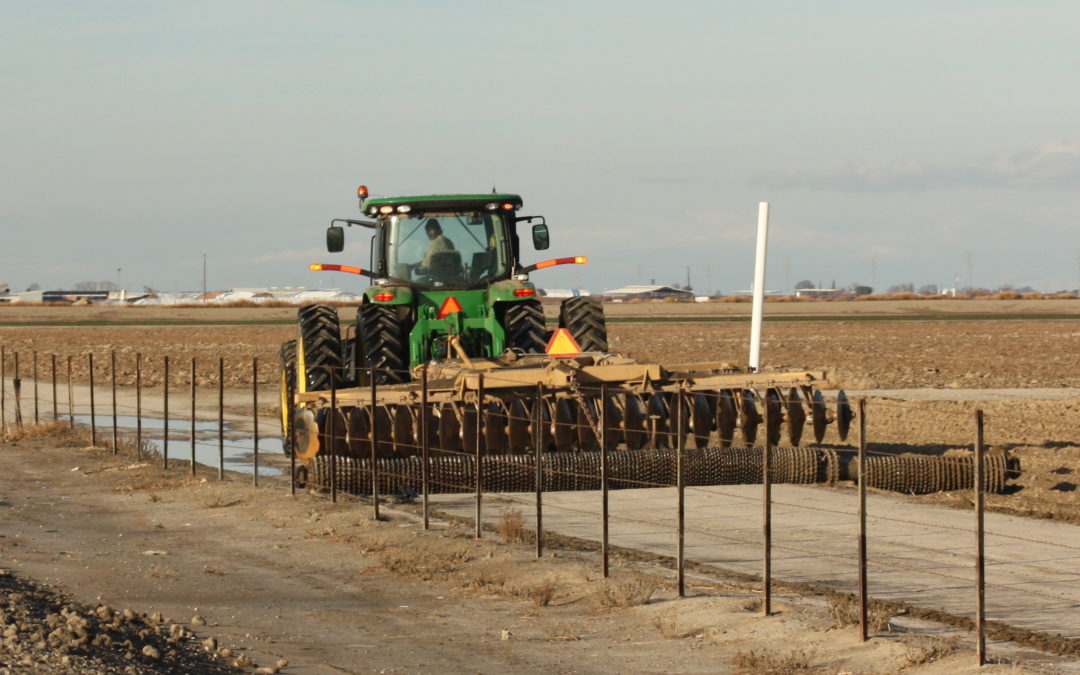 The Merced Sub Basin Groundwater Sustainability Agency met on Thursday, April 11, 2019 at the Merced County Board of Supervisors chambers in Merced. Chairman Bob Kelley, Stevinson Water District called the meeting to order shortly after 2:00pm. We began by saluting the flag and included the phrase “in God we trust”. The minutes were approved and staff

presented the board with two logo choices. The logos were designed by the engineering firm Provost & Pritchard. I wasn’t knocked over by them but P&P is an engineering firm, not some Bohemian graphic artist colony. Option two provided the little two leafed sprout was made greener was the most popular. It did have some yellow in it. MSBGSA Secretary Mark Hendrickson suggested putting it to a vote so it could be used with a possible 218 Election. The board approved. The GSP Dominic, a young man from the firm of Woodward & Curran gave a Groundwater Sustainability Plan update. The MSBGSA is dealing with subsidence, one of the six deadly unforgivable results. I’m sorry, undesirable results. There are three GSAs in this Sub Basin and they will all work together to produce a GSP. W&C is working on the water budget. He said three systems; land surface, stream and canal and groundwater, will be used to update the budget. Next came the power point slides. Groundwater levels

have dropped like everywhere else, mostly due to pumping. He explained what sustainable yield means and how to develop this yield. I don’t know if it was him or if this is indicative of MSBGSA’s progress but if the board doesn’t know what sustainable yield is by now they’d best get off the donkey and on the horse with a big giddy up. Sustainable yield was defined as “The long-term average annual groundwater pumping sustainable without causing undesirable results.” Dominic continued; the sustainable yield needs to be allocated to primarily ag users, primarily municipalities and the seepage from surface water deliveries by water districts. This can’t be contrary to any existing water rights. He said the developed supply is seepage of man made conveyance. Dominic said the historical use of a 10-year period was set as the benchmark. The coordinating committee and stakeholder committee have agreed to develop the sustainable yield of the basin by using the 2006-2015 time period. The three GSAs have not yet agreed on trades and exchanges at this time. Kelley asked about the data for overlying users and how it was estimated. WC explained the criteria for determining overlying use and how the method was enacted. It was based on surveying the needed agencies. The project and management actions proposed were; groundwater recharge, surface water projects and projects to reduce demand. So, recharge, better infrastructure and improved water use efficiency as opposed to land retirement. Director Kole Upton, Le Grand Athlone Water District asked how subsidence will impact the

minimum threshold and he was told all sub basins must meet minimums including subsidence. Upton also said state law says you have a right to pump amounts beneficial to grow your crops. Kelley said SGMA doesn’t change that right it just regulates it – fine distinction but ultimately unsatisfying. Back to the management actions; there are currently 50 plus projects proposed for the MSBGSA. Dominic said the GSP should be completed in the next few months. Mark Gallo asked if the water management modeling can be done without management zones. Dominic said that will take place. While the total sub basin has been the area of study it will be refined to management areas. By the way, it sounded like the subsidence problem is mostly in the El Nido area. He explained a bit about management zones; a subsidence prone zone should be managed differently than zone of mostly sandy soil. This areas are not yet defined and they will be before the GSP goes to the DWR. Upton asked about subsurface flow accountability. Some areas are losing water to others via underground flow. There is a data gap going on that makes the estimates for seepage unavailable at this time.

Eric Swenson works for a pump company and serves on the technical committee. He said the 2015 levels may be very difficult to maintain without addressing minimum levels in the next 25-years. He said this topic has been discussed for the past 20-years and not much has been done. He said each management zone’s sustainable yield will differ considerably. That will have widely fluctuating levels and a great deal of impact on property values. Reducing Demand Consultant Greg Young next spoke about reducing demand. Right now there 470,000 a/f of groundwater applied annually. To

become sustainable by 2040 the amount of 270,000 a/f of groundwater pumping will be the figure. Young ran the board through three pumping ramp down scenarios. The first was to not do anything until 2040 – not likely. Go full steam ahead until 2030 and cut difference in half and then cut the other half at 2040. Ouch. The third options was a smooth ramp down over the 20 years between now and 2040. Kelley said there is a need to incentivize folks. Young said the threat of a State Board takeover is a nigh mare scenario. Director Lloyd Pareira said a two percent ramp down might be a good start if that can be combined with educating pumpers. Upton asked if the economics of retiring land are taken into consideration under SGMA. Young said this is realized in the ramp down recognizing the changes to the economy this will entail. Swenson commented that most of the United States are managing groundwater. He said 20- years ago when he was in Kansas there was a meter on the pumps and once the allocation was reached the pumps went off. He suggested the GSP include a survey of wells. He said developing a monitoring network won’t result in any useable data for three years if I understood him correctly.

based on water rights. There’s an ad-hoc committee to look at the permitting needs of recharge. This includes identifying the better recharge areas and thinking up projects. Staff Update Lacy Kiriakou is the Merced County Water Coordinator and the board asked her to get more consultant details. If I understood. Pareira asked if improved water quality should be a goal of the GSP. I was surprised to hear this. MBGSA would be the only GSA trying to take on that burden. Not too long after this the meeting adjourned.