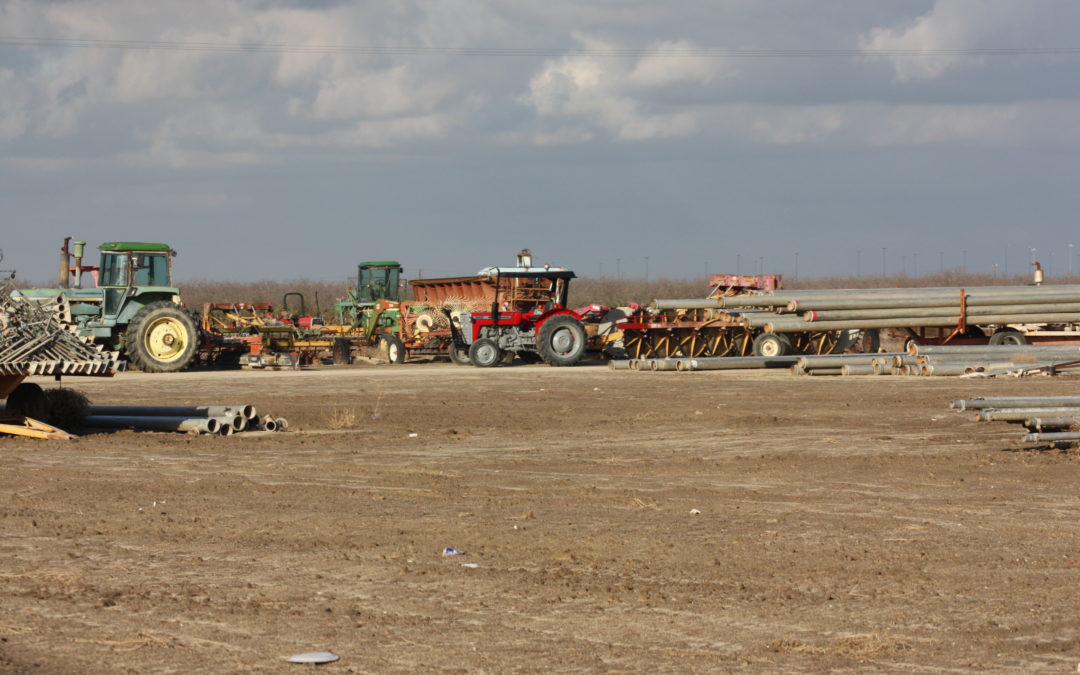 The Westlands Water District held its Tuesday, May 21, 2019 board meeting at its Fresno headquarters. Chairman Don Peracchi called the Equalization meeting at 1:00pm. Bobbie Ormonde, Controller read through the required boiler plate. There were no comments from the audience and the board approved Resolution No. 114-19. That took less than five minutes and Peracchi opened the regular board meeting. WWD attorney John Rubin made a change to the agenda due to someone dropping a petition. The minutes were approved.

General Manager Tom Birmingham’s report was next. Russ Freeman, Deputy GM Water Resources reported on internal water programs. Tom Boardman, whose name, rank and serial number have yet to appear on the WWD website reported on CVP supplies. WWD is getting 65 percent allocations in a 200 percent wet year. The state could be flooded three

feet under water with the population clinging to the Sierra Range in a huddled mass and under the current allocation policy WWD wouldn’t get a full allocation. Boardman said there will be a meeting with the US Bureau of Reclamation tomorrow to discuss some key points on raising the allocations. There are flood flows expected to continue into June and the Bureau is fudging the demands by at least 100,000 a/f above anything that has ever happened. So, the Bureau is trying to withhold water for that scenario. Director Dan Errotabere asked the obvious question why the Bureau is doing such a thing. Boardman said they are not accounting for carryover correctly and doesn’t want to budge on its figures. It sounded like, and I could be incorrect, but it sounded to me that the Bureau is being prideful. Birmingham said the Exchange Contractors and Friant Water Authority have arrived at the same conclusions as Boardman. Boardman said he thinks the fall X2 line requires 11,000 a/f of outflow and the CVP is on the hook for 80 percent of those flows. The fish agencies are worried about stranding fall salmon in the Delta with a big pulse flow dropping off in November. Boardman said this will draw San Luis Reservoir to 50,000 a/f on the federal side by reducing the pumps. Eric Johnson asked if there is any hope for Kings River water. Freeman said WWD will try to pump as much as possible into the Aqueduct for as long as possible. There was a follow up question as to how that will be allocated. Will Coit commented on how the Kings River water needs to come to Westlands and Birmingham reminded everyone that is what happens during a wet year with Kings flood flows like this.

Birmingham said the Twin Tunnel plan was withdrawn from the State Board and a one tunnel plan is being looked at. He said Westlands is looking into whether or not it will be able to recover some of the money it put into the twin tunnel

program. Shelly Ostrowski reported from Sacramento DWR is looking into this. Other staff reported WWD is drawing up a educational piece on SB One and social media views have increased across the board. Birmingham said he’s noticed much interest in converting 9E contracts to 9D contracts. Birmingham, Rubin and Jose Gutierrez will be the negotiators with the Bureau. Rubin explained the Bureau usually tries to negotiate CVP wide and then works down to the district level. Coit said someday he’ll see a completely transparent closed session agenda but told Birmingham he trusted him in negotiating. Coit gave notice he will be going after Kings River water someday soon.

Errotabere reported on Family Farm Alliance matters and Freeman reported on the recent San Luis Delta Mendota meeting saying it took two positions on legislation and adopted financial policy. There was no legal affairs committee meeting this month and Rubin said there will be next month. There was no personnel committee report.

Under Water Policy Birmingham said the Chronicles Group that brought us “Beyond the Brink” is working on a documentary on forest management in the San Joaquin River watershed and its tributaries. There is widespread financial support to this effort and the water policy committee recommends the board kicks in $10,000. The board approved. Good for them. Beyond the Brink is excellent and can be linked to at the bottom of the WaterWrights.net calendar page. https://waterwrights.net/events/

Kitty Campbell next presented a brief slideshow on the SGMA progress. There are more than 1,200 wells that have been monitored for years and there is good coverage of both upper and lower aquifer measurements. District owned, public owned and even privately owned wells are being tracked. The measurable objectives are much easier to set and track. In addition to wells extensometers can be used to determine subsidence objectives. There are two main areas within Westlands with subsidence; the far south and an area southwest of Firebaugh if I read the map correctly. Campbell received praise from the board for her work. She’s pretty good alright.

Gutierrez talked about the MOU between WWD and the Westlands WD Employees Group. Negotiations have taken place and the board was told it’s a good deal in as far as both sides being able to live with it. Birmingham said this was in compliance to the goals set. Westlands was dealing with employees and the board was OK with the deal. It also added charges to the unpaid charges to the 2019 Benefit Assessments by approving Resolution No. 115-19. Things were on a roll and the board approved four budget transfers and augmentations and the accounts payables were paid. Somewhere in there the board authorized the execution for an MOU between WWD and the Westlands Office & Clerical Employees Association. Public comment was next and the board went into closed session.