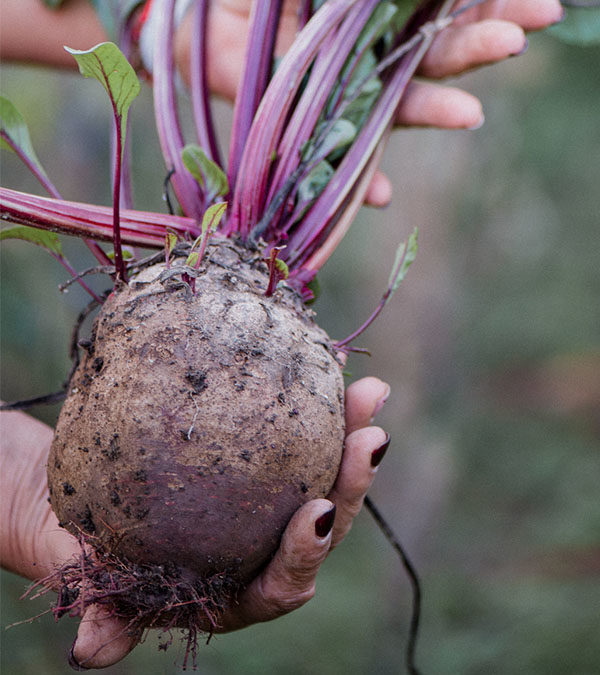 The Kaweah Delta Water Conservation District held its board of directors meeting on Tuesday, February 4, 2020 at its Farmersville headquarters. It was cold out there this morning. The wind machines were blowing the oranges around and there was a layer of frost over everything. While not as severe as the “killing” frost that caused Wildfire the pony to break out of its  stall and a little girl chase it to both their deaths, this morning’s frost would take out the tomatoes if you planted too early.

Things got off to a different start. Vice Chairman Chris Tantau took the helm as the regular Chairman Don Mills wasn’t able to attend. A couple of other directors didn’t show up either. The World Ag Expo is next week. That may have something to do with attendance. I hope it’s not illness. Tantau called the meeting to order at about 9:00am. Long time director Stan Gomes moved from his district and Tulare and Kern County grower Jimi Valov has taken his place. Valov said he was happy to serve and recognizes the importance of water and its role in the future of his family. Good for him.

General Manager Mark Larsen gave the announcements saying KDWCD engineer Larry Dotson will have 20-years with the district this month. Good for him too. There were other things going on but there was no public comment. At least I don’t remember the opportunity coming up to hear my own voice.  Some folks showed up I hadn’t seen before and they don’t do self-introductions, their identities may remain a mystery. As far as I could tell the consent calendar was approved.

Water Master Vick Hernandez gave his report and said while December was friendly, January was downright hostile. Engineer Dennis Keller reported the CVP is on the dry side as well and there had best be more snow. If I understood correctly Keller said a prolonged 215 release last season left some contractors with very little in storage this year. The carryover was used against this year’s allocations. There is a lot of talk going on at the US Bureau of Reclamation about this matter. The board also approved entering into an annual 215 contract with the Bureau.

Larsen reported on the Friant Water Authority saying Jeff Payne left the organization to work with the Bureau under Ernest Conant in Sacramento. Larsen said Payne’s experience can be a good thing for Friant. Larsen then spoke about the San

Joaquin Valley Water Blueprint’s economic impact report of SGMA prepared by Dr. David Sunding. The report hasn’t been released yet but you can see a preview at https://waterwrights.net/2020/01/26/san-joaquin-valley-water-blueprint-january-27-2020/

The Friant Kern Canal is in need of a fix due to subsidence and there is a proposal to transfer the title of the FKC from the Bureau to FWA. Keller has been very involved in the transfer proposal and that’s another can of worms; but it is possible for worms to line up on the rarest of occasions. Tantau is President of FWA and he said there is talk about how to keep the Friant contractors who don’t belong to FWA in the loop. One proposal is to offer them O&M votes. It was also mentioned the South Valley Water Association has announced it will begin meeting quarterly and remains open to the public.

Tantau and Larsen both attended the recent Mid Pacific Conference of the USBR in Reno. Both said it was a worthwhile event. DWR Chief Karla Nemeth spoke on SGMA and urged CVP contractors to engage with DWR. Tantau said he felt the Valley spoke in a more unified manner than in years past. Good to hear.

Larsen said the NASA Airborne Snow Observatory is expensive and well loved. But prohibitively expensive. The Kaweah folks wanted to get the regular snow sensors up and running when it was revealed somebody at the state found enough change under the seat cushions to keep four flights running this year. Larsen said this is a win/win even without a large snowfall yet. He said the ASO is still learning and improving. An ASO Inc. has been formed and will now contract. KDWCD would pay for the flights and be reimbursed. This hasn’t always worked out well. KDWCD hasn’t received reimbursement from the last time. Larsen said he found out the reason that’s running slow is the state discovered the cost of the program was lower than what was billed and they have to straighten that out before anything else happens. Attorney Aubrey Mauritson and Larsen will review the new ASO contract and come back next month with something to sign. The board was OK with that. The ASO has proven very helpful.

KDWCD has been proactive in recharging the aquifer it overlays. There is a place called Hannah Ranch where a recharge project is being installed. Larsen reported the working conditions are wet and that’s slowing down progress at this time; but that wasn’t unexpected during the winter. Keller said there is a shortage of clay for the project so that’s being mined. Shawn Criswell, I believe his last name is Criswell, has been the construction honcho on this project. Evidently Criswell has undergone some surgery and Larsen asked us to all keep him in our prayers.

Another problem is securing an easement from the Rocky Hill landowners to run a powerline over their property. This is causing a realignment of the powerline. Dotson gave the board details. I’m not sure if this is the same Rocky Hill gang that I once rumbled with. There’s a housing development on top of a hill with a lot of rocks east of here. I once drove up there to take some photos and come to find out there’s a guard shack up there and the guard wouldn’t let me in. I asked who could give me permission and I was supplied with some lady’s name – I don’t remember now as this was a few years ago. I never got a call back or any kind of response to my requests. So, yes, I suspect the Rocky Hill gang may have struck again.

Larsen next spoke about developing a recharge area at the Kaweah Oaks Preserve. This is the part of the Valley where majestic Valley Oaks grow. They are everything you’d want from an oak tree. They grow big and beautiful. A preserve was

established and the is the possibility of sending some flood water its way for recharge. As I understand it the oaks grew in fairly moist conditions. However, surveying the area would be very expensive. There has been some success in moving water into the area and recharge taking place at the northern end of the preserve with natural swells. This has been closely observed and there were no problems detected. This is the kind of innovation that will help in the time of SGMA. Larsen said the possibilities of increasing beneficial recharge on the property are still being discovered. The enviro/conservationist are supportive of the efforts and Larsen thanked staff for the work. Director Ron Clark said he’s had good success with using GSP surveys on his property and that might be the best solution for this area. He reports GSP has been very affordable and accurate. Also, Cal Water may want to get involved in this project. Tantau thanked staff for its hard work.

Next Greater Kaweah GSA’s wheel hoss Eric Osterling announced the GSP submittal deadline was reached with the download to DWR starting Friday afternoon. There will be a TAC meeting this Friday and a board meeting next Monday. The Kaweah Sub Basin has received a $500,000 grant. The Kaweah Sub Basin has partnered with Stanford University on the Sky Temp survey. This is done by towing a big magnet behind a helicopter.

Osterling said now that the GSPs have been submitted Mid Kaweah GSA Executive Officer and former Tulare Irrigation District GM Paul Hendrix is now finally ready to take retirement seriously. Hendrix was the first guy to ever be nice to me at a Friant meeting like 20-years ago. Good for him. Getting back to the GSPs Osterling said there were two letters of comments with all the NGOs and enviros being critical. The first letter was dealing with the GSPs but the second letter was dealing with SGMA itself needing change; which is another way of moving the goal post. The meeting then went into closed session.