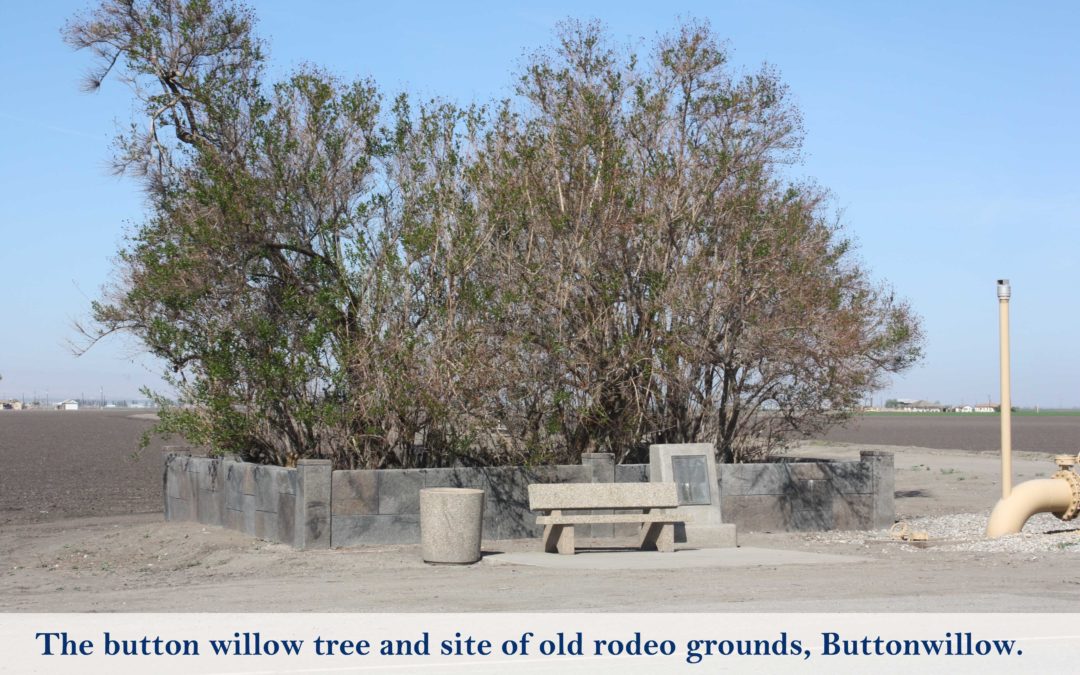 The Buena Vista Water Storage District held its board of directors meeting on Wednesday, February 19, 2020 at its Buttonwillow headquarters. They started in closed session and Chairman John Vidovich called to resume in regular session at 9:30am. Attorney Isaak St. Lawrence reported nothing reportable from closed session. The minutes were approved earlier. The consent calendar was approved and there was on public comment on to take an item off the consent calendar. Almost all the agenda was consent.

The board assigned the Yuba Water Supply to committee. General Manager Tim Ashlock reported the fallow land program has about 1,500 acres signed up for 4,500 a/f of water. He said this was a win/win and he was surprised more districts aren’t also doing this. The growers get $500 per acre and save all their input costs. The program is for one year.

There’s a part of BVWSD known as Corn Camp Reservoir. There is a pump station going in that area. Vidovich had some questions about how the pipes run through his property and staff said they did it at night.

St. Lawrence said there was a suggested change in the James Water Bank Authority’s Joint Powers Authority proposed by Rosedale Rio Bravo WSD. The only members are Buena Vista and Rosedale with BV having four votes and Rosedale has one vote. The proposal is to change the approval of adding a new member to the JPA to a majority of members instead of majority of votes. The board approved. Director Jeoff Wyrick suggested the language be unanimous as opposed to a majority. But Vidovich said this is still an acceptable and now is the time to move it forward while that window is still open.

The next item was to transfer property into the James Bank to save on property taxes. Like $400,000 worth of taxes. Ashlock said BV got a $1.7 million grant for the bank that will help pay for the paperwork. St. Lawrence said moving the land into the JPA will place it in a public entity, although outside the district’s boundaries it will be exempt. And that was that; a short meeting but BV usually is.

The day before, February 18th, found me back at the grounds of the World Ag Expo in Tulare. Congressman Devin Nunes brought Secretary of the Interior David Bernhardt to speak. The big dinning hall at the Heritage Complex was literally standing room only. Joining the Nunes and Bernhardt was Jason Phillips, CEO of the Friant Water Authority. The topic was the Trump Administration’s goals and priorities for the Central Valley Project, the federal portion of California’s water resources.

Nunes told the hundreds of folks gathered Bernhardt has spent three days in the area and toured many facilities. It’s the most time a Secretary of the Interior has spent in the Central Valley in many years. Bernhardt grew up on a cattle ranch near Rifle, Colorado – between Rulison and Antlers on the Colorado River.

Bernhardt has a self-effacing humor; saying his goal was to become one of the best water attorneys in the State of Colorado (notorious for its complex water law) but failed miserably. Pretty good failure as he was a member of President George W. Bush’s administration and once again returned to the swamp in Washington DC. He had good things to say about President Donald Trump. Trump doesn’t like inertia and isn’t interested in kicking the can. Evidently that goes against the grain in Washington. Bernhardt said the priorities for California are raising Shasta Dam to provide colder water for fish and better supply flexibility and repairing the Friant Kern Canal.

There’s been some public posturing between the State of California and the feds on water matters. Governor Gavin Newsom had threatened a lawsuit over the federal biological opinions that would have a significant impact on operations on the San Joaquin/Sacramento Rivers Delta. A lawsuit doesn’t seem as likely as more information on the biops is run through the mill of government, remember the one with the slow grinding gears? Anyway, Bernhardt isn’t concerned about the lawsuit for a couple of reasons. He believes the biops are sound scientifically and a vast improvement over the current rules in place that operate by a rigid calendar scheme. The new biops allow for real time operations that will help both the fish and the water exporters. Also, Newsom isn’t behaving like a worst case, stereotype Bay Area liberal. Of course since I started this report and originally wrote this paragraph on Tuesday the 18th California is suing over the biological opinions. More in a later report.

Phillips spoke about the water situation in the San Joaquin Valley and praised Newsom for listening.* As a conservative there are some things about our Governor I just can’t agree with on a social, moral and fiscal plane; but I have to agree with Phillips, Newsom gets high marks for paying attention to the problem and actually engaging. His behavior and rhetoric on water has often been a refreshing surprise. Until. . . more in a later report.

Phillips went on to explain how while the Sustainable Groundwater Management Act is necessary to preserve the aquifer it also has the potential to create a great deal of economic distress and societal problems. The Public Policy Institute of California published a report that showed some data on what will happen to farmland in the Valley if nothing is done to mitigate for SGMA. The report was used as the basis for an economic impact study conducted by Dr. David Sunding of UC Berkeley.

Sit up straight and listen – we’re going to have to fallow one million acres if nothing is done to counter act SGMA. Notice not do away with SGMA, we can’t afford to ruin our aquifer, but with the state doing everything they can to take water away we’ve got to come up with a plan to get surface water back in the Valley and recharge it. We can’t afford to sit still and watch a slow motion economic catastrophe on par with a massive earthquake in the Bay Area or Los Angeles due to lack of surface supplies without coming up with a plan.  Phillips and those on the stage with him are looking at the San Joaquin Valley Water Blueprint as the plan.

The water is available. Water above and beyond that marked for environmental needs flows out to sea every year. We could capture that water but we need improved infrastructure to get it to where it needs to go. As Dr. Sunding’s report is unveiled the San Joaquin Valley Water Blueprint will be unveiled as well. Stay tuned, there is reason for hope.

DISCLAIMER OF RESPONSIBILITY; Waterwrights strives to provide his clients with the most complete, up-to-date, and accurate information available. Nevertheless, Waterwrights does not serve as a guarantor of the accuracy or completeness of the information provided, and specifically disclaims any and all responsibility for information that is not accurate, up-to-date, or complete.  Waterwrights’ clients therefore rely on the accuracy, completeness and timeliness of information from Waterwrights entirely at their own risk. The opinions expressed in this report are those of the author and do not represent any advertisers or third parties. * Also written before the lawsuit was announced.