When is Overdraft Not Overdraft—in a Drought? March 20, 2020 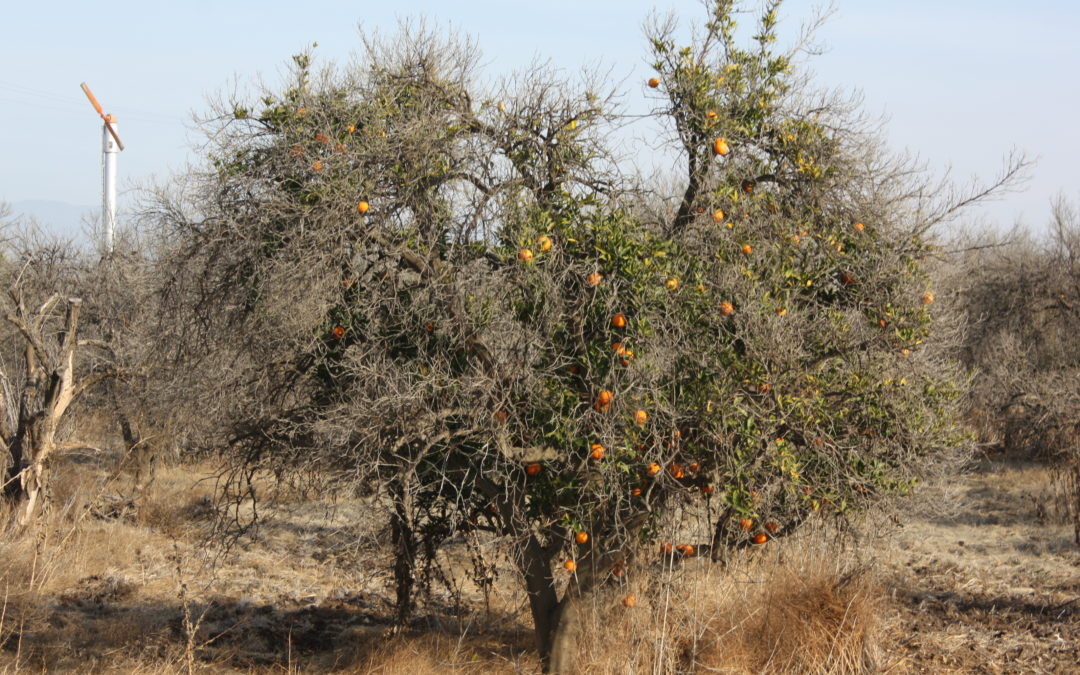 Since I have an overabundance of time on my hands (which can be a little scary) with this Wuhan China (Corona, COVID-19) virus situation, I thought I’d pursue some thoughts regarding one of the Sustainability Indicators and its Undesirable Results.
In the November 2017 Best Management Practices for the Sustainable Management of Groundwater, Sustainable Management Criteria, BMP document starting on Page 4, it lists the six Sustainability Indicators and the Undesirable Results of groundwater overdraft. Listed first is the chronic lowering of groundwater levels. (NOTE: also see the same wording as below in the Sustainable Groundwater Management Act [And Related Statutory Provisions from SB1168 (Pavley), AB 1739 (Dickinson), and SB 1319 (Pavley) as Chaptered], CHAPTER 2. Definitions; 10721. DEFINITIONS (x)(1) “Chronic lowering of groundwater levels…” on Page 17).

It states on Page 4 of the BMP: “Chronic lowering of groundwater levels indicating a significant and unreasonable depletion of supply if continued over the planning and implementation horizon. (Then it goes on to state) Overdraft during a period of drought is not sufficient to establish a chronic lowering of groundwater levels if extractions and groundwater recharge are managed as necessary to ensure that reductions in groundwater levels or storage during a period of drought are offset by increases in groundwater levels or storage during other periods.” This second part of this Undesirable Results has often confounded me somewhat, and when I’ve brought it up at various “water” meetings no one wants to delve into just how important that verbiage is. Although in some ways, I feel that wording should be stricken as I think there will be legal challenges as to how groundwater can and will be utilized during official drought periods due specifically to that wording.

Once the drought is declared over, then the overdrafted groundwater is required to be replenished, “…groundwater levels or storage during a period of drought are offset by increases in groundwater levels or storage during other periods.”, and that could be very problematic. So would land fallowing during an official drought be suspended? Then once the official drought is over, land fallowing would need to be restarted and maximized in order to meet the replenishing requirements of the sentence above.

Dr. Edward T. Henry is a large animal veterinarian from Tulare County and sits on the Mid Kaweah GSA Advisory Board.