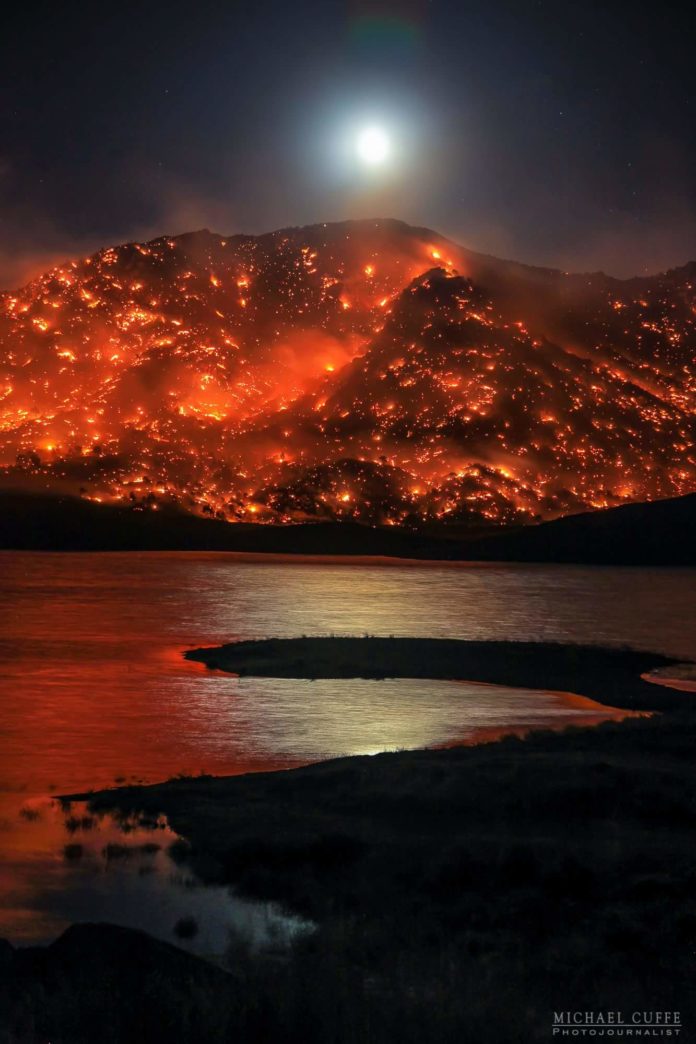 So far this year has had all the ingredients necessary to provide a glimpse into a possible apocalypse. Plague, riots, hurricanes and fires have all brushed up against us in one way or another. It is good to know God doesn’t turn His head to sneeze and look back at the world and go whoops, look what happened when I blinked. 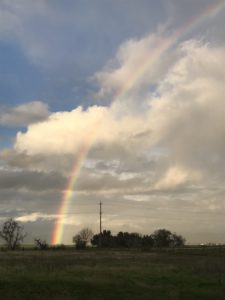 My wife was in Louisiana taking care of her mother when she was exposed to someone who had been exposed to the Big Marxist Virus. She went and got tested. The results came back, “probable.” Silly us, we thought the test should show positive or negative. Probable didn’t come with any medical care but it was enough to get her grounded to the house on threat of a $1,000 fine and an ankle bracelet if she left the property. The authorities said they’d be driving by to check on her. Brave soul that she is, she snuck off and got tested again. This time it was negative, thanks to our Lord.

Shortly after she got back here to California Hurricane Laura hit Louisiana. Our house there is rated for a Category One hurricane. Laura was a Category Four. We kept a pretty close eye on where she was headed but Laura’s travel plans were less than transparent. The storm veered west far enough to wipe a good sized swath of Lake Charles away but only the outer bands struck our location, thanks once again to our Lord.

No one in my circle of family and friends – to my knowledge – has been involved in a riot whether Black Lives Matter or Bureau of Land Management. Thank the Lord for that. But I’m confident I’m not alone in being moved to anger by anarchists posing as demonstrators wreaking havoc unopposed by elected officials hoping to gain a political advantage in the upcoming elections. At a time when we should be pulling together as a nation Maenads of white women (and men) take advantage of a pandemic and economic shutdown to curse black police officers as white supremacist racists. Our news sources are supposed to be gathering facts and reporting them but instead sow confusion by slanting stories to benefit special interests. All this while proponents of revisionist history and pseudo-science try to paint over truth.

There’s a fire going on as I write this. Three times last night our cellphones jolted us awake with the grinding screech of the Emergency Broadcast System. Each notice either advised or demanded communities in the Fresno and Madera County foothills to evacuate due to the spread of the Creek Fire. My heart aches for friends in Auberry and Shaver Lake who have had to make hurried decisions of what to take with them on a moment’s notice. But, also thanks to our Lord these people are alive to make such decisions. I’m also concerned about the livestock and wildlife trapped by the flames. And while forest fires happen regardless of sound or poor timber and range management regulations the call to fix broken government policy will have to compete with the shrill screams of climate change; as if those suffering loss deserve their misfortune for not buying into the faux religion of environmentalism.

I believe the Bible will back me up when I say God doesn’t base His judgement on what political party, denomination, environmental worldview stance or any other man-made construct we choose to identify with. Rather He looks at our hearts.

There’s a great book on the attributes of God by A.W. Tozer, “Knowledge of the Holy.” It is sound, biblically based theology shows God as being truth; not relative situational feelings inspired truth, but absolute truth. Ours is not a god of confusion, rather He set the order in the universe. He created fire, hurricanes and humans. Of those three creations He allowed only one to have free will.

I smell the smoke in my house and ash falls on our property like fine, grey snowflakes. In less than two months this year my wife and I have been spared from plague, hurricane and economic devastation. Twice before I’ve seen fires approaching while I stood on my lawn. I don’t know what God has in store. He doesn’t confide in me like that. He did however, promise to be with me no matter what. He became a man, lived a sinless life, died and rose again for me. He takes care of my needs, sometimes even my wants. I’m thankful and that’s enough.