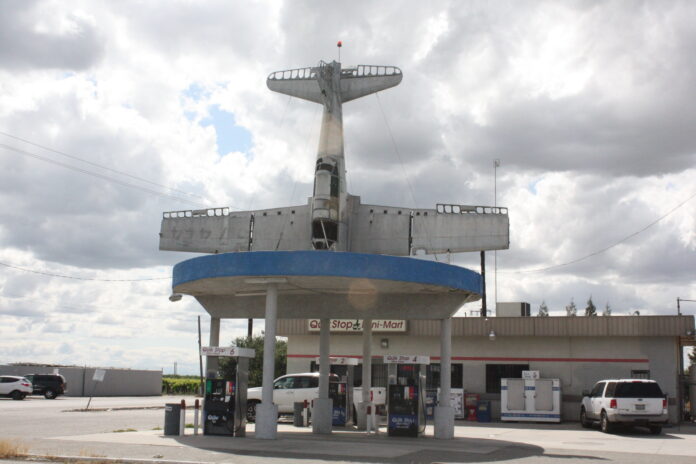 The McMullin Area GSA met on Wednesday, October 6, 2021, online and at the Kerman Senior Center. Chairman Don Cameron called the meeting to order at 2:00pm and the first thing to notice is General Manager Matt Hurley grew some whiskers and he looks dang good, If he shaved the top of his head and got some LBJ spectacles, maybe sport a cowboy hat now and then he’d be very stylish.

Also looking good, much better than most are the views on the screen. Whoever is running the audio visual (and I’ll bet you $5 it’s Rebecca Quist) is doing a great job. Multiple cameras and split screens, very well done. You could see engineers Lynn Groundwater and Amir Hussain in the background. For those of you reading who are also responsible for your agency’s online audio visual you should tune it to MAGSA for some ideas, perhaps. I’m not trying to tell you how to do your job, but the MAGSA presentation is much better than the usual.

There were no public comments, the minutes approved and Hurley said Director and Fresno County Supervisor Brian Pacheco was at the opening of the Big Fresno Fair. The financial report was given by Kings River Conservation District’s Brian Trevarrow and approved. MAGSA is within its budget overall and fiscally sound. Hurley asked to table two items as they were not quite ready for public consumption.

The next item dealt with Hurley’s contract with MAGSA. He has a consulting company and it is this company, Water Management Professionals, Inc that is contracted. The KRCD has been providing a great service to many of the GSAs as they get their footing. Trevarrow on books, Cristel Tufenkjian on public outreach and Quist on a little bit of everything. It sounds like KRCD’s agreement is coming to a close and WMP will have to provide the missing services. This arrangement was OK’d by the board.

Hurley said the water banking project is moving along and there are no unexpected environmental obstacles anticipated. He said an agency from Southern California (Met?) has received a presentation and is interested. Hurley said Ms. Groundwater has been working on the design of the bank and the expansion project.

Hussain reported a final draft of the Water Marketing Strategy Report and between now and November 3rd there needs to be a resolution passed to get the $750,000 grant application. This may entail an additional public meeting before the regular November board meeting. Although the document was, you know, bulky, it has an executive summary. That’s help. Hussain said it is important everyone is aware this plan is at the pleasure of the board and a copy will be available by tomorrow.

He said with MAGSA being a groundwater only area there are some unique things about this plan. He said Madera County is coming up with a water marketing plan and there may be some similarities. Rosedale Rio Bravo WSD is also developing a trading of groundwater. Of course surface water has been traded for decades and decades. Someone said the Mojave area has a groundwater trading scheme but it is an adjudicated basin so there’s a big difference there. This plan is only for MAGSA. Cameron said the California Water Commission and others from the state are concerned about disadvantaged communities and such, but he believes the MAGSA plan is well developed enough to weather scrutiny.

Hurley reported the Fresno State grant has come through. The weather station for MAGSA will have six ways to cross check crop and water data. He thinks it will rival anything else out there in determining the accuracy of water usage. He said if a grower pulls a vineyard they will know about it and that will be included in the algorithm. Provost & Pritchard has been helpful in setting up transducers in wells. He said, I think a dozen of the wells in the monitoring network are inactive but accessible. So they were production wells but are not being pumped anymore so that’s as good as a dedicated monitoring well in most ways.

Other news Hurley said is ACWA will have a live conference in Pasadena at the end of November. MAGSA has filed an application for a temporary diversion application on the James Bypass and it’s renewable so it should get a quicker review from the State Board. He said there are one year and five year temp permits. This is a trial balloon so to speak. If a flood comes up capturing that water will need the flexibility a temp can provide. The James Bypass of Kings River overflow and this water will initially go to the Terra Nova project.

Back in July MAGSA released some draft policies involving new wells and other considerations. To turn these draft policies into rules and regulations will require the board adopt resolution No. 2021-09. Comments have been submitted and addressed. Hurley said one item is the requirement for landowners to register all the wells in the GSA. He said there is not a good way to identify the wells. He said trying to find them is like sifting

through a beach worth of sand looking for a missing ring. He said all the GSA is looking for is the amount and locations of the wells so a survey can be made and the data needed to judge pumping. Now, if the well is designed to pump less than two acre feet it doesn’t have to be mandatorily reported, but they’d like to know about it. It sounded like every APN on the tax roles will be notified by mail but reporting back can be done online. The board adopted the resolution.

Hurley said the plan is going like gangbusters and even Hussain said he’s amazed at the speed this is going. Of course everyone in the Valley is awaiting a review by DWR. The Kings Subbasin has the most GSAs on one Groundwater Sustainability Plan so it most likely will be one of the last to be reviewed.

Director Matt Abercrombie said he has forms for folks who want to be included in districts and out of white areas but there hasn’t been any takers for some time now.

Tufenkjian reported on public outreach saying the website got about 700 views over the past month. The video about groundwater sustainability in MAGSA has been very popular and is well produced and informative. She said the open rate for emails has been very good. There is a public scoping session coming up, maybe early November for the Aqua Terra Water Bank. The MAGSA video won a public relations award from the American

Society of Public Relation Professionals, good for them. The Kerman Ag Expo on October 28th will include a MAGSA booth. Hurley and the board praised Tufenkjian and Quist for their hard work.

There was one case of potential exposure to litigation and one case of property negotiations. And like that it was over at 3:10pm.