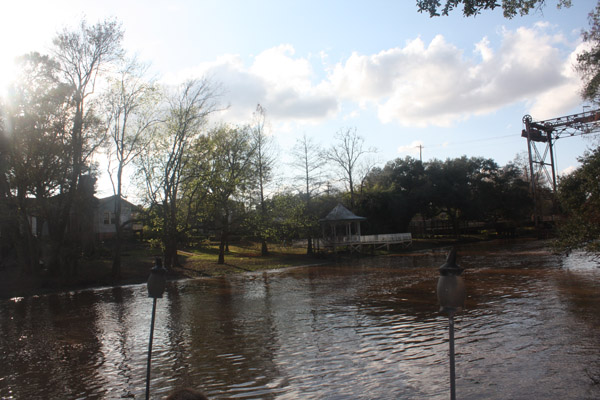 The Consolidated Irrigation District’s board of directors met at its Selma headquarters on Wednesday, March 14, 2018 to hold the Central Kings GSA board meeting. CID Chairman Larry Cruff called the meeting to order at 2:00 pm. Director Ray Moles asked General Manager Phil Desatoff about including white areas in the Central Kings GSA. Desatoff said there have been requests. He said attaching an area to the CID adds it to the CKGSA. Raisin City and an area known as Little Texas are the main white areas on the CKGSA boundary. It would require two things: an assessment of how much trouble adding the area would bring to CID and it would take a LAFCo process. Cruff said he’s willing to work with the surrounding areas and the sub basin sustainability would require it anyway. Desatoff said all the GSPs have to be developed by next June and turned into the DWR to be ready by the 2020 deadline.

There was no public comment and the minutes were approved. There was no directors’ reports and the meeting was turned over to Desatoff. He reported the San Joaquin River appears to have blocked underground flows both in and out of the Kings Sub Basin and the Madera Sub Basin. It does look like the Kings River isn’t providing the same benefits. The flow to the west puts the Westlands Sub Basin on the positive side of 100,000 a/f. The Kings Sub Basin is over-drafting 200,000 a/f per year and there is underground flow going to the Kaweah Sub Basin on the south side. Desatoff said CKGSA’s share of the overdraft is between 14,000 and 20,000 a/f.

Desatoff said when the base line is set determines a lot of how much blame goes around. A wet cool year helps as a baseline helps CKGSA achieve sustainability sooner as it reduces its share of the overdraft. He said if the sub basin coordination can allow the right baseline and the GSAs can share the floodwaters CID will be in pretty good shape. He’d like to partner with others outside the GSA on recharge projects. He has to show a use for the floodwater as soon as possible to make this happen.
Cruff asked about 218 Elections; what the assessments costs are, what the money will pay for and who has passed such an election. The figure of $10 per acre was mentioned. Attorney Lauren Layne said the Kings Sub Basin has held off of the full-blown coordination agreement until the GSP is mostly developed. There has been a $1.5 million grant to be split seven ways between the seven GSAs in the Kings Sub Basin. She said a type of coordination agreement to split the funding and come up with a dispute resolution method should be prepared by next month. Desatoff things the CKGSA will be able to develop its GSP cheaper than most of the other GSAs due to less complication. Layne said the $1.5 million is split by the number of

GSPs. Desatoff said he’s been speaking with Provost & Pritchard’s Ron Samuelian about the cities within CID that broke off to form their own GSA may be willing to come back into the CKGSA fold. Interesting. Desatoff also said CID has a great amount of well data based on a grid. Westlands Water District also has good data and is willing to work with CID.

The data gap is around James ID. He added he believes CKGSA can capture enough flood water and recharge to avoid having to limit pumping groundwater. Cruff said they believe 500 more acres of recharge ponds should yield the 20,000 a/f of recharge to ensure sustainability. The area to the west such as the McMullin Area GSA doesn’t have the surface supplies and the percolation rates are poor. A man at the meeting asked about on farm recharge and Desatoff said it can happen if the farmers are willing. So far there hasn’t been much demand and he said to be safe the district needs to have the ponding basins to control its own destiny. The ability to take flood irrigation can cause almond trees to fall over in the wind. The meeting then went into closed session.