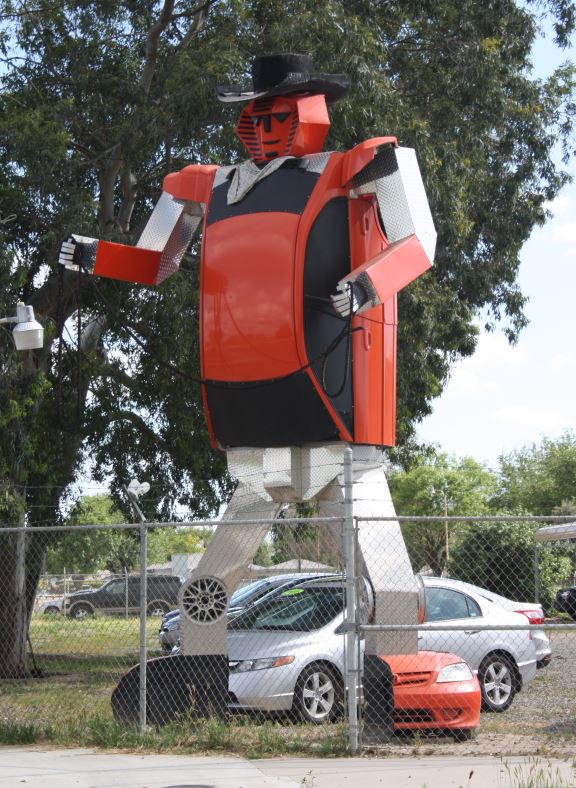 The North Fork Kings Groundwater Sustainability Area meeting was held on Wednesday, June 27, 2018 at the Riverdale Veteran’s Hall and not the Riverdale Community Service building I was wondering around in until Cristal Tufenkjian found me. She was putting up signs directing people like me to go across the street. Chairman Mark McKean called the meeting to order 5:30pm. He said it could be a fast meeting. There was no public comments or directors’ reports.

Eric Osterling reported he’d been on vacation but there had been many things take place such as a Kings River Sub Basin coordination meeting. Next he told the board the GSA must join the Kings Basin Integrated Regional Water Management Plan agreement in order to join the Kings Basin Water Authority as an interested party. The board agreed to agree and was asked to submit a project for consideration by the KBWA. Scott Sills General Manager Laguna Irrigation District explained the need for moving projects through the KBWA.

Next Osterling said now that NKFGSA has passed a 218 election it has to execute an agreement with Fresno County to collect taxes. There was no comment and the board approved. The financial report was next. The 218 assessment money won’t be coming in until January of 2019. That resulted in a cash call for the IDs. A grower asked if that money will be reimbursed in the future or will the GSA always be paying in arears. Osterling said the reimbursement will take place right away as soon as the grant money is received.

Tufenkjian gave her report saying the NFKGSA won’t be getting its own twitter account because there are not enough people involved to warrant it. The Kings River Conservation District will tweet on its behalf. She also KRCD staff is available for speaking events like Rotary and Lions Clubs. Rebecka Quist told the board about the GSP update on the website. Not much meat yet but big plans as the GSP develops. And after this meeting there will be a committee meeting. The next board meeting will be August 22nd. There could be a special meeting in July.

McKean said this concludes the regular meeting but to get comfortable as Kevin Johansen of Provost & Pritchard will lead a study session on developing the GSP. Johansen said the plan is to complete the draft GSP by January 2019. It is due January 2020 in its final form. Trying to get it wrapped up early so there is at least some time left to hash it out with the other six GSAs in the Kings River Sub Basin. All seven GSAs meet twice a month at Fresno Irrigation District offices to work out how to make all the GSPs work together. The entire sub basin must be in balance by 2040. The GSP must use a 10-year period as a base for comparison. They chose 1998-2010 as the base line because it avoided the drought and it represented average surface deliveries which in turn indicated average pumping.

Johansen went through many other points of a GSP development. He said the groundwater data can vary and monitoring wells can’t be running to get a reading. But he was able to gather data by using elevation of water instead of depth to water. He said elevation indicates the direction water is moving while depth to groundwater doesn’t. He’s dealing with a unconfined and confined aquifers while looking at storage change. He estimated 206,000 a/f will be over-drafted. Underground water is flowing into Kings from the Central GSA. He also explained how the McMullin Area GSA could have so relatively slight changes in water levels even though it has no surface deliveries.

The underground flow between GSAs is liable to be the next big deal in coordinating the entire sub basin. Once these figures are established and accepted the water budgets and – what everyone really wants to know – the safe yield calculations will be much closer.