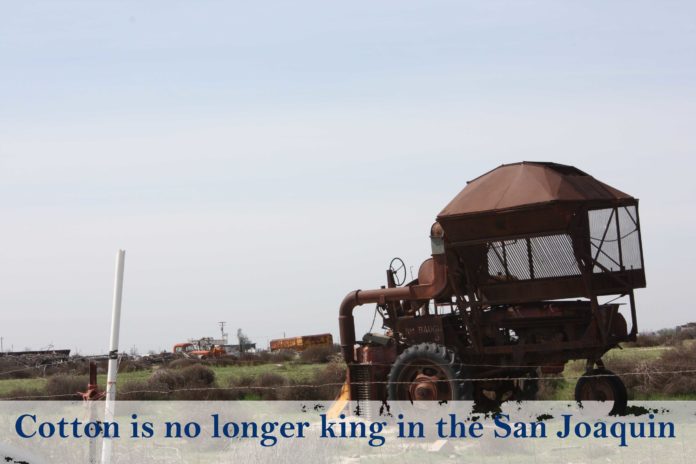 The Semitropic Water Storage District board of directors held its Wednesday, September 13, 2017 board of directors meeting at its Wasco headquarters. They had BBQ tri-tip and chicken as well as chocolate cake. This was happening. The side of green beans were delicious as well. Vice Chair Phil Portwood called the meeting at 12:30 with a flag salute. There were a few directors not present at the start of the meeting. I’m not trying to tell on them or anything but they had to skip the treasurer’s report because the treasurer wasn’t present to present the report. We all introduced ourselves and Marsha

Payne almost got away with giving herself a promotion to General Manager but the board is a sharp bunch and realized Jason Gianquinto retains control of that position. I know of no one with a better sense of humor than Ms. Payne and she laughed as hard as anyone at her verbal faux pas. The office of Executive Secretary remains in her capable hands. Next the board approved the minutes.

A representative of Wells Fargo gave a presentation of the municipal bond market. He said the current market is good and had a plan to refinance the STWSD’s bonds, saving the district more than $3 million. He said if the board pulls the trigger today the bond council will start work tonight and get the pricing together by September 19th. The board had a few motions to pass to bring this about and they did.

A well sharing agreement was next. Staff reported an opportunity to share a well with a grower. The water quality isn’t as good as previous chloride readings. But the water level is much higher and there may be a hole in the pipe allowing contamination from higher levels.

Next Gianquinto said the deadline for opting into the California Water Fix. There are also opt out paths that can be pursued but the deadline is later this month. STWSD would structure the benefits. Gianquinto was asked what would happen if Westlands WD drops out of the Water Fix and it isn’t sure at this time. Lots of questions remain.

ALL RIGHTS RESERVED.  Copyright 2017 by Waterwrights/Don A. Wright   No part of this publication may be reproduced, stored in a retrieval system, or transmitted in any form or by any means, electronic, mechanical, photocopying, recording, or otherwise, without the prior written permission of Waterwrights.