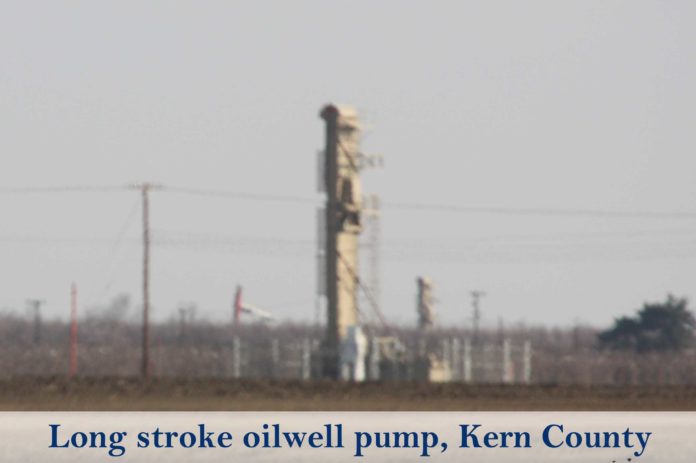 The Buena Vista Water Storage District’s board of directors met on Wednesday, May 16, 2018 at its Buttonwillow headquarters. BVWSD has a new controller, Mary Beth Brooks. there have been changes at the district but it rolls along. I was talking with the new General Manager Tim Ashlock about the differences between Irrigation Districts and Water Districts management. If you don’t know (and there’s no shame in that) ID’s one man/one vote and you must live in the district to sit on the board. WD’s votes are based on acreage and you don’t have to live in the district or even own land if a landowner gives you proxy.

Chairman John Vidovich called the meeting at 8:30 am. Director Jeof Wyrick was going to join by telephone later but it wasn’t noticed soon enough for him to get a vote. An item dealing with real estate was added at the last moment. Two items were pulled from the consent calendar. Brooks introduced herself; she’s a CPA who has performed the audit on BV. She wanted to get out of the public sphere and is happy to be working with the district. The CPA firm she used to work for will have to take a year off before it can audit the district again. Vidovich welcomed her to the staff and all though she doesn’t start until next week he made sure she gets paid for today.

Director Terry Chicca asked Ashlock about the negotiations with Shafter Wasco ID’s GM Dana Munn and attorney Scott Kuny about exchange water actions. That has more to do with the Army Corps of Engineers getting up to speed. If I understood correctly. Another concern with the district’s water supply has to do with carryover of State Water Project supplies in San Luis Reservoir. A portion of this year’s deal is the estimated 60,000 a/f of Kern River water. Engineer Andrew Bell believes that number is doable this year. Director John Cauzza said he wants to know how much sales are included this year. Ashlock said 15,000 a/f has been authorized at $600 a/f. Vidovich said the terms are set by committee and he believes BV growers will get special considerations. The board agreed to supply growers with .9 a/f per acre before any other sells. Wheeling rates for out of season deliveries were also set at $60 per a/f.

The next item had to do with pipelines. A contractor said a big job in Oklahoma was cancelled and some good pipe was for sale at $.41 per pound plus freight. The usual cost is $1.00 per pound so this stuff was a good deal. It’s also made more heavy duty. The district has the option of reselling the pipe here in California, at least a part of the inventory. It’s still 20 percent less than what the district would have paid for its regular supply. The down payment was $3.732 million and the total will be $10.179 million. The board approved the deal. It’ll cost $320,000 for 80 trucks to haul it out here from Oklahoma.

The board next considered a $2 million pump station. Vidovich felt with the purchase of the pipe it might be wise to hold off. Cauzza asked how long the project will take and Ashlock said six months. The plans are finished. The pump would push Kern River water north. Some land has to be purchased and PG&E set up. If it’s a wet year it’d be good to have but not essential. The board voted to get a committee together to buy the land.

The Belridge Water District hired Provost & Pritchard to work with BV to share a pipeline. the attorneys are working up an MOU.

Kern County Water Agency President Ted Page was present and reported SCVWD, Zone 7 are participating in the California Water Fix. He said the KCWA will vote this month on participating. Kern Delta WD has given hints it’s willing to reconsider joining the 15 percent portion. Henry Miller and West Kern are willing to join as well if the Article 21 Water can be moved around the county. Vidovich said he thinks the deck will be reshuffled when the new governor takes office.  A rower asked if the BV board is going to question the growers if they want to participate or not. Vidovich said the board will be acting as a unit. The meeting then went into closed session for a dozen or so items.