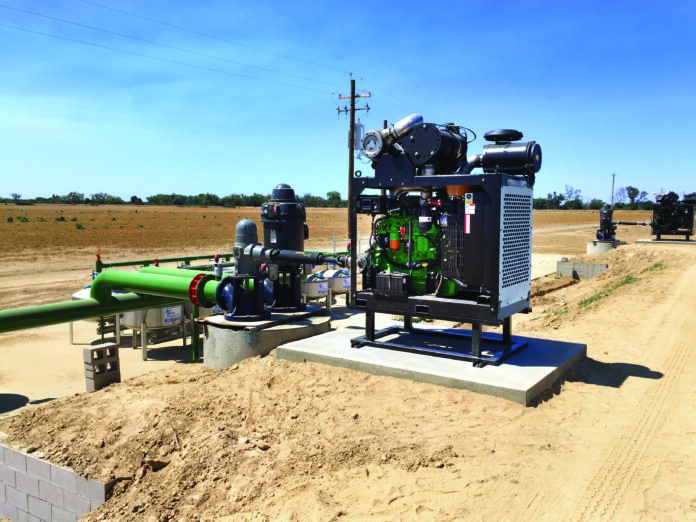 “Getting to Neutral” by the Lawrence Livermore Laboratory draws a roadmap to California’s carbon neutrality by 2045, removing 125 million tons of CO2 emissions from the atmosphere (and the economy). The report’s map is crossed by pipelines, dotted by underground carbon storage facilities, anchored by biomass-burning pyrolysis plants, and colored by a bias toward the sorts of high-tech solutions that appeal to ivory tower scientists and sci-fi fans.

But unlike the actual map of California, “Getting to Neutral’s” carbon roadmap barely includes the 27 million acres of cropland and 16 million acres of grazing land. And that’s a massive oversight.

True, the authors acknowledge that improvements in land management can capture carbon in plants and soils for an average of $11 per ton of removed carbon, about one-sixth of the solution they end up endorsing. Then, like tourists on Interstate 5, they blast right past some of the world’s most productive and most important farmland with scarcely a glance.

The report acknowledges that soil carbon gains can be significant and can also be considered negative emissions. Low-disturbance, soil-building strategies like no-till and cover crops can dramatically boost soil carbon levels, and irrigation — especially in California’s rich soils and favorable climate — can help farmers sequester even more carbon by increasing productivity.

Productivity is a key concept here. In an engineering-driven scenario, cropland could be given over to biomass crops that are grown specifically for their carbon capture potential, then burned for energy or pyrolyzed into biochar or water vapor. (The Lawrence Livermore authors call those “purpose-grown crops.”) In a back-to-nature scenario, cropland could be replaced by forests, tall monuments of captured carbon.

But neither of those approaches utilizes California farmland, or its precious water, for what they’re best at — feeding the world. Every head of lettuce, pound of broccoli, bag of almonds or pound of beef that grows on our land is not only captured carbon, it’s nourishment. And the secret of plants is that there’s roughly an equivalent amount of carbon below the soil as there is above it. In the context of tree crops like almonds and fruit, of course, you’ve also got a whole tree made largely out of carbon.

There’s an important difference between tree crops and forested acres. A recent report by the UN’s Intergovernmental Panel on Climate Change points out that planting forests on grassland or cropland can damage local ecosystems and diminish river flows. New forests could also increase the intensity or spread of fires that would have been broken by irrigated farms. And, of course, our carbon capture efforts would divert water from food to trees and export food production to a place less productive than California and, likely, farther from millions of consumers than the Central Valley is from Sacramento, LA or the Bay Area.

Irrigation technology is poised to add to California farmers’ productivity. Drip irrigation and microemitters portion out water in highly controlled doses to virtually eliminate wasted water. Those irrigation systems can be combined with technology that precisely meters nutrients to crops, delivers crop protection products without exposing them to birds and bees, and even oxygenates the water in the root zone, boosting crop yields and quality. Aerating irrigation water also encourages a shift away from soil microbial populations that can produce high levels of nitrogen oxides, potent greenhouse gases that contribute to global warming.

Today’s high-tech irrigation systems could even capture the hearts of engineers over at Lawrence Livermore Laboratory. Coupled with SCADA systems, they’re the paragon of responsiveness and efficiency. And teamed with the know-how of California farmers and the enviable land they farm, they could put the state’s campaign toward carbon neutrality on the map. 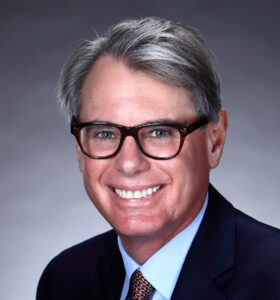 Jim Lauria is a water technology executive with a Bachelor of Chemical Engineering degree from Manhattan College. He is vice president of sales and marketing for Mazzei Injector Company, a local Bakersfield company, and a member of the board of directors for the California Agricultural Irrigation Association.

DISCLAIMER OF RESPONSIBILITY; WaterWrights.net strives to provide its clients and readers with the most complete, up-to-date, and accurate information available. Nevertheless, WaterWrights.net does not serve as a guarantor of the accuracy or

completeness of the information provided, and specifically disclaims any and all responsibility for information that is not accurate, up-to-date, or complete.  WaterWrights.net’s clients therefore rely on the accuracy, completeness and timeliness of information from WaterWrights.net entirely at their own risk. The opinions expressed in this report are those of the author and do not necessarily represent any advertisers or third parties. But sometimes (as Rush Limbaugh used to say) they should.