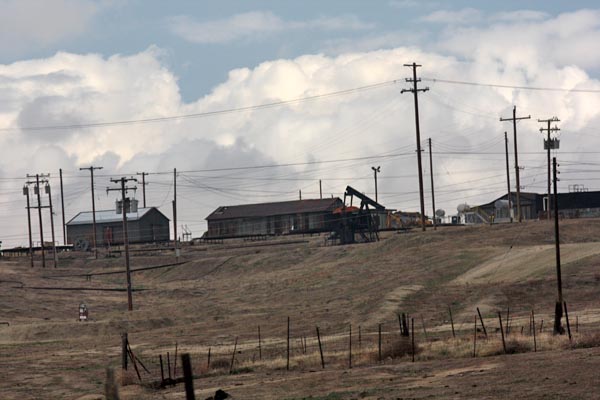 The Cawelo Water District held its Thursday, November 12, 2020 board of directors meeting remotely from its headquarters north of Bakersfield on Zoom. The Cawelo GSA meeting took place earlier and the Chairman Keith Watkins called the meeting a little after 9:00am. There was a brief Big C virus update and the minutes were approved.

Controller LeeAnn Giles gave the treasurer’s report from October 2020. The board was also shown the proposed 2021 budget and asked to approve it. Giles walked the board through all the considerations they’d need to make a good decisions. She said the district is doing a good job of paying down its debt. The board was also asked to set the water rates for 2021. The good news is the rates won’t go up from this year. The board approved both the budget and the rates and did so with a resolution. Giles then showed the board how much it has been spending the last month and they approved paying the bills.

The next item was public comment and no one had anything to say. So, General Manager David Ansolabehere reported the North Kern Transportation Agreement meeting was cancelled with no alternative date set. I’ve been covering CWD off and on for years and this agreement has been on the agenda for years.

Ansolabehere also reported the Famoso to Friant Kern Canal pipeline project had a set back due to some equipment breaking, but that’s being dealt with. There is also a change order on the turnout at the FKC. The canal is down for three months so this puts forth a hard

deadline. Engineer Dee Jasper did an estimate and the figures presented by the contractors line up so the board OK’d the change order.

Assistant GM Dave Hampton said the recent meeting with the Regional Board and some NGOs went well. He said there were challenges filed by enviros a while back against the Eastern San Joaquin order and they lost big time to much surprise. The enviro “justice” bunch is hesitant to file an appeal as if it doesn’t go their way completely the stricter coastal orders could be impacted and relief applied to our brothers and sisters nearer the beach. Hampton said a conservation and innovation grant wasn’t awarded. Watkins said most of Hampton’s IL reports are all bad news so he was happy with this one.

Ansolabehere said Hampton has worked up a good presentation about whether or not CWD should participate in the Delta Conveyance program. He said most of this would be in closed session. Attorney Robert Hartsock said he’d read somewhere (WaterWrights.net is what he said but I don’t want to brag) that Semitropic has bought in for 20 percent participation. Hartsock had nothing to report in open session.

Ansolabehere reported 5,500 a/f of surface water came into the district last month. Some of it was $200 per a/f Yuba water but you have to tack another $300 on the cost to account for the wheeling charges. He said the district is receiving produced water from Chevron and I love it. Some folks were having flammable panty syndrome over the idea of water from oil drilling being used on crops but farmers are extremely water savvy and wouldn’t put bad water on their valuable crops. The science on the safety of using produced water responsibly is far more settled than that of climate change.

The meeting then went into closed session and that was that for CWD at 9:58am.

Keith Watkins – President, Brian Blackwell, John Gaugel, Eric Miller & Mark Smith – Vice President This is lineup on the CWD website as of the morning of 11-12-20.