Chowchilla Water District & Chowchilla GSA Board of Directors Meetings, May 11, 2022 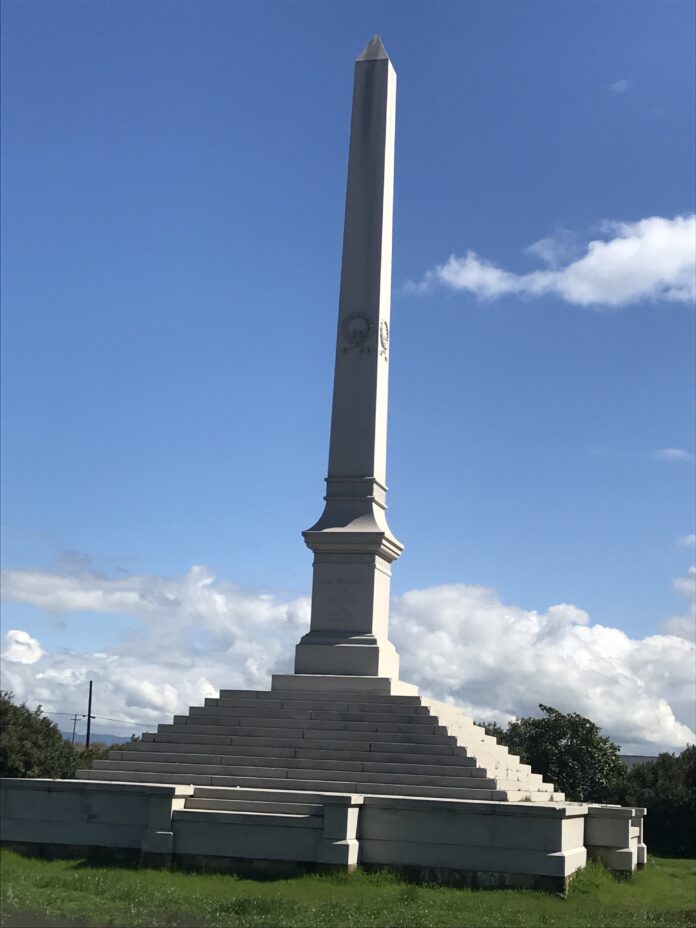 With no public comment the agenda was approved with an additional item for the closed session, a real property negotiation. The Board immediately moved into its GSA board meeting to hear the monthly update from Resource Manager Welch who handles the GSA work the District. He said that the firms of Davids Engineering and Luhdorff & Scalmanini continue to work on the revisions for the GSP, addressing the issues identified by DWR as deficient. To begin to address the all-important issue of domestic well mitigation, an MOU among the four entities involved has been drafted and shared with the directors. One sticking point is including language that covers failure to pay by any one of the entities which would cause it to lose its vote. Welch felt that the original MOU for the GSP covered that and that therefore language to this effect is unnecessary. Discussion involved the whys and wherefores of including it, with directors asking shouldn’t there be something referenced.

With the four GSAs, including Chowchilla, having financial responsibility for well repairs and replacements under a mitigation program, the question was asked how many such wells there might be. Welch said he had inquired of Madera County but to date had no reply and therefore really no idea. He also pointed out that existing wells with problems dating back to January 2020 would be eligible for mitigation. Directors expressed some frustration considering such an open ended commitment, with a price tag of $30,000 per well included in earlier information. Welch said that one item had been redlined from the draft – a threshold minimum income. In other words, for wells qualifying for assistance, the income of the owner was not to be considered.

The next item from Welch was a discussion of groundwater storage, another item of concern in the DWR feedback. The annual report for the GSP shows that the subbasin contains approximately 600,000 AF of water, plus or minus 50,000 AF. Last year, the amount declined by 100,000 AF, even though some 50,000 to 75,000 AF flowed into the Chowchilla Subbasin. Welch explained it is at the low point or the bottom of the subbasin so there are inflows from all directions.

Welch went on the say that DWR has a problem with the GSP’s definition of the minimum threshold and the determination of “undesirable effects” for overdraft that occurs in the early years of the plan. The question is, how many domestic and ag wells might go dry? Welch is proposing to conduct a quick survey of well owners in the subbasin asking what will happen if the aquifer level drops another 100 feet. Several directors commented that as farmers, responding to that kind of hypothetical question was not only difficult to

calculate but also creates concern about how the information will be used. Director Vince Taylor recalled that farmers some years ago had been asked how many underground fuel storage tanks were on property and then later they became an environmental hazard that required mitigation. Upton concluded the discussion saying that Welch should send out the survey and see what kind of response he received.

A final item of GSA business was discussion about responding to a grower’s inquiry about drilling a new well on a vacant lot next to his farm ground being considered for purchase. The potential buyer had asked Welch if he would be allowed to do drill. The comment was made that there is nothing in the current Chowchilla District GSA that expressly forbids a

new well. While technically the county issues well permits, the recent Governor’s mandate, though, means that General Manager Tomlinson will need to respond to the question if a new well is consistent with the current GSP. He asked for direction. Director Roger Schuh said it seemed like a policy should be developed to provide a consistent response to property owners’ inquiries of this nature.

With no other business, President Upton reconvened the CWD board meeting at 2:45 p.m.

Treasurer Lela Beatty presented the financial report which showed income for the month at $74,000. The warrant of bills for the month was $722,572.74. Both reports were approved unanimously. One item in the budget report was noted by GM Tomlinson. He had been informed that PG&E would charge $30,000 for removing two power poles no longer in use located in a right of way on District property that is to become a recharge basin. A suggestion was to see if the utility would allow CWD to use its own contractor to do that work at a much lower cost.

An important item next was a resolution adopting a detailed set of standards and specifications for any work to be done on CWD facilities, canals and water conveyance infrastructure. The issue had arisen when the high speed rail representative asked for this detail as their right of way intersects district infrastructure. Staff worked with consulting engineers Provost & Richard to develop the 104-page manual. It was confirmed that this document would apply not only to high speed rail but to any other similar circumstance. The resolution adopting the document was approved unanimously. (Note: the complete document was distributed in the board materials and is available at the District office.)

The board approved the minutes from the April 20 meeting and then heard a brief report from the general manager. He commented on operations and maintenance activities and his handout cited the sad statistics of low precipitation and mountain snow accumulations. He said that the 15% allocation of Friant Class 1 water still held and that he had been able to purchase from another source some 2,750 AF for $180 per. That said, even though the agenda allowed discussion and action on water volumes and pricing for the District’s season, he said it was premature to make those determinations.

The board moved into at closed session at 3:05 p.m. to discuss several items of existing litigation and one real property negotiation.