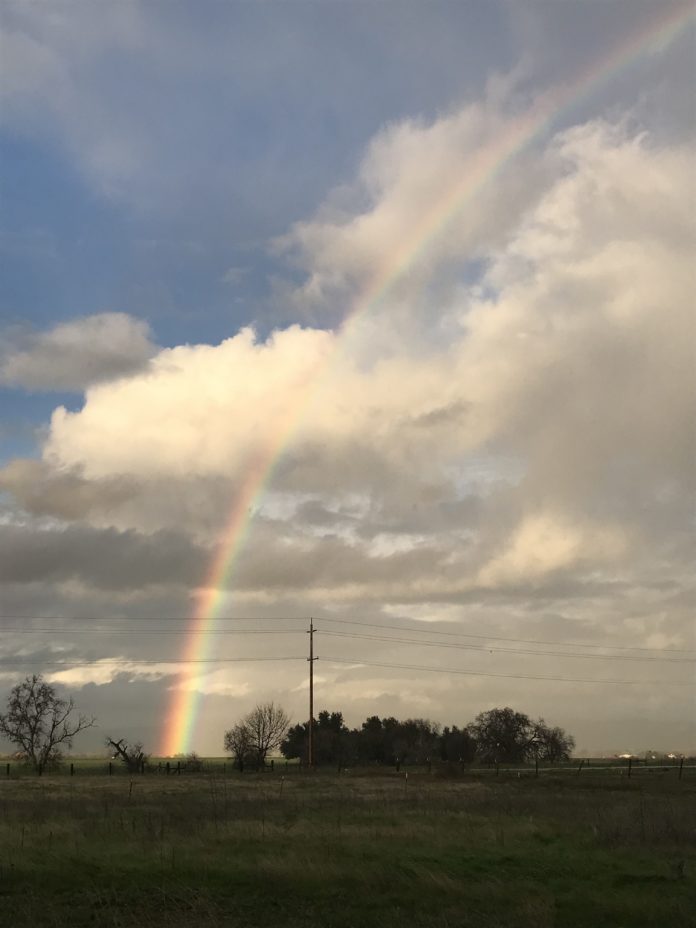 The Kaweah Delta Water Conservation District held its board of directors meeting on Tuesday, December 3, 2019. It was foggy this morning, not the worst I’ve seen – like 50 mph fog. But still we haven’t had as much fog in the Valley as we used to. I’ve been told that’s because our air is much cleaner and there are less particulate matter for the water to condense around to form fog. It used to get so foggy the trees would drop water like rain. I don’t miss driving in it but it is nice to have a cold foggy night with a fire going. It gets quiet in heavy fog.

Chairman Don Mills called the meeting to order at 9:00am. Water Master Vick Hernandez wasn’t present due to his son getting married in Hawaii. KDWCD General Manager Mark Larsen said the poor guy’s son was in the military and stationed there. So good for him. Larsen gave the water report and said the storms are much welcomed. There should be another storm passing through later this week. Good for us. There is a leaky release gate on Terminus Dam that has been a source of trouble for some time. Last time the Army Corps of Engineers worked on the gate the bolts had rusted. So they put stainless steel bolts on and they sheared. I guess they’ve special ordered something. The Corps have been sandblasting on the project and set up a big vacuum downstream to collect the debris and keep sand out of the stream bed for some reason.

Engineer Dennis Keller said the first part of the storm had snow, but it was dry. Some rain came and a wetter snow raised the amount of water content. Measuring the snow content has become a perpetual hassle. Department of Water Resources is supposed to monitor snow levels. There is one DWR man (I didn’t catch his name) who has all the necessary experience, intellect and vision to make the snow surveys work for the people of the state of California but he can’t get the needed resources to fix things. Kaweah Delta and others are looking at privatizing the service and of course getting the NASA flights up and running regularly is a priority as well.

Keller reported he developed a four tier report regarding the Friant Kern Canal repairs. He’s been working with Friant attorney John Bezdek on legal and engineering issues. Keller said the contracting districts and the Friant Water Association staff are at odds over some of the tier one issues about paying for everything. He also met with US Bureau of Reclamation’s Michael Jackson and staff to get their perspective on FWA taking title to the Friant Kern Canal. Most of the Friant contractors are converting their contracts from water supply to repayment.* The Bureau is wondering how it will meet deliveries if the FKC is owned by the contractors. For instance Ivanhoe Irrigation District has paid off its CVP capital costs and is no longer inspected by the Bureau. Director Chris Tantau is also President of FWA and there was a recent board retreat for that board. Tantau said there is more to be looked at but it appears a decision will be made in time. Keller said the Madera/Chowchilla Canal contractors are not interested in taking title of that facility.

Director Ron Clark went to the Friant retreat and said he sees some of the districts that left FWA for the South Valley Water Association are returning. The recent biops are on hold due to the lawsuit from Governor Gavin Newsom and that needs to be worked out. Keller said water quality in the FKC is getting closer to drinking water standards and conveyance in the reduced capacity on the canal have are keeping things hopping. He also reported the Temperance Flat project is under subscribed at 800,000 or so acre feet. He said Temp Flat isn’t going to help the white areas in time to improve things by 2040.

Larsen reported on the Hannah Ranch project and said the excavation is about halfway finished. He said the compaction rate of the clay layers to keep channel lose to a minimum has improved with the rain.

Larsen said maintenance is on schedule to wrap up by the end of the year. The Terminus Power Plant has a suiter to purchase it. The penstock was inspected last week and found to be in pristine condition.

Eric Osterling reported on SGMA. He said the Greater Kaweah GSA’s GSP has comments trickling in slower than he’d like. GKGSA is one of three GSAs in the Kaweah Sub Basin and Osterling said to expect the coordinated GSP to be adopted in January. There will be a meeting on the 17th with all three GSA management teams. He said there was a positive article in the Sun Gazette (a fine publication out of Exeter) about the work being done to deal with SGMA. Osterling also said a Prop 68 grant has been submitted but at the advice of DWR there was a last minute scramble to rewrite it to be more competitive. The GKGSA board agreed to help find funding to deal with CV Salts. There is a fear that could be dumped on the GSAs. Mills reported his son Dennis Mills, Executive Director of the Mid Kings GSA had a public hearing for the MKGSA’s public comment on its GSP. Mills said the meeting went so smooth it only took six minutes. They also didn’t serve donuts and coffee it was reported.

The next KDWCD meeting will be January 7th, 2020. The meeting them went into closed session.