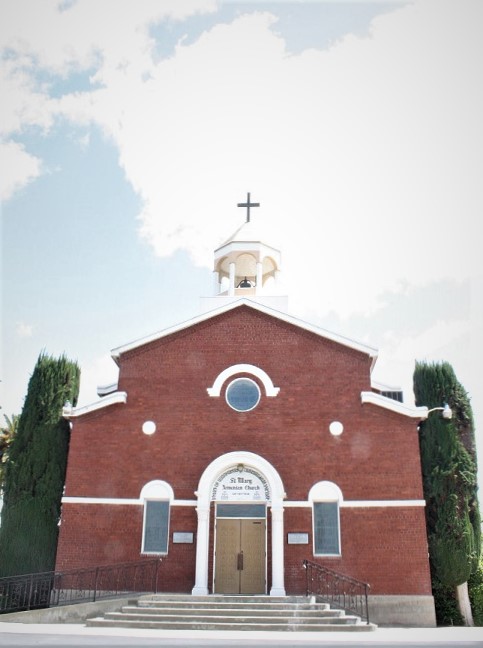 The Kaweah Delta Water Conservation District held its Tuesday, May 4, 2021 board of directors meeting from its Farmersville headquarters and remotely on GoToMeeting. Chairman Don Mills called the meeting to order at the scheduled 9:00am start time. There was no public comment. General Manager Mark Larsen announced to the board KDWCD was able to sell a used Cat to someone in Hawaii where the smog regulations are easier. Also, the headquarters has needed new ballasts on the lighting system. Instead of hiring a contractor staff has been replacing them at a considerable savings.

Water Master Vick Hernandez reported the water allocation has been dropping like a rock since April 1st. Engineer Dennis Keller said there was no runoff hardly at Huntington Lake at the last storm due to dry conditions. Hernandez said the Kaweah River runoff is very low. The ASO flight from April 26th indicates 52,000 a/f in the Kaweah watershed. There could very well be another flight this week and one more towards the end of the month.

The opportunity to gather data and learn more about the conditions should prove valuable for future forecasts. Larsen said the ASO has its own ladar now and that is saving money. Hernandez said there are also military flight restrictions due to increased training from Lemoore Naval Air Station and the Fresno Air National Guard base, but the ASO can navigate at lower elevations at certain times and still get the job done.

Keller gave the Central Valley Project report saying there is a dance going on between the US Bureau of Reclamation and DWR about storage at San Luis Reservoir. He said this looks like a way to judge if there will be any call on San Joaquin River water that could impact Friant contractors.

Larsen asked the board to weigh in on water trading this year and going forward. He said the water should remain within the Kaweah Subbasin. Keller said the asking price of $1,700 per a/f has generated many offers. He said negotiating with either cash or a return

exchange ratio is often done in favor of the cash. It’s easier for entities to return the cash as opposed to the water. For example on a wet year with Class II water going for $25 per a/f it is often easier to agree to pay for four to one return as opposed to returning the actual water. The City of Lindsay needs water as its wells are turning salty during this dry time so it’s a water quality issue. There is CVP Class I water being used for recharge this year instead of ag deliveries so there is some possibility to get some water to folks in a bind. There have been exchanges with Lindsay before as well as Ivanhoe ID and other in basin entities.

Mills asked Tulare ID GM Aaron Fukuda what his district thinks. Fukuda said they’d like to get that water but since they aren’t running Friant this year they have been approached about wheeling water. He said much of that is dependent on price.

Keller said the Bureau isn’t allowing any carryover saying if you don’t need it this year then you don’t need it. Fukuda asked about moving the 20 percent allocation out now and the Bureau lowers the allocation what happens. Keller said there would be a penalty next year. I was surprised to hear how many districts aren’t having a run this year. The consensus was to keep the water local and they thought they have another month to see which way the winds blow. It looks like Kaweah Delta will be helping out a disadvantaged community this year.

Larsen reported it is good to have Ian Buck-Macleod working for the Friant Water Authority as his efforts are valuable. Good for Ian. The cost share agreement for the repairs on the Friant Kern Canal has been worked out. Director Chris Tantau is also the FWA representative reported SB 559 is getting traction but also getting morphed into state money for many canals. This could mean a more likely payoff but perhaps a smaller amount.

Dotson said there is nice, new equipment for diversion monitoring (thanks to Hotspot Ag) but not much water to monitor. He said the installation is going well, been dry weather to work in. Thanks to a project by the City of Visalia there is fill dirt available for cheap.

Mills mentioned Kaweah Delta needs to look at getting that project back from the city. During the last wet year it wasn’t being utilized for recharge and the city was kind of huffy about having it included in the Groundwater Sustainability Plan. Mills and the board instructed staff to look into reacquiring the basin. Fukuda said Visalia has been using the basin for emergency storage when the water isn’t good enough for the Tulare ID transfer. He said sometimes the quality is very murky and creates big clean up problems for his district.

Keller reported on the Hanna Ranch recharge project saying there is a nice stockpile of non-permeable material for levees. The coffer dam is in place in the Friant Kern Canal and the site is excavated. A schedule has been negotiated that is better for everyone.

There is a problem with the 72” pipe. The big freeze that hit Texas shut down the pipe manufacturer there and then it got hit with the Unnamed Country in East Asia Virus and shut down for a while. It looks like delivery of the pipe is going to be behind schedule. Keller said this put the time to pull the coffer dam out to a later date. It also impacts the schedule with Cal Trans to tunnel under one of the roads in the path of the project. A domino effect of change orders is about to start. After the steel pipe is made it has to be delivered to Bakersfield for powder coating or some such. There is a large pipe order being made at the plant and Kaweah Delta’s share is kind of a tag along on the bigger order. The other party ordering pipe will be asked if KDWCD’s share could be taken first. That’ll be interesting to see if this other buyer’s schedule is more flexible.

Eric Osterling reported the Prop 218 election is taking up a lot of oxygen but the last public outreach will take place soon. He said he’s been in contact with the larger

landowners and while they don’t like it they understand the need. Osterling reported the annual report shows the Kaweah Subbasin had a larger overdraft from last year than they’d like. Provost & Pritchard is putting together a water accounting plan. There will be a public meeting at the Heritage Complex to work things out with all concerned. It’s been a while since one of those have been held.

Attorney Aubrey Mauritson sent out an informational piece regarding how the district can finance itself better. Larsen said there is a need for the district to look at this since the sale of the power plant at Lake Success ended a revenue source. Under a law passed in 1927 Water Conservation Districts are limited in how they can raise funds. It looks like bonding is the best way available or a 218 Election.

If I understood correctly KDWCD could change its options by bringing on a different customer base. Selling the water to Lindsay could be a good first step. Many of the communities in the area rely on groundwater but surface water treatment may become the default and with that an opportunity for Kaweah Delta to transition into a wider customer base. This could help the district in other financing opportunities.

The next meeting will be June 1st and things went into closed session.

Waterwrights.net’s clients therefore rely on the accuracy, completeness and timeliness of information from Waterwrights.net entirely at their own risk. The opinions expressed in this report are those of the author and do not represent any advertisers or third parties.