The Kaweah Delta Water Conservation District held its board of directors meeting on Tuesday, October 1, 2019 at its Farmersville headquarters. It was much cooler this morning and I understand there was a heavy rain in Sacramento Valley. Pray for the rice growers to finish harvest. The combination thermometer/compass on my rearview mirror showed 39 degrees as I left my house.* Things are supposed to cool down a little in October. But they may heat up. The Fresno Fair is in October and it can be downright hot during the day. In fact I recall one Halloween back in 2003 or maybe 2004 I was living in an apartment by the airport and it was so warm I was out in the carport in just a t-shirt at 11pm at night. Of course someone called the police and they made me go back in my place and put some pants on. But my point is fall may just be the best time of year in the Valley. The heat that makes for oppressive days and great summer nights has subsided. The fog blankets haven’t descended, the frost that keeps one awake at night due to wind machine noise in the citrus belt isn’t a threat and hopefully the raisins have been rolled and picked up; safe from rain, mold and mildew.

KDWCD Chairman Don Mills called the meeting to order at 9:00am. There were no public comments General Manager Mark Larsen announced there will be an invitation only ceremony this afternoon at Lake Success as the dam is rechristened Dam R.L. Schafer after Visalia engineer Richard Schafer. Mr. Schafer is the embodiment of a distinguished gentleman. I’m thankful I’ve had the opportunity to know him. Congratulations; it’s an honor well deserved.

Water Master Vick Hernandez gave the water supply report saying this is the first day of the new water year. In this case there’s not much to report locally or under CVP. Larsen gave the Friant Water Authority report saying there is concern from the FWA about Saucelito and Porterville IDs putting in a banking project for SGMA purposes. The problem is the bank is next to the Friant Kern Canal and while recharge is welcome extraction may be a problem. The Temperance Flat Project has further developed some principles to prevent any changes in the relationship with the Exchange Contractors and the Friant contracts. There have been some specifics worked out that would make good reading. The list of principles to date were listed in last month’s FWA meeting packet. I didn’t read it very close so keep on the lookout for a more detailed report. Subsidence on the FKC has a cost; about $350 million to repair if I understood correctly. One impediment has been SB 559 running out of gas in Sacramento. How much work could be lost if funding doesn’t come through? That’s the question. Larsen said the more shovel ready a project the easier to get funding and Director Chris Tantau, also chair of FWA said there is enough money in the kitty to keep the FKC repairs going forward through 2020. He also reported Teapot Dome ID voted to rejoin FWA.

For a fee the KDWCD manages the Kaweah St. John River Association. Kaweah Delta provides administration and O&M services. Larsen said last year’s water supply was substantial and that costs more. Like $266,000 if I understood. So the fee is actually $7,000 cheaper than last year but up from the drought. The board approved the fee.

Engineer Dennis Keller reported on the Hanna Ranch project. He said getting the proper permits for or from the Army Corps of Engineers and the state has been elongated timewise. The time frame could be from 18-months to two years. He said there could be a way to combine two permits that could save some time. He said title transfer of the FKC will impact the turnout structures which could require more permits and longer times. Congress could grandfather in the deal but it’s more in the Department of Interior’s court now.

The NASA Airborne Snow Observatory program had full funding through the 2019 water year. Larsen said there was a lot learned. SB 487 was going to direct DWR to participate in the ASO but there was no funding attached. It’s hopeful the San Joaquin River shed will be able to dig up enough spare change from the couch cushions to cough up the quarter of million dollars or so to keep program going another year. Tantau said Friant is looking at some money from the Army Corps to help keep things going.

The Greater Kaweah GSA report was next and Executive Director Eric Osterling, another fine gentleman, said the 1,500 page GKGSA Groundwater Sustainability Plan was released and the next push is renewing the outreach portion of the efforts. There is a company called Land IQ who wants to monitor extractions but the cost is like a half a million dollars. The East Kaweah GSA has a presentation tomorrow evening in Exeter.

The meeting then went into closed session. The next meeting will be November 8th here in Farmersville. 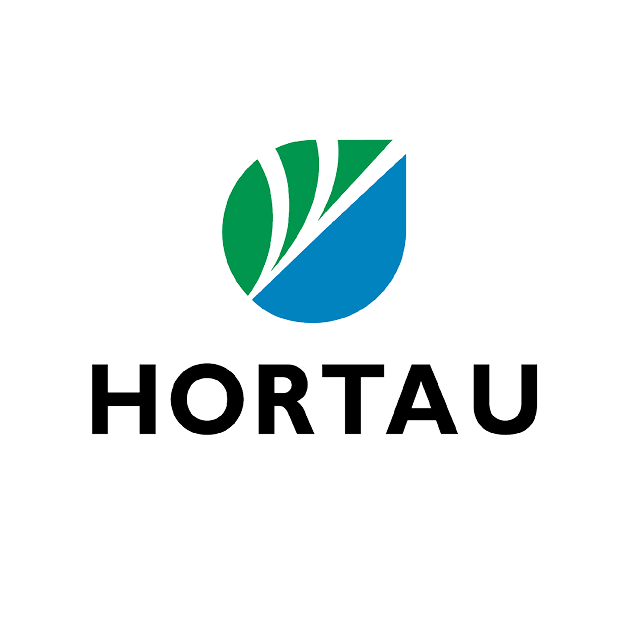