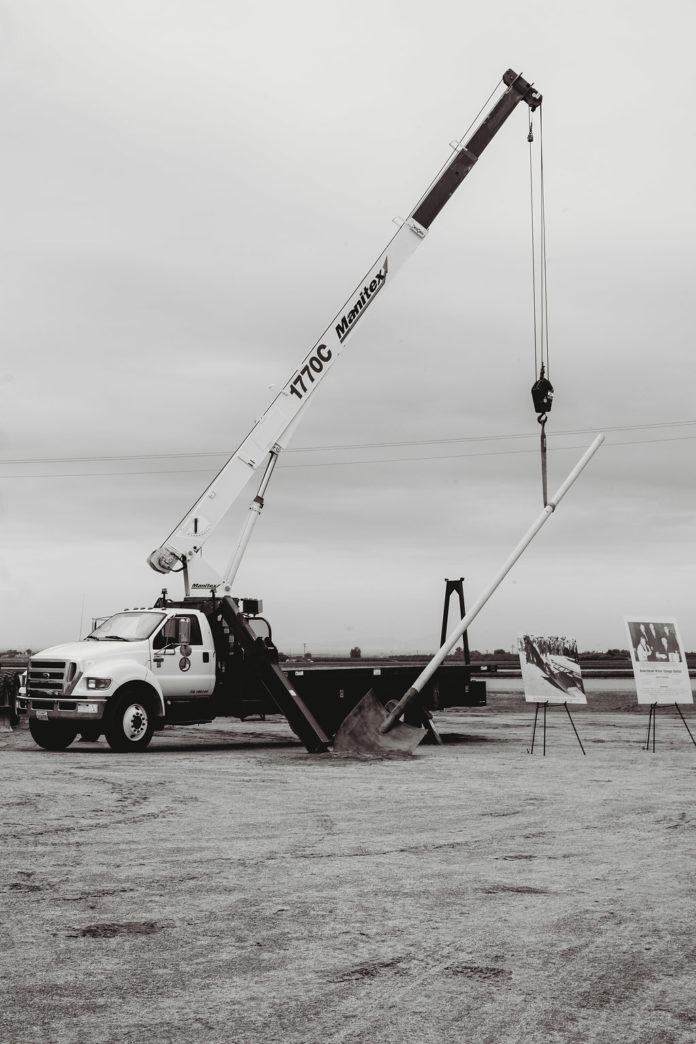 The Kern Groundwater Authority Groundwater Sustainability Agency held its Wednesday, February 24, 2021 board meeting by Zoom from Bakersfield. Yesterday the US Bureau of Reclamation released its initial 2021 allocation for the Central Valley Project – Friant Division contractors will 20 percent or 160,000 a/f and that’s if you’re a Class I contractor. Class II contractors, well, there wasn’t any left to go around. It gets worse. South of Delta contractors will get five percent. We’ve seen this and worse in the past and we’ve seen very wet March storms. So, it’s time to pray for rain.

At about 8:03am Executive Director Patty Poire called roll. The first item was public comment but there were no takers. Chairman Dan Waterhouse asked for approval of the minutes and they were approved without comment. The financial and accounts payable report were given by Marinelle Duarosan of North Kern Water Storage District. These reports were also approved unanimously without comment.

Attorney Valarie Kincaid gave her report saying the State Board has put out two reports that are concerning. The State Board is beginning to rethink water rights. The first report is the Water Rights Drought Effort Review which is a summary of comments from 23 agencies that were involved in curtailment actions that went bad for the State Board and its staff during the last drought. It was a disaster in court and the State Board wants its staff to prepare better. The comments by the impacted agencies ranged from hands off State Board to take over for us. I have no idea what kind of agency would relinquish its responsibility to the State Board but I guess they’re out there. The board didn’t state a position beyond there needs to be more data before the Board tries to do any curtailment.

The second report was the State Board’s climate change report that could systemically change the concept of water rights in California. (Click here to see report.)

It started as a review of water rights and instead of listing these rights as rights they are hinting they are actually legal permissions! Kincaid said as an attorney this is very troubling. Any new permits from the board will require a tremendous amount of data about climate change included and impacts on fish and wildlife. Some of this involved groundwater. There are required climate change assumptions in Groundwater Sustainability Plans. The concept of taking big gulps from Flood MAR for recharge was being pushed. The recommendations were troubling. The State Board staff is recommending developing new data and I believe that would require the applicant to start from scratch throwing out all the protections from even pre-1914 rights. Modifications to instream flows to protect fish and wildlife due to climate change are being considered. It looks like historic water rights won’t be enough to support diversions due to climate change. Several rivers are fully appropriated but the State Board wants to review these appropriations and possibly open them back up. The report also indicated the State Board wants to cut off diversions earlier in the year due to climate change.

Kincaid said she was involved in the previous curtailment litigation and she feels the State Board has more than enough to do without opening appropriations. With SGMA on top of everything the amount of work that will be required to try and reach sustainability with the State Board taking an “it’s a brand new day” approach will not be feasible. She recommended the KGA develop some comments and push back.

Someone commented this appears to be an existential threat to not only the GSPs but the economic stability of the region. Kincaid concurred that it will not be possible to achieve sustainability under these conditions. Someone asked if there have been conversations from other GSAs. Kincade said this is starting to happen and the overall response to these reports is similar, it’s state overreach and needs push back.

Poire said she’s forward this to all the other GSAs in the Kern Subbasin and the commodity groups. They all agree. There is a comment period to react to these reports if I understood correctly. Kincade said the recommendations in these reports could be accepted by the State Board and staff can start picking off the pieces as it wants. Poire said the elected officials have been notified of this but the State Board is appointed by the Governor and this is staff driven making it two times removed from voter accountability.

concerned could happen and if its staff recommendations are adopted the SGMA goal post will be moved so far as to be unattainable. Kincade recommended the attorneys representing the GSAs in the subbasin get together quick and develop a response. The comment deadline is March 10th (thanks SAS.) There is precedent for extending the deadline. The proposed changes are certainly monumental enough to warrant this extension. The Association of California Water Agencies is also working up a response and Poire said she sent this to the San Joaquin Valley Water Blueprint because if the State Board adopt these recommendations that could sink the Blueprint effort. Good for her. It occurs to me the Blueprint isn’t the only vulnerable effort and this could wreak havoc on the entire California Water Resilience Portfolio.

Poire admitted following Kincaid was a tough slot on the program. She said the annual www report is coming up on April Fool’s Day and Todd Groundwater and ITRC have made proposals to write the report and the board agreed. The Kern Subbasin data management service is covered by a grant and Poire said it looks like GEI engineering is the best consultant for this job. She said after the April 1st annual report she’d like the KGA members to meet with GEI and be prepared to sign a contract for DMS. The board agreed to authorize Poire, Kincade and Waterhouse to execute a contract for up to $439,000 for a subbasin wide DMS service.

The KGA has been considering a donation to the SJV Blueprint and Scott Hamilton was invited to speak. He said the Blueprint is an effort to bring in 1.5 million a/f of surface water for the Valley to achieve sustainability. There’s more to it than just that but these extra supplies are the main focus. Dr. David Sunding did an economic imp

act report that showed without further supplies more than a million acres will be taken out of production resulting in billions of dollars of economic collapse. Hamilton said the Temperance Flat Dam is on permanent hiatus. However, there are ways to get extra water to the Valley through the Delta. But, there has to be more conveyance built for this to happen. He said this isn’t surface water deliveries but rather a source of groundwater recharge.

Hamilton said the Blueprint is a coalition of the willing and is funded by donations. One of

the needs identified is a west to east conveyance to bring water into the South Valley. As the projects are developed a cost sharing funding can be implemented. He said the folks in Madera County are looking at pumps to carry water into their area and are getting a plan together. That leaves Kings, Tulare and Kern Counties to start thinking about how to deal with this problem. Stantec Engineering is looking at where conveyance is practical and how much it will costs to build it. The cost of that study is less than $200,000 and a part of this amount has been raised. He said White Areas need to be thinking about this. If you want a seat at the table then you have to contribute. The donation can go to the big Blueprint group and or specialized regional projects. Someone said a lot of the KGA members have already contributed some to this but as a whole it would be appropriate for the KGA to kick in some change. Waterhouse reiterated this view saying individual districts and landowners have contributed and it would be part of the KGA mission to help. Poire said there is some money in the budget to support the Blueprint. Director Kim Brown said she’d like the KGA to contribute and keep in mind contributing more in the future. Based partly on Brown’s stirring words the board agreed. Poire had submitted an accomplishments and forward workplan for the board to read.

Waterhouse said this item could fall under directors’ forum and he would like Kincaid’s proposal to get the word out on the State Board’s report. He said it would be good to get as much circulated as possible. As it turns out Poire is Vice President of the Kern County Farm Bureau and will be sending out notice through that organization. She said there is a fight over AB 377, a bill that if I understood would require all water to be safe for swimming and drinking. There was no other new business or correspondence. The meeting went into closed session at 9:20am and that was that.