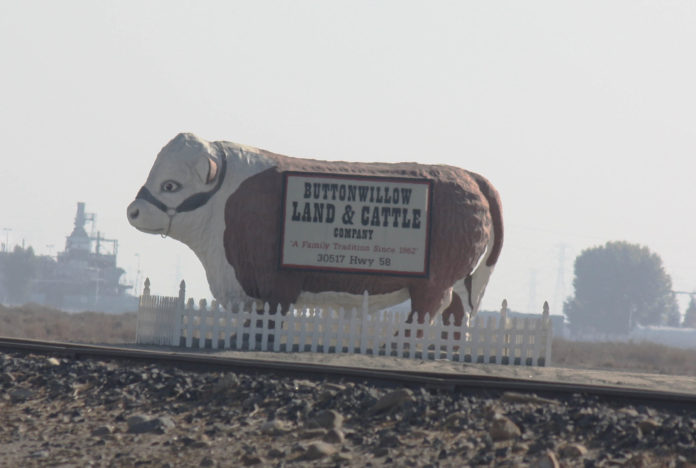 The Kern Groundwater Authority Groundwater Sustainability Area meeting was held on Wednesday, September 27, 2017 at the Kern County Administrative offices. Today’s meeting was very well attended. The new President of the board Dennis Mullins, Wheeler Ridge Maricopa Water Storage District called the meeting to order at 8:00am. There was no public input and a new board secretary, a young lady who works with the engineering firm Provost & Pritchard but I didn’t catch her name. The minutes were approved and Patrick Mize of North Kern WSD gave the financial reports and they were approved.

Rosedale Rio Brave WSD General Manager and KGA manager Eric Averett reported on the basin coordination. Attorney Valerie Kincaid reported she has the issues list assembled and will have it cleaned up and circulated with the other attorneys. Averett said the funding and arrangements have been made with the Center for Collaborative Fuzzies, Sacramento State for 10 meetings to deal with staying on course with the other GSAs in the Kern River Sub Basin. One of those other GSAs is the Kern River GSA. Some of the work being done by the KRGSA will also be needed by the KGA. They will be sharing the costs and in the long run saving both groups money. As Averett said the estimated $70,000 will only go towards sub basin wide benefits; such as Todd Groundwater Modeling. The costs will be divided by acreage and there will be some grant money (hopefully) to help pay. Kincaid asked if grant money will be allocated by acreage also. I think the answer was yes. KGA is much larger than any of the other GSAs and the resources needed for meeting its needs will be correspondingly larger as well. She also said this won’t need a special activities agreement unless one or more members pull out. Steve Collup, Arvin Edison WSD asked if the Prop One funding can cover money already spent. Kincaid said costs from June of 2016 can be offset by the grant funding. The board voted to seek grant funding for this project and since everyone voted yes there won’t be a need for a special activities agreement – if I understood correctly.

Larry Rodriguez, GEI engineering and consulting said there’s a task order for $10,000 to pay for the costs of working with other firms and consultants. I also believe Terry Erlewine is now with P&P as the sub basin coordinator. He used to be the head bull goose at the State Water Project Contractors group. Rodriguez said the work will go towards developing: project descriptions, technical needs, work plans and budgets and schedules. Averett said this will give the sub basin a list of things to do in getting the coordination of GSPs. The KRGSA has hired Horizon Water & Environment. The task order will cover the costs of developing the check list possibly by the end of October. Averett said all of this needs to be run through the coordination committee. Kincaid asked how many chapters to the GSP and Averett said KGA will have 16 or more chapters. It is theoretical two or more GSAs could find enough commonality to share a GSP but – and I’m sorry to sound cynical – I’m not holding my breath.

Averett reported the Cal Poly SLO satellite evapotranspiration study has been completed but someone entered a wrong number and it is being retuned. Also, the ET from open bodies of water such as recharge ponds and lakes needs to be figured in also. Rodriguez said there should be some DWR grant money coming on this but it has been tedious to get the schedules coordinated. Dana Munn, GM Shafter Wasco ID asked if this will be an annual measurement. Averett said DWR is looking to have this updated and expanded to the entire state. There was some discussion about the variations of the analysis and this raised the question – is the data accumulated sufficient for the 2020 deadline? Collup said the data may not reflect what Arvin feels is an accurate, historic representation of its water budget.

Erlewine said there will be an October 20th meeting in Tulare of the South San Joaquin Coordination Group to discuss where things stand in the Kings, Tulare and Kern sub basins’ SGMA development. Could be a very interesting meeting.

Averett said Buena Vista WSD and the Wine Group sent two items of correspondence. BV’s letter cautioned taking on the more controversial issues at first and there has been discussions about this. The Wine Group asked to be added to the stakeholder notices.

Kincaid said she’s swimming in the issues list and working to get that together by the next meeting. There was one very short closed session item. That was that.

ALL RIGHTS RESERVED.  Copyright 2017 by Don A. Wright   No part of this publication may be reproduced, stored in a retrieval system, or transmitted in any form or by any means, electronic, mechanical, photocopying, recording, or otherwise, without the prior written permission of Waterwrights.net .