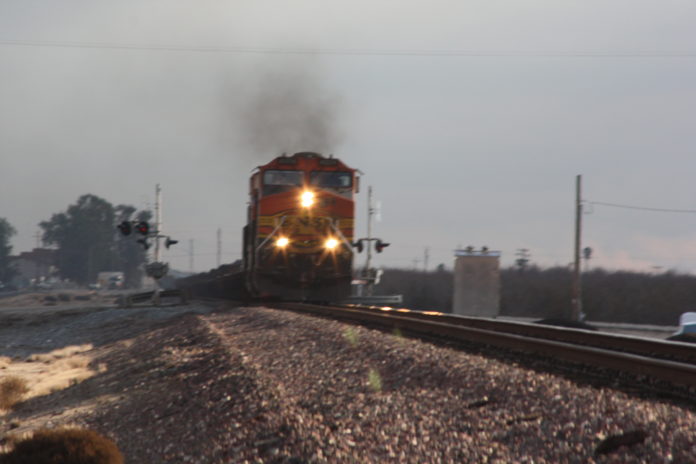 The Kern Water Bank Authority held its board meeting on Tuesday, January 12, 2021 remotely on Microsoft Teams. The problem with Microsoft Teams is it doesn’t have a chat feature or did they block me from it somehow? I was poking around trying to figure out how to let them know I was attending the meeting but had no microphone and camera abilities. Somehow put up my solitary card game for everyone to see. Of course there is nothing and never has been anything on my computer I wouldn’t want the world to see yet the experience was unsettling.

I wish my camera and microphone worked because I miss all these folks. I was glad to hear Director Dennis Atkinson was having trouble getting his camera working. Not because I want him to have trouble but he might be smarter than I am, so I felt a little better about myself. Chairman Bill Phillimore was calling in from Washington State and said they’ve only had two and half inches of rain this week. Atkinson was calling in from Alaska and said it rains everyday and gets dark there at 3:00 in the afternoon so they have to start the cocktail hour really early. The rest of us get to enjoy the cold here in the Valley without the wet.

Secretary Danelle Lopez called roll and Phillimore got things rolling at 3:09 pm. Very much unlike him to start late but Microsoft Teams is a hard platform upon which to get the cats herded. Zoom works pretty good and it had the chat feature which allows the public to interrupt gracefully. Lopez gave the financial reports and accounts payable and receivable updates. The board approved the report and agreed to pay its bills. There was a bit of an audio glitch but I’m pretty sure Westside Mutual owes some money and Director Rob Yraceburu said they’ve set up a roadside fruit stand and just as soon as the crops ripen. . . Phillimore complemented Superintendent Nick Torres for sticking so close to his budget. Good for him, but as Torres said the year is young.

Next the board considered a China Virus prevention plan. General Manager Jon Parker said it is a voluntary plan and follows the Cal OSHA model. John Ocana, not sure who he is but he knew what he was talking about. He said while no employees or staff of the Water Bank have tested positive there have been relations. He went on to outline what sounded like a good set of policy decisions to follow should anyone get sick.

It is time pick a new auditor to check over the books for the adventure that was 2020. Lopez said she received an offer from Brown Armstrong CPAs and wanted to be sure that was good with the board. The fees were the same as last year and actually cheaper than the pervious time they were engaged a few years ago. This is the second consecutive year for this firm. Director Sheridan Nicholas said you don’t have to change firms but you do have to change partners. Second time I’ve heard that today. They’re going with Brown Armstrong.

Staff reports were next and Parker said the 2020 recovery and recharge amounts were known and graphs were shown. Pretty difficult to describe in this report with different colored lines representing different things. Torres said there was some recharge in December and the new ponds are really sucking down the water. They are getting some remarkable recharge rates in some parts of the bank. Parker said Dudley Ridge WD and Buena Vista WSD wants recovery and that should be doable by the end of the month. There’s some DWR canal or power problem somewhere holding up the system. It was pointed out this is the only water BV has stored at this time. Torres said within two weeks the bank should be fully operational. Director Kim Brown said Westside Mutual Water Company will be ready to give their plans by February and Phillimore encouraged everyone to follow suit and turn their plans in sooner than later. Of course if we get a good rain and snow come through that could change.

Parker showed the hydrographs of certain wells and a photo of the bike path as it goes under Enos Lane. Phillimore asked how wide the path is and if the section by Enos Lane was going to have bob wire on both sides. Parker said it’s eight feet wide and that section of the path will have wooden fences in case someone falls it won’t rip them up so bad.

Torres reported on the construction and maintenance projects. It includes basins and lift stations. Canal work is about to wrap up. He said there are still electrical and SCADA connections remaining. Phillimore said he was very happy with the progress being made. He said there was an immense amount of work completed they need to thank Torres. Torres is on a roll today, good for him. Everyone was invited and encouraged to go take a look at what happened to the large sum of money that has been spent. Torres said his crew is getting very efficient at this type of work. Parker said Irvine Ranch and KWB have a couple of projects that spill over on each other and some mutual permitting/licensing agreements could be a good neighbor policy.

Parker said he found a 45 foot ribbon of land that is KWB easement on Kern County Water Agency property. Titled was checked and sure enough somehow or other it’s KWB’s strip of land and now there are even more reasons to play nicely. Someone said, and I think it was Yraceburu that KWB has been able to leverage projects due to its neighbors’ mistakes. He said it doesn’t always work but when it does it works well.

Parker reported there hasn’t been any new action with habitat conservation credits. He said the cattle grazing is moving right along.

The next item listed was directors, counsel and committee reports from the Fern Kan Monitoring Committee, the Kern Groundwater Authority GSA and the Engineering Committee. Parker said the KFMC is developing reports and the GSA might or might not meet this month. They often adjourn for various reasons. He said the engineering committee is ramping up.

Old business and new business yielded nothing. Public comment yielded nothing. The meeting then went into closed session for what could be a long-ish discussion. Even attorney Steve Torigiani said there might be action taken. So, that was that. 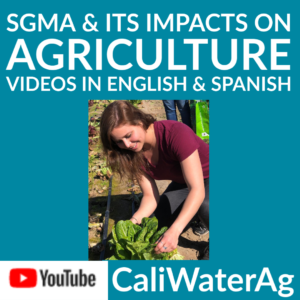