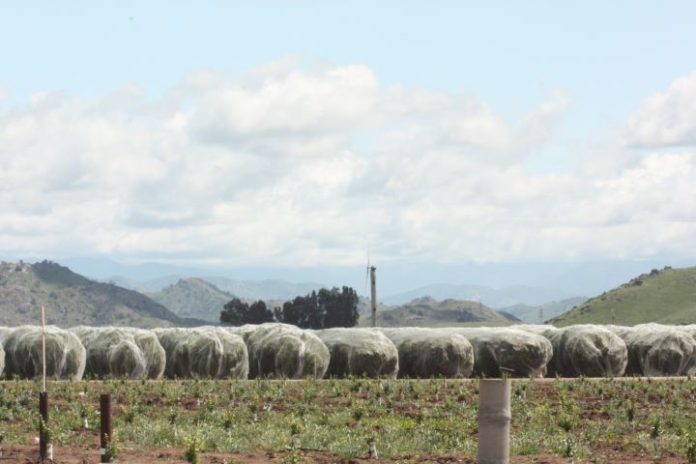 The Kings River East Groundwater Sustainability Agency held its board of directors meeting at the Dinuba City hall on Thursday, July 19, 2018. Chairman Steve Worthley, Tulare County Supervisor called the meeting at 2:00 pm. Worthley was a bit distracted, not bad considering he got a call as he walked into the meeting that his newest granddaughter was born. Congratulations to him. We all saluted the flag for another American. There were no conflicts of interest nor public comment, the minutes were passed and there was no communications report. The consent calendar was passed.

The board then heard about the financial matters from Mark Limas and approved paying the bills. The treasurer’s statement was approved and the board has enough income to exceed its federally insured bank account so it opted to join the Local Agency Investment Fund. LAIF has a good deal of flexibility but as a barnyard financier I’ve never heard of it paying any interest rate you couldn’t top by an overnight weekend gig at the nearest 7-11 market.

KREGSA General Manager Chad Wegley spoke about some of the projects proposed. He said the more critical areas on the westside of the Valley will most likely get higher scoring on some of the grants offered. There’s a $12 million grant coming up for the Tulare/Kern area under the Integrated Regional Water Management Program. Worthley said on some of the transportation grants if the applicant ponies up more matching funds than required it can place them higher on the scores. Director and Fresno County Supervisor Buddy Mendes said that probably won’t apply here. Mendes also sits on

the North Fork Kings GSA and he said there are low interest 40-year loans from the USDA that could help fund projects. He said Laguna ID is doing a project that is being at least partially funded by selling dirt to High Speed Rail.

Agreement that has yet to be circulated among the GSAs – come on guys! Anyway, there wasn’t much to report under that item. She did update the board on State Board’s Bay Delta Unimpaired Flows Proposal that will move 40 percent or more water from the San Joaquin River tributaries: Stanislaus, Merced and Tuolumne Rivers. It’s a devastating blow to the economies in those watersheds as this could be up to 800,000 a/f in certain dry years. There are also increased temperature control pool requirements that will take water off the table by keeping it behind the dams. Layne said it is very disturbing to see the state take away surface waters needed for recharge and will in fact cause more groundwater pumping.

Mendes said Congressman Jeff Denham is coming up with some federal legislation to pull the rug out from under this but who knows. Director Jack Paxton asked Layne if this is a regulatory or physical taking. She said the State Board is claiming this as a water quality matter under the Porter Cologne Act. Worthley said everyone should be up in arms about this. The board voted to submit a letter of opposition to the State

Board about this. Worthley said the City of San Francisco is going to lose water under this so it may cut a deal. It also looks as though the State Board will be going after Sacramento River water as well. That opens questions about the tunnels Governor Jerry Brown is pushing. And the meeting then adjourned.