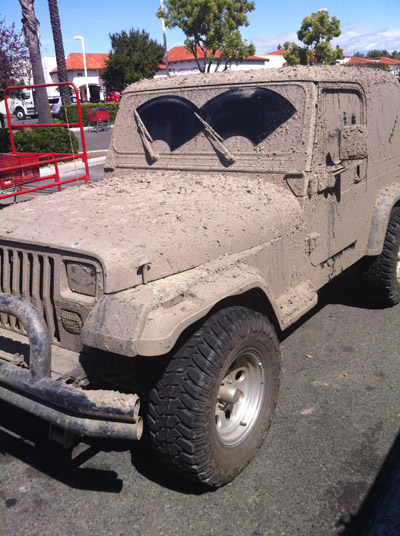 The Kings River East Groundwater Sustainability Agency held its board of directors meeting on Thursday, May 31, 2018 at the Dinuba City Council chambers. There were a few directors running late so Vice Chair Mary Fast called the meeting to order at 2:00 pm. Representing production ag Director Steve Boos lead us in a flag salute. There were no conflicts of interest or public comments. The minutes were approved and attorney Lauren Layne told the board the item for communications should be changed in the future to

communications and outreach to cover SGMA requirements. None of the directors had any reports to share but they did approve the consent calendar. Director Jack Paxton representing irrigation and water districts moved to pay the bills and approve the treasurer’s report and the board went along.

It wasn’t until item 10, GSA activities that things got going. Executive Officer Chad Wegley reported the Kings River Sub Basin’s overdraft is estimated at 200,000 a/f annually. He said the KREGSA owns about 20,000 a/f of that. He expects to have a contract with Provost & Pritchard at the next meeting to develop the water budget of the entire sub basin and for KREGSA. Wegley liked the idea of hiring P&P as it is already the entity in charge of the coordination agreement and it would eliminate discrepancies between GSAs arguing from separate consultants. He said there is little outflow in KREGSA with Kings River acting as a buffer. A wet year can reduce water levels by half in the KREGSA.

Wegley said one landowner has paid the Prop 26 fees. He said pay no attention to the fact this person works for Alta ID. Paxton asked how long until the GSA starts collections for late payers. That hasn’t really be decided since the invoices just went out yesterday.

Before the meeting Wegley had been on a webinar with AWCA regarding best management practices in relationships to ecosystems or some such. He said it showed a little about what happens with overlapping water flows. He also told the board about opportunities between now and June 30th to alter once again the GSA boundaries and form a new sub basin. There were, evidently some unforeseen complications from wedding the lands together. Wegley questioned if this offer will be available further down the road. His point was everyone is so busy putting together a GSP they don’t have the time to worry about sub basin boundaries. He called DWR to find out if there will be more chances in the future.

Wegley said there is another round of grant money coming up that could be used for things like monitoring wells and recharge basins. Why wait until finishing the GSP? Wegley couldn’t see a reason.

Legal issues were next and Layne said Governor Jerry Brown signed some senate DB 606 Hertzberg and assembly bill AB 1668 by Friedman nominally to help prepare the state for drought. After some lobbyist wrestling the AB 3030 plan as it exists will still be usable. The North Fork Kings GSA had a Prop 218 election pass and they imposed a $10 per acre charge. The McMullin Area GSA is also holding a Prop 218 election but it is the type of 218 where you only have negative votes count. That cost will be $19 per acre.

Layne then went through the MOU for all seven GSAs to agree to. Included in this is the use of Paula Landis and Bill Luce as dispute resolution mediators and division of grant money by GSP as opposed to GSAs. She emphasized this is not the coordination agreement. This is steps to help get the GSPs produced with the least friction.

The meeting then adjourned at 2:46 pm.