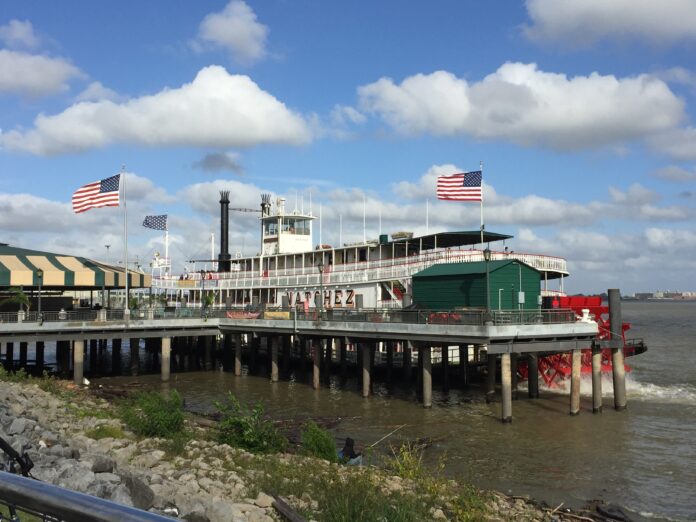 The McMullin Area GSA met on Wednesday, May 5, 2021 by Zoom from its Kerman headquarters. Chairman Jeevan Singh called the meeting to order at 2:00pm and there was a full board. There was a public comment from a lady requesting even with the opening up after the virus she’d like the board to continue providing remote access. I wish the same thing. There is legislation pending in Sacramento to modify the Brown Act passages regarding remote meetings and it sounds like that’s the way its heading. General Manager Matt Hurley said while he can’t comment directly on public comments there will be more about this subject later in the meeting.

The minutes were approved and Brian Trevarrow of Kings River Conservation District gave the financial report. The board approved. This included paying the bills and budget comparisons. Hurley pointed out the budget is tracking and the approved funds are approved. One bright spot was the Subbasin coordination expense went from $71,000 to $33,000.

The next item was Resolution No. 2021-03 regarding grants for the professional management services with Provost & Pritchard. This is a continuation from years past. The resolution is needed due to the grant policy requirements. The resolution passed.

Then there was Resolution No. 2021-04 dealing with Bachand & Associates providing environmental services. The same reasons for a resolution applied here and the board adopted the resolution.

Hurley gave his report saying the condition of the agency is pretty good and he believes MAGSA is doing as well as any GSA in the Valley. It is a dry year, worse than last year. He sees increased pumping, up to half a million a/f in the Kings Subbasin. Most likely more than half of this pumping will be in MAGSA. This has been considered in the GSP because everyone knows there are dry years.

Hurley said he attended a California Water Commission workshop about what could happen to the money that would have gone to Temperance Flat. Some of this money could go towards water banking and recharge.

The fully appropriated stream status for the Kings River hearing before the State Board has started with the filing of paperwork. If I understood the testimony begins next month. This is phase one of three phases Hurley said. He also met with a new banking outfit that reached out to him about SGMA and making loans to white area landowners. He explained the Kings Subbasin is looking at ways to prevent fallowing. Congressman David Valadao’s office also called and set up a meeting to talk about what is needed. Singh and Hurley met and told the congressman about the recharge project.

Finally it looks like the first in person meeting will be in July at the Kerman Community Center. He said he and the board is looking at continuing the remote option. Hylon Kaufman of Ranch Systems commented on the value of a well-placed microphone or microphones in the board room. Amen sister.

Amer Hussain of Geosyntec spoke next saying there will be an in person workshop to bring the news to the public. Hurley said Fresno State University has a grant that will help pay for a groundwater modeling service that will be useful to GSAs in the area.

Hurley said there is an effort to get more participants in the proposed water banking project. The annual reports have all been turned into DWR. He said this is helpful with the GSP reviews. DWR is hopeful to get these reviews back in time for any modifications that may be needed.

County/White Area Director Matt Abercrombie said there is an effort to organize the MAGSA’s white areas into something else. He’s looking at merging with Raisin City WD or as a last resort form a new WD. He appealed to landowners to please participate so this can be moved further along and not take too long.

Director Don Cameron, Raisin City WD said there could be additional money available for SWEP projects for water efficiency. He said this may be similar to the NRCS grants. He’s also hearing there are funds for shovel ready projects in critically overdrafted areas.

The lovely and talented Cristel Tufenkjian gave the public outreach report saying the website is receiving hits. There have been videos, webinars and workshops that are increasing information and the interested persons list. She said MAGSA has joined with other GSAs to produce and conduct a webinar for school districts on how to respond such as changing landscaping. There is an upcoming meeting in June to give the public information about on farm recharge in MAGSA. There will be scientists, growers and foreign priests from mystery religions giving their opinions.

The meeting then went into closed session at 2:50pm with two items; an ongoing lawsuit between MASGA and James Irrigation et al., and two anticipated exposures to litigation. The next meeting is June 9th and that was that.