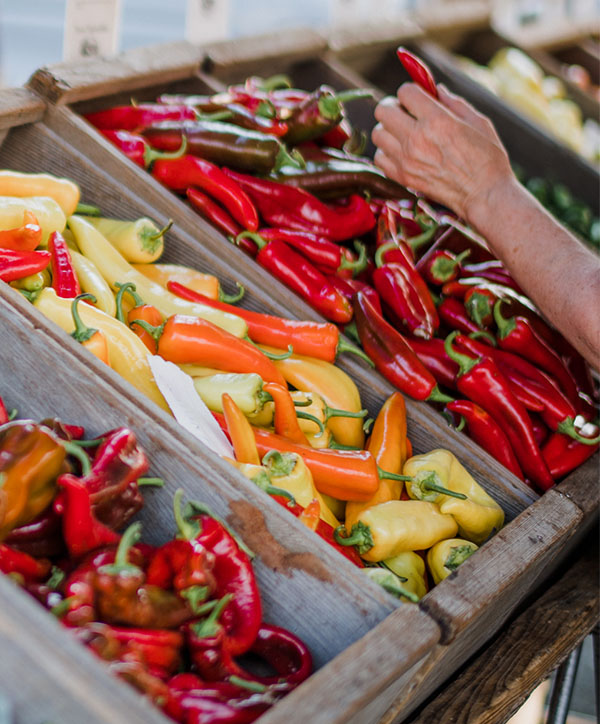 The North Kings GSA board held its Thursday, October 25, 2018 meeting at Fresno Irrigation District headquarters in Fresno. Chairman Jerry Prieto called the meeting to order at 6:00 pm and we all saluted the flag. The first order of business after that was electing the officers for the next year. Fresno County Supervisor Brian Pacheco nominated Prieto for another spin around the sun and he was unanimously reelected. Same thing for Pacheco, Clovis City Councilman Jose Florez nominated Pacheco to continue as Vice Chair and he too was unanimously reelected. The date for the November meeting falls on Thanksgiving so they changed it to November 15th.

I got to plug the Halloween 2-4pm Fresno State Center for Irrigation Technology SGMA Survival Strategy Roundtable during public comment. Executive Officer Gary Serrato said at the next meeting the Mayor of Kerman Rhonda Armstrong will be sworn in as the director from her area. I guess that means Rudy Hernandez of Biola will now only sit on a half a dozen boards. His service was honored he was thanked for stepping up.

FID Engineer Adam Claes gave a water conditions update saying FID has 12,000 a/f in storage at Pine Flat Lake. The goal to get the draft GSP ready for review is January/February 2019 and that will be due in January 2020. Ron Samuelian gave the Kings Sub Basin coordination update. As each of the seven GSAs in the sub basin sign off on the coordination agreement (if I understood it is currently working a dispute resolution agreement) is moving along. The grant with DWR has been fully executed and there is another chunk of change in the form of a non-grant by DWR for technical support. The base period of 1997 to 2011 was chosen and that figured out to be an overdraft of 122,000 a/f year. That lowered NKGSA’s

share of overdraft to 24,000 a/f per year. However, because of the underground flows to the McMullin Area GSA it turns out there is a preliminary case to be made that NKGSA actually has 20,800 a/f surplus and the James GSA has 16,700 a/f surplus. This is in the unconfined aquifer. But recall James pumps from the McMullin Area and they will have to work that out between them. But for the most part these figures aren’t so shaky. Good for them for getting to this point. The next task group is 8,9 and 10; just like last night’s North Fork Kings GSA. The board had to approve and it did so. Provost & Pritchard will continue with these coordination tasks.

Clovis City Manager and Advisory Committee Chair Luke Serpa said his committee has had some personnel changes. FID Assistant GM Bill Stretch will become GM as Serrato retires at the end of the year. He had to resign as chair of the technical committee. Claes is now chair and he gave a report saying the NKGSA is working on its water budget but also a sub basin wide budget. Each NKGSA entity has declared their intent to track their own net impacts and be responsible for their on mitigation. The technical committee is looking at an evaluation of the areas north and east of FID. Much of it is rangeland or other non-irrigated lands. How to incorporate de Minimis pumpers is another question that needs an answer. The basin boundary changes are being looked at by DWR and it looks good. Claes said two monitoring wells per township have been selected. The minimum threshold, the measurable objective and the rate of mitigation have to be established. The minimum threshold is pumps turn off. That’s it no more. The measurable objective is a variable groundwater level that will allow some flexibility during droughts. The rate of mitigation is the gradual decrease falling water levels over time. So, it will be a gradual turn of the screw. The NKGSA has been subdivided into about 20 areas of unique types such as: urban, ag, rangeland and such.

Lisa Koehn, Chair of the Administrative/Fiscal subcommittee spoke and said her group is working on how to accurately and fairly determine how to bill the participating entities for their shares of developing and implementing the GSPs. This will be presented to the board when the time comes.

Brandy Swisher, Chair of the Outreach subcommittee said there are 290 sign ups on the interested party list and growing. Public workshops in December could be held in both Kerman and Clovis, details being worked out. The Asian Business folks are holding monthly workshops. There is a special outreach to farmers of leased lands, interesting. The Groundwater and You fact sheet will be translated into Spanish and Hmong.

The next item was an action item and Serpa thanked the board for the privilege to chair the Advisory Committee. He wasn’t City Manager when he started but he is now. Scott Redelf took his place at Public Utilities Director at Clovis and now he’s been nominated to replace him at chair of the Advisory Committee. Redelf spoke and he came with 13-years of experience from the Kings River Conservation District. He’s a well spoken, non-assuming gentleman and the board unanimously appointed him to the chair. Good for him.

Serrato then said NKGSA submitted its 2018 conflict of interest code to Fresno County. County counsel asked for some amendments to the code and attorney Kevin Dale said it was pretty reasonable so the board agreed to change the code.

Claes then explained to everyone about the $1.5 million Prop One grant. This money was given to the Kings Sub Basin and all the seven GSAs will split it. However, under SGMA DWR only wants to work with one entity per sub basin. The North Fork Kings GSA is that entity and the other six GSAs have to enter into an agreement with NFKGSA. For some reason, although this is standard procedure, the Kings River Conservation District will somehow administer the money. This agreement has been reviewed by Dale and since this is how the GSA gets money the board was OK.

Treasurer DeAnn Hailey gave her report of financial statements and an expense report. Prieto asked about California State University, Fresno’s status as a member agency. Serrato said it’s on the Chancellor’s desk. Prieto said in his mind if the chancellor wanted it to happen it would have already.

That was that and the meeting went into closed session. Before it ended Hernandez said he was grateful the opportunity. He has been asked about metering from farmers and as much as he wanted to send them to Serrato but he told them there’s no plans to do that now.