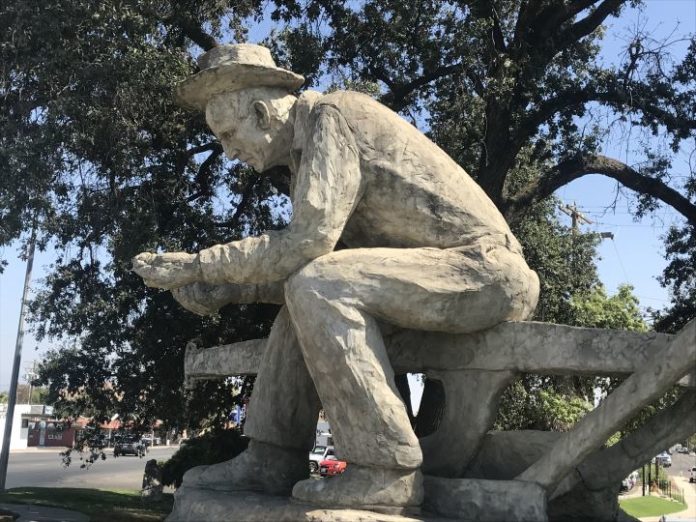 There were big moves related to California water this week. I wish I could reassure you that everything is going to be okay – but I cannot.

The lay of the land

The San Joaquin Valley is home to about 5 million acres of irrigated agriculture. Approximately 80 percent of this fertile 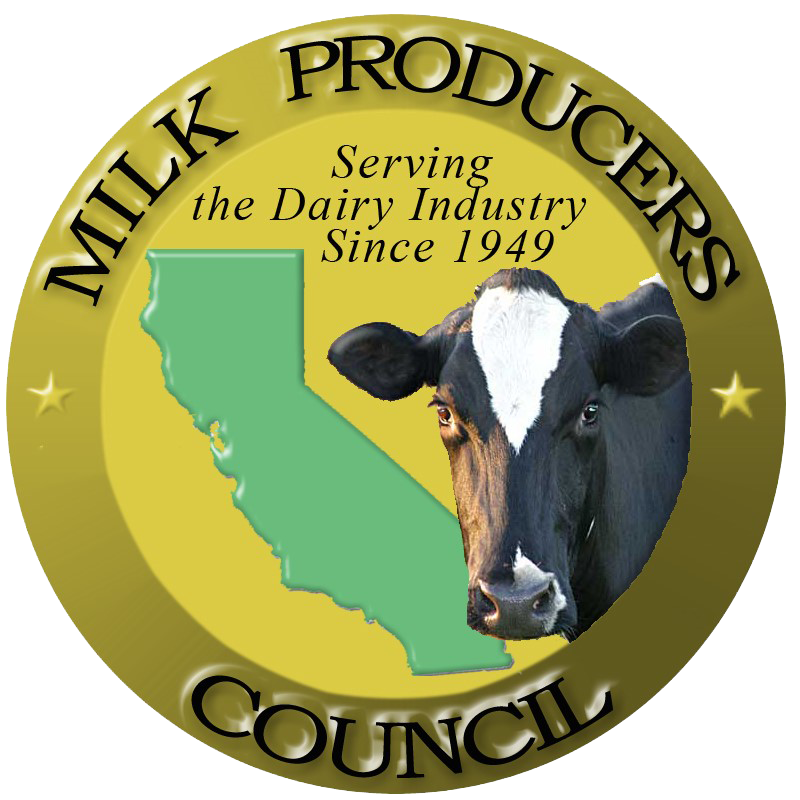 farmland has access to surface water, ranging from some access to good amounts of this valuable resource. These surface water deliveries supplement groundwater farmers use to grow food, making farming in the Central Valley a viable proposition over the long-term. However, about one million acres of San Joaquin Valley farmland currently lacks access to enough surface water. This puts approximately one-fifth of perfectly good irrigated farmland in the Valley at risk should access to groundwater be restricted, which is the inevitable result of the implementation of the Sustainable Groundwater Management Act (SGMA). The answer to this imbalance is to either increase the supply of surface water available to these lands or permanently fallow them.

There is a lot of surface water in California. However, millions of acre-feet of fresh water has been sent to the Pacific Ocean over the past 20 years – not due to the lack of physical facilities to capture and deliver that water to people – but because of government rules imposed by agencies that are tasked with protecting two species of endangered fish. These conditions have prohibited any of that water from being pumped into the canals and aqueducts that transport surface water to the people and farms of California.

The stark reality of reduced water availability in the Central Valley and southern California prompted water agencies, along with the state and federal governments, to invest in science and research to determine if there were better methods for protecting fish other than simply sending millions of acre-feet of fresh water out to the ocean. The good news is that scientists learned a lot about how to better manage both the water supply and the habitat that supports healthy fisheries of critical species.

This process started under the Obama administration, and so much was learned then, that a “reconsultation” was initiated in 2016 by the agencies charged with protecting the Delta Smelt and the Winter Run Salmon to see if the rules could be modified. In 2018, President Trump took this process and assigned a deadline to produce a result, ordering the development of new biological opinions (BiOps) that consider the new science developed over the past decade. These new BiOps would not only govern the operation of the surface water delivery infrastructure, but would also provide for several other measures that the science says will be effective in recovering the endangered fish populations.  These measures include: increasing the floodplain habitat so juvenile salmon smolts have a safe place to get established; increasing the cold water available behind Shasta Dam, which could then be strategically released to help salmon in the Sacramento River; and building a fish hatchery to greatly increase the nearly extinct Delta Smelt population.

The federal officials who received this mandate from the President have worked with their counterparts in California’s state agencies to produce new biological opinions, which were released a few months ago for public review. These new BiOps do a lot for fish, but also include some flexibility in how the agencies in charge of the surface water projects operate the pumping plants in the Delta. Under the old BiOps, the rules severely restricted pumping operations between January and June, regardless of whether fish would be endangered by that pumping. The new BiOps closely monitor the location of the endangered fish – and if they are not around the pumping stations – then some modest increased pumping can occur during the January to June timeframe.

Remember, the big surface water projects were created to take advantage of the high flows that occur in the Sacramento River so they could be delivered to people and farms in the central and southern parts of California. When is the most likely time of year that there are high flows in the Sacramento River? Probably in the spring when rain and melting snow combine to increase the water runoff from the Sierra Nevada mountains. If the pumping window is closed between January and June, then it becomes clear why so much fresh water went out to the Pacific Ocean instead of being used for people and to grow food for people.

Unfortunately, not everyone thinks it is a good idea to provide more water to people and farms of the Central Valley and southern California. Those folks have created politically powerful advocacy groups, which are a significant part of the Democratic coalition. The President is a Republican, and he too operates in a political environment, making news by holding a rally in Bakersfield on Wednesday to take credit for the new BiOps. Governor Newsom made his own news by filing a suit against the new BiOps on Thursday. We Californians are the rope in a tug of war between two political factions – and the rope is seriously fraying.

Where do we stand now?

The Sustainable Groundwater Management Act is real, but it does allow 20 years for the eventual ramp down of groundwater pumping that will be required to reach sustainability. The surface water necessary to prevent the wholesale fallowing of a big chunk of the Central Valley is only available if there are reasonable rules governing the operations of the two main arteries that convey abundant water from Northern California to where it is needed in the central and southern parts of the state.

There also needs to be a significant investment in conveyance structures on the Valley floor as well as a significant increase in groundwater recharge facilities. These facts are the reason why new biological opinions are so critical. The system will not work if we are prevented by regulation from getting the surface water into the system in the first place. The new BiOps present a great hope that we might be able to create a sustainable future without the indiscriminate destruction of Central Valley economy. Somehow our leaders on both sides of the aisle must stop using this life sustaining resource as a political hammer to beat each other up. Time will tell if common sense wins over insanity.

Geoff Vanden Heuvel is a 40-year veteran of running a dairy in California. He lives in the San Joaquin Valley with his wife and

family. Since this is an opinion piece it is prudent to state WaterWrights.net and its clients do not necessarily agree with this opinion but probably do.