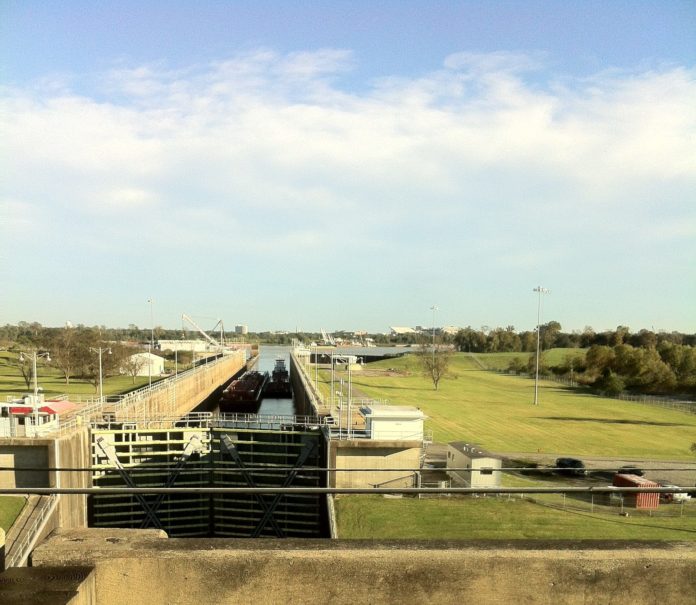 Starting in the early morning hours of June 6, 2019 the rain band over our home in Cecilia, Louisiana really cut loose. From about 4:00am until 8:00am or so it rained the equivalent of three inches per hour. Thank God we have decent drainage into the Bayou Teche which would be 150-yards to the right side of the screen. However, there are many folks not so fortunately situated. Roads, businesses, and even some homes are dealing with at least some flooding this morning. There was a devastating flood centered on nearby Lafayette in 2016 that caused the creation of the Cajun Navy – volunteers who went to their neighbors aid instead of waiting for state and federal authorities to get it in gear. Just under half of California’s average annual rainfall fell on an area about the size of the San Joaquin Valley in less than 72-hours in 2016. it was describes as like having a hurricane without the high wind stall over your home. Anyway, this is what three inches and hour looks like to a guy who lives in an area that might only get four times that in a year.