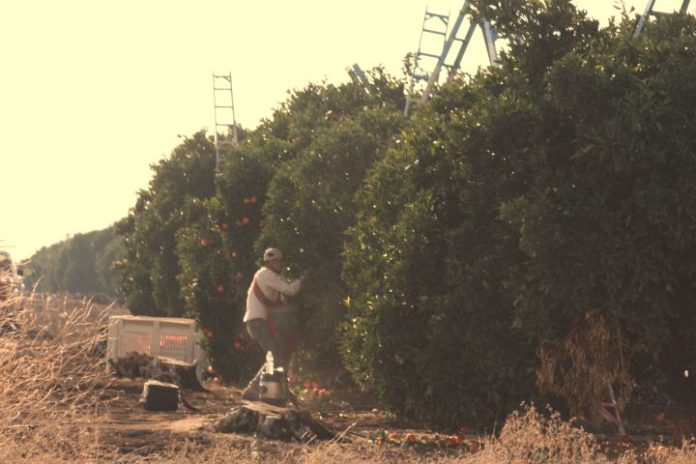 The South Valley Water Association met at the Lower Tule River Irrigation District headquarters on Monday, November 19, 2018. Chairman, The Real Jim Costa called the meeting to order at 9:00 am. Executive Director Dan Vink asked the board to use CPA Joe Maestro for the next SVWA audit. The minutes were approved as was the financial reports.

the Friant Water Authority has been narrowing down the options to fix the problem on the Friant Kern Canal. Vink said the loss of Prop Three took 750,000,000 reasons for everyone to work together. He said South Valley needs to work cooperatively on working together on how to get the money together. He said the Friant Water Users Authority hired Orange Cove ID GM Dick Moss as Executive Officer. FWUA was only for operations and maintenance on the canal. Now things have changed. South Valley has not weighed in on FWA O&M matters; instead the individual members have worked with FWA on their own. Attorney Alex Peltzer said FWA is a fine body for O&M but with the US Bureau of Reclamation’s willingness to transfer the FKC to FWA may not be so good for the South Valley member’s O&M participation. Peltzer said all he’s talking about is allowing an O&M membership without a general membership requirement. Vink said it’s a matter

of equity and fairness – anyone paying for FKC O&M should have a say at the table on O&M matters. Vink believes Prop Three’s loss threw a wrench into things. Vink said talking with Friant to get this together would be the first step; before going to the Bureau. Some of the directors said their experience with talking to Friant has boiled down to Friant telling them to rejoin – the door’s open. Vink suggested the SVWA member districts home boards write a letter stating they want an equal seat on the table for O&M talks. Peltzer the letter should include O&M membership isn’t contingent on General Membership. Peltzer said the Bureau has been waiting in the wings for FWA and SVWA work it out, but there is a legal problem with the feds transferring title to

FWA alone. A letter will be drafted and circulated amongst the home boards.

Developing funding sources and coming up with a plan to fix the FKC. Vink asked the board if it wants SVWA as an organization working on this. He said SVWA has no interest in overseeing any fix but he wants to know if South Valley should shake the money tree. Quinley said this needs to be ideally done in conference with all the users of the canal. Vink said there could be some money in the WINN Act. Vink said he’d like to see South Valley step out of the shadows to raise money. Costa asked if there are any federal representatives willing to help. Vink said Congressman Kevin McCarthy has always been willing. Congressman David Valadao has always been helpful. His race is undergoing a recount and don’t get me started on that. The one good thing to say about the Democrats being in charge is they like to spend money. The trick is getting them to spend it here.

Vink, Peltzer and some of the guys went to Washington DC recently. He said he’s been on McCarthy’s staff about a WINN Act extension before the House flips. It’s dicey. Quinley was on the trip and he was in agreement with hiring Garrick Hurst (sp?) as a lobbyist/consultant and believes it will pay dividends.

Vink said South Valley got good feedback on its recent newsletter discussing the Trump memo. The next newsletter features an interview with Jason Phillips, FWA Executive Director. That will be interested. Vink also said the California Water Fix is on live support. A lot depends on Governor Elect Gavin Newsom and his relationship with Metropolitan Water District. There will be a Spring Delta tour, maybe in April. It would be a good opportunity to show the new Democrats from the House what’s really going on in California. Also bring Senator Diane Feinstein to see the subsidence on the FKC.

With that the meeting went into closed session.