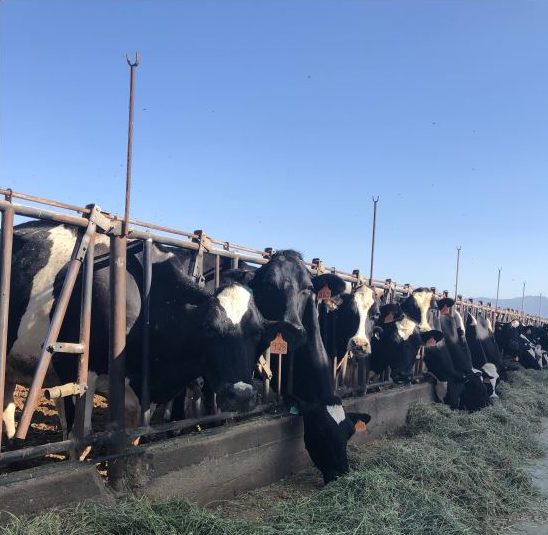 resident and graduate of Fresno State. His career background is sales and service of irrigation computerized control systems in the southwest and Hawaii. O’Leary’s employer is Mottech Water Management/Motorola Solutions of Israel; that has been selling to and servicing growers in the San Joaquin Valley for 20 years. He can be reached at lawrence@mottech.com

The Tulare Irrigation District Board of Directors Regular Meeting held at district headquarters May 14, 2019.  The meeting was called to order at 9:00 AM by Board President David Bixler.  One brief public comment made concerning methods in reporting private well extracts using existing on-farm equipment.

Minutes were approved and then General Manager Aaron Fukuda detailed Operations and Management reports related to Lake Kaweah storage and operations and other topics.

Discussions turned to expected expenditures including the nearly $1 million repair of a 17,000 megavolt electricity generation turbine at Kaweah Lake. This is significant as the relationship with Southern California Edison terminates in early 2020. Tulare Irrigation District doesn’t express any concern with the future power plant operator. Other expenditures will be forthcoming. A motion to increase the cost of delivered water was never made. That conversation ended.

Tulare Irrigation District, a member of the Mid Kaweah Groundwater Sustainability Agency, one of three Kaweah Sub Basin GSA’s, is in a good position relating to overdraft. In fact, TID has a measurable groundwater surplus. This surplus is not for sale. Wellfields and White Areas were discussed in the GSA topic arena.

Fresh picked cherries and blueberries were offered, as well as a full sandwich spread.  The meeting continued, but other commitments sent me away.