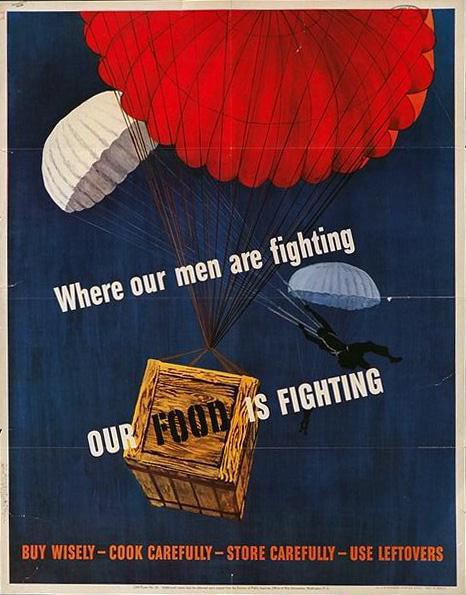 The Turlock Irrigation District held a board of directors meeting at its Turlock headquarters on Tuesday April 25, 2017. I had a chance to speak briefly with Chairman Joe Alamo before the meeting. I don’t recall if I’ve commented before about what I’d call the extreme security at the facility. They have guards and doors and security cameras. It’s a beautiful building but it’s in a good neighborhood, so why the fuss? Turns out the long arm of regulation requires the extra security because of TID’s role as a power provider. So, mystery solved. Also the guards and staff are polite and accommodating. There was a lot of joking before the meeting and usually when management is decent staff follows.

Alamo called the meeting to order at 9:00 am and we all saluted the flag. As usual there was more staff in the audience than members of the public. Also the meetings are relatively short because they often meet weekly. Anyway, after the flag salute the consent calendar was approved. During public comment a lady who sounded like she was from England and claimed to be 80-years old but only like she was in her 60s (good for her) addressed the board about a problem with a power pole in a levee. She had flooding and this is the first time in 30 years there has been a problem. The pole fell over and caused the levee to break and shut off the power to four pumps and flooded a rental house. One of the TID staff showed up in a suit and tie. Said he could see from the road and denied any district responsibility. The lady was upset there wasn’t a better inspection and the pole is still sticking out of the berm. The board voted to review this and they sounded pretty sympathetic so my bet is this little old lady will have some help soon.

Next Jason Carkeet, Utility Analyst (don’t you love it when they give a full name and title?) gave the water report. He said the rain and snow from last week’s weather system increased the run off by an estimated 150,000 a/f. Carkeet said the plan is to run Don Pedro Dam with the following goals: a smooth release to accommodate flood waters but not too much to churn things up downstream. Director Ron Macedo asked about carryover in case the fall is dry and Director Rob Santos felt there is so much snow pack the melt will last until cold weather and a larg4e carryover won’t be necessary. One of them asked Carkeet if the long melt is true and Carkeet wisely split the baby and said that would be a board decision.

Mike Kavarian, Water Distribution Manager said the orders for irrigation water have been lower than usual due to cooler weather, but are finally started to pick up but still on the low side. He expects May to have lower than average irrigation demands.

Joe Malaski CFO, gave the financial report and said the audit has been completed and the SEC report and letter of credit standing report are underway. He expects to hold a workshop on the district’s rate setting policy. SB 1029 has changed the reporting requirements on debt and investments policies. The district will have to establish local debt policy requirements. It sounded to me the legislation is another case of redundancy and another layer of bureaucracy. No one was sure what the extra paperwork would accomplish and the one of the directors called it nanny state.

The Power Supply Administrator Brian LaFollette gave his report. It sounded like he’s retiring. Anyhow, LaFollette said the State of California is pushing ahead with climate change whether or not it is as radical as the pop culture claims. There is a 2016 Cal Energy Commission report update where Governor Jerry Brown states the danger of climate change and how we have to plan for storage, transportation and other stuff. LaFollette said he’s often asked how the change in federal administration will impact California’s regulations and he’s of the opinion it doesn’t matter what comes out of Washington DC Sacramento will fool with it. The report said the emissions goals for 2020 are on track to be realized. But the 2040 goals will be draconian, my word not LaFollette’s. Electric vehicles are a big part of the plan but I don’t think there are enough gas stations, in other words there isn’t the infrastructure to support an increase in EVs. It sounded to me Santos was of the same belief. Also, increased natural gas storage is needed. Gov. Brown wants to drastically speed up power transmission but the bureaucrats are expect (in the real world) to continue slowing things down. Nuclear power plants are either closed or closing. San Onofre is closed and Diablo Canyon is slated for closure by PG&E.

LaFollette said it is interesting an entire chapter of the report is dedicated to energy reliability in Southern California. By the way the emissions goals use 1990 as the base year and by 2050 the calls for reductions of 80 percent below 1990 levels. You can’t run gas without electricity. The report claims California generates one percent of global emissions. At this point LaFollette switched to the “abc’s” of power regulation acronyms and I got lost. I understand him when he said there are suddenly a tremendous amount of power experts in Sacramento and they are laying a great deal of burdens of diminishing returns on the district. Also, the disadvantaged communities are going to need the rest of us to help them meet the new regulations. Some of the gases and their causes were listed. Most methane comes from cow burps and farts for instance. Whether or not that is important and based on science as opposed to what the state regulators and the pop culture would like is in serious question.

The conclusions LaFollette shared with the board included staying flexible and plan to manage risk. While that may sound as broad and safe advice as can be the real climate change occurs in regulatory climates and the Sacramento elected, appointed and bureaucratized are just itching to add their finger prints all over as much as they can grab.

General Manager Casey Hashimoto gave his report and said he had nothing. The only board report was Alamo went to a California Farm Water Coalition meeting yesterday in Sacramento and they’re going to buy a drone. The meeting went into closed session for one item.