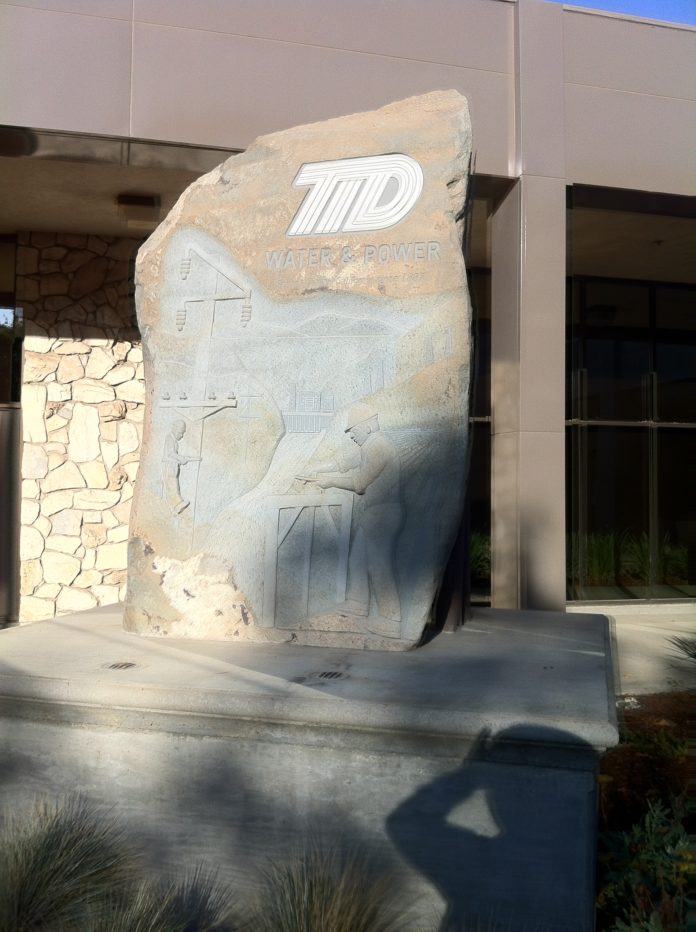 It was one cold and foggy day when Turlock Irrigation District held its Tuesday, January 31, 2017 at its Turlock headquarters. There were three wrecks on Highway 99 and traffic slowed to a crawl a few times. Why would anyone tailgate on a clear day with dry pavement? How much more so when it’s foggy and wet? Chairman Joe Alamo kicked things off at 9:00am with a flag salute and approval of the consent calendar. During public comment a gentleman from Delhi addressed the board regarding the death by drowning of a young boy in a TID canal. He wanted to know if there will be a fence installed. He did state he believes the parents must be more diligent.

Another gentleman with a very thick accent spoke. I really couldn’t understand him but it appears he was concerned about a bank in the middle of the San Joaquin River that created a pool in the channel full of fish. It was attracting so many fishermen it became a problem. He said someone with a backhoe dug a channel. This all happened while the river was low. Then he went to France and when he came back he decided to ask the TID board to dig a series of deep pits to help the fish. But he said the bass get in the deep holes and eat all the other fish but they are easy to catch. He said he could catch 100 bass per day and clean them out if there were no limits. I think during World War II he grew up on a river in France and did a lot of fishing. So he believes this would save the salmon population. That’s about what I could understand. There was something else about a hole in something else.

Next the board recognized Steve Chambers who worked in the TID engineering department for 30 years. Ed Jeffers, manager in the power side of TID had a good deal of praise for Chambers. Chambers said working with and for TID has been a blessing to him. Jeffers said Chambers wife used to work for TID also and when they started they had two children now they have several grandchildren. Good for him.

The electrical line report came from John Rover who said there was only two minutes of power outage in January. The construction lead times increased due to the holidays and wet weather. There were no questions from the board. Bill Baca gave the power report and said there were little thermal energy generated during January and a great amount of hydroelectricity due to the storms. Baca said there weren’t many opportunities to buy and sell with the prices being very stable.  Jason Carkeet gave the water report saying there are more storms coming in towards the weekend. January’s precipitation set a new record at about 180 percent of average snow pack. Don Pedro Lake has been releasing 8,000 cfs for flood control. This is considerably higher than normal.

The board next considered action items; Mike Kavarian, Water Distribution Manager asked the board to authorize installing a 15” side gate on a district canal. It was a slam dunk and passed. Kavarian next asked for the abandonment of three parcels for a total of almost 16 acres from five improvement districts. It appeared to me a school district wants to put the land into recreational use. The board approved. The meeting then morphed into a meeting of the Walnut Energy Center Authority. Joe Malaski, WECA treasurer said the board needs to pass an annual resolution to allow WECA to finance to keep within IRS regulations. The board approved and the TID meeting then went into the Tuolumne Wind Project Authority for a very similar resolution which also passed. The meeting then went back into order as TID.

Malaski presented the board with another action item dealing with reimbursements of advances and proposed advances for capital projects from TID’s general and/or capital reserves from the proceeds of taxable or tax-exempt debt. I’m not sure what that means but the board went for it. Malaski said the TID’s investment yields rose across the board since December. He said it wasn’t an earthshattering increase but he sees the trend continuing. He sees this as healthy and a product of the new administration. His report was somewhat in depth with many graphs and charts distilling information from the US Treasury and the Federal Reserve Board. The board accepted Malaski’s report.

The last item was business of the board and Director Ron Maceo reported attending a gathering in Sacramento yesterday of utility providers. He said there is still a push at the capitol to have all of California’s energy be green. The meeting then adjourned.