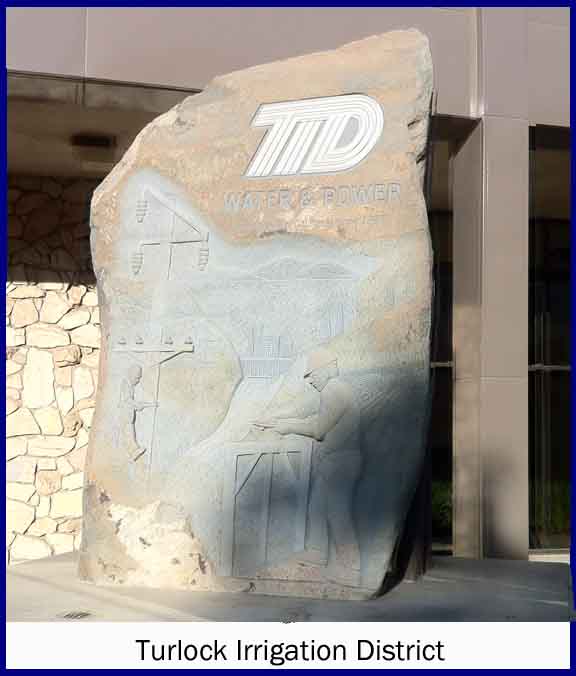 The Turlock Irrigation District held a board of directors meeting at its Turlock headquarters on Tuesday, November 21, 2017. A little cold and foggy in places this morning. Chairman Joe Alamo called the meeting to order at 9:00 am. There is usually a half a dozen staff in attendance to give reports to the board but this morning there were more members from the public. After the flag salute the consent calendar was approved and during public comment a gentleman from the almond industry told the board there are new regulations for food safety that require growers to keep water quality records on the farm. The water must be tested for E.coli and other nasties. The board indicated it is willing to work with its clients on water quality.

The weekly reports were next and Jason Carkeet, Utility Analyst-Water Resources manager gave the water report saying the total precipitation in the area is running just at normal for the month of November. Denver Hodges also gave the energy report.

Willie Manuel, Resource Planning Manager started the action items. He laid out for the board some of the considerations it should take into account regarding the purchase of a power agreement with ARP-Loyalton Cogen LLC. There are a lot of regulations to get into compliance. The board was asked to OK the start of negotiations for a five-year. Director Michael Frantz asked if there were any options other than presented and Manuel said yes but not if you want to comply by the law. The board approved by resolution.

Jesse Kirscher, TID Finance Manager told the board staff recommends transferring funds from the power supply adjustment balancing account to the rate stabilization account. This will help the district deal with pension liabilities. The board approved by resolution.

Due to the Thanksgiving holiday and the ACWA conference the next meeting, November 28th was cancelled. Assistant General Manager of Water Resources Tou Her presented the board with the 2018 budget review for the water side of TID. TID is also a major supplier of electrical power for the area. As with most financial matters I recommend anyone desiring more detail contact the district. I’m sitting here watching long lists of figures on the board. About $20 million here, $10 million there for equipment and services. I did notice $150,000 was slated for SGMA compared to $695,000 for vehicles replacement. Her said staff is looking for grants to offset the GSA costs. CARB compliance will cost the district half a million dollars.

Manjot Gill, AGM Electrical Engineering/Operations gave his side of the house’s budget review. The total budget is more than $21.5 million and that’s just a bit lower than last year’s figure. The more hot days, the more costly things become. Gill’s report, due to the subject matter, was really heavy with acronyms – more than I can keep up with. It costs almost $1 million to test the 66,000 power poles in the district and another $1 million for painting the 230K Volt power poles. The board will mull over the figures presented.

General Manager Casey Hashimoto, a man of few words, gave his report saying he had nothing to report. Those were the only words I heard from him the entire meeting.

Three of the directors; Ron Macedo, Alamo and Fernandes either won their seats or were reappointed by the County of Stanislaus. They all three swore their oaths of office. And just before closed session Santos told Frantz he was recently in Pennsylvania where he found the Frantz family graveyard. I guess the Frantz family were early settlers but not as early as the Indians.