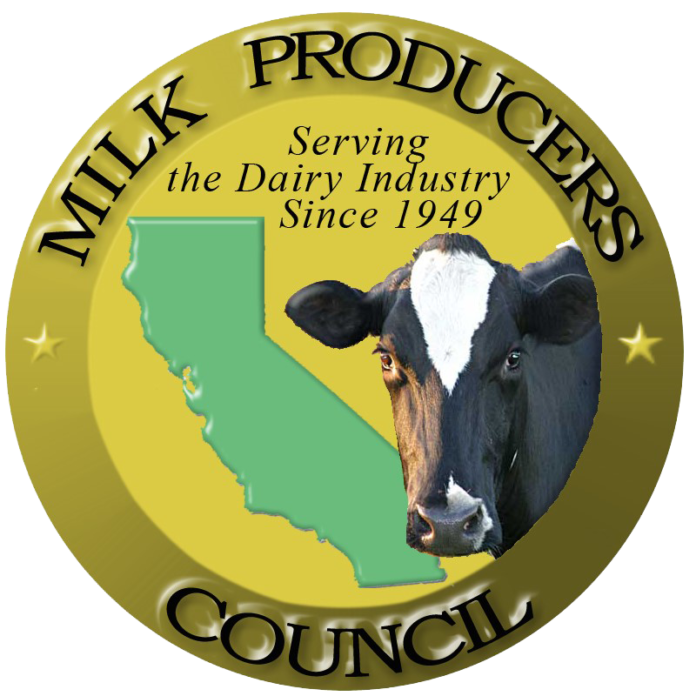 Keeping an eye on water supply is a big part of what I do for Milk Producers Council. What follows are some tidbits I have learned along the way.

The new Federal Biological Opinion, which is guiding the operation of the federal water projects in the Delta, is under legal challenge by the State of California and environmentalists. In May, the opponents asked for and received an order from a Federal District Court Judge in Fresno that forced federal officials to suspend their

pumping from the Delta for three weeks. You can read about that here. In June, the State and environmentalists were seeking another injunction related to Shasta Dam releases for temperature that would have reduced water supply. In this case, the same federal judge declined to rule in the State’s and environmentalist’s favor. Right now, there are no more pending requests for temporary injunctions and the underlying legal challenge to the Biological Opinions is winding its way through the legal system. Since the State filed its lawsuit in February, the discussions between the parties have come to a standstill. It is unlikely anything will change in Delta operations before the election in November.

In this relatively dry year, Friant class 1 water users will get a 65% supply. That is better than expected due to some late rain and the use of an airplane survey of the snowpack in the Sierra mountains that gave the Bureau of Reclamation better data on water content of the high elevation snow that conventional snow gauges cannot pick up.

Meanwhile great progress is being made on fixing the pinch point on the Friant/Kern Canal. This 140-mile canal provides vital surface water supplies to the eastern San Joaquin Valley. Over the past few years, a multi-mile portion of this gravity powered canal has sunk near Porterville due to land subsidence. The carrying capacity of the canal downstream of the pinch point has been reduced by half. Fixing the canal has become a bipartisan bright spot. California Senator Diane Feinstein along with Democratic and Republican members of Congress are pushing federal funding to assist in this repair. State Senator Melissa Hurtado has led the effort to provide State funding, although with the State budget in shambles, it is not likely that the state will be able to do much in the near term. The cost is over $400 million, and the hope is to break ground on the fix before the end of the year.

As for the implementation of the Sustainable Groundwater Management Act, the various Groundwater Sustainability Agencies (GSA) are implementing their plans. Some notable tidbits include:

A Kern GSA offered $300 per acre for a one-year fallowing commitment and got no takers.

They are now soliciting bids from their farmers looking to fallow 200 acres. It will be interesting to see what price per acre farmers will need to take out ground.

The Tule Subbasin GSA near the Friant canal pinch point is being “asked” to pay $260 million over the next 15 years to compensate for the additional subsidence damage to the canal that is expected to occur from their continued groundwater pumping. Not surprisingly, one of the major landowners in that area is challenging the science that points the finger at them.

Two of the five Tulare Lake Subbasin GSA’s have hired a high-powered Sacramento government relations firm for $12k per month to represent their interests. It is not unusual for big water agencies to have lobbyists, but this is new for GSAs.

Two of the Kaweah Subbasin GSAs received comment letters from the Animal Legal Defense Fund that made the assertion that the dairy industry was using too much water and demanded that these GSAs stop this wasteful use of precious water resources. Dairy Cares, on behalf of the industry, provided a detailed response to this letter which you can read here.

In the Kings Subbasin, the GSA with the largest shortfall in surface water, a very proactive leadership is moving quickly to get better well and water usage data and aggressively pursues projects to bring in more surface water. While the facts on the ground are tough for this GSA, aggressive leadership provides hope that solutions can be found to minimize the negative impacts that could be the result of groundwater regulation.

In the Madera subbasin , all the GSAs have now signed-off on the Coordination agreement which takes away the threat of immediate state control. The difficult discussion about water rate structures and the allocation of groundwater is beginning. There are no easy answers and the governance structure in Madera County, where the Board of Supervisors is the governing board of the major GSA, makes this challenge even more difficult.

Both the Madera Subbasin and the Chowchilla Subbasin have irrigation districts with surface water resources. But those districts are not flush with water and will not likely be able to fully satisfy the needs of their neighbors who are not part of the districts.
On the other hand, there was a significant positive development this week in the Merced Subbasin. The Merced Irrigation District (MID) has been around for a long time and has developed significant surface water supplies. This week the MID board approved a

resolution authorizing the sale of up to 40,000 acre feet per year of surface water to local agriculture water users that are outside of the district boundaries. The water will not be cheap – the price is $300 per acre foot – but it should be reliable. The initial term would be for 10 years, renewable for another 5 years. The MID board also approved offering current class II MID water users the opportunity to buy class I status for a one-time payment of $5,900 per acre. Class II water users are entitled to one-half of the allocated per acre surface water as class I users and this fact has made land with class I status in the MID service area worth about $5,900 more per acre according to land sales data. It is expected that the value of surface water supplies will increase over time and so setting the one-time fee at the average of historical sale price differences is what the board used to justify the fee amount.

As these developments indicate, SGMA is a game changer. Access to surface water is a huge factor in how this law will impact individual landowners. The rights to surface water and the infrastructure to deliver it are in the hands of the water districts, many of whom formed decades ago and invested the money and effort to develop those supplies. As a practical matter, the access to surface water in the future will flow through those districts. As Merced ID has now demonstrated, under the right circumstances they are willing to help, but the undistricted lands must be willing to pay. Nothing about this is easy, but progress is being made.

Geoff Vanden Heuvel is Director of Regulatory and Economic Affairs for the Milk Producers Council, a dairy farmer trade association representing California dairy families from across the Golden State.