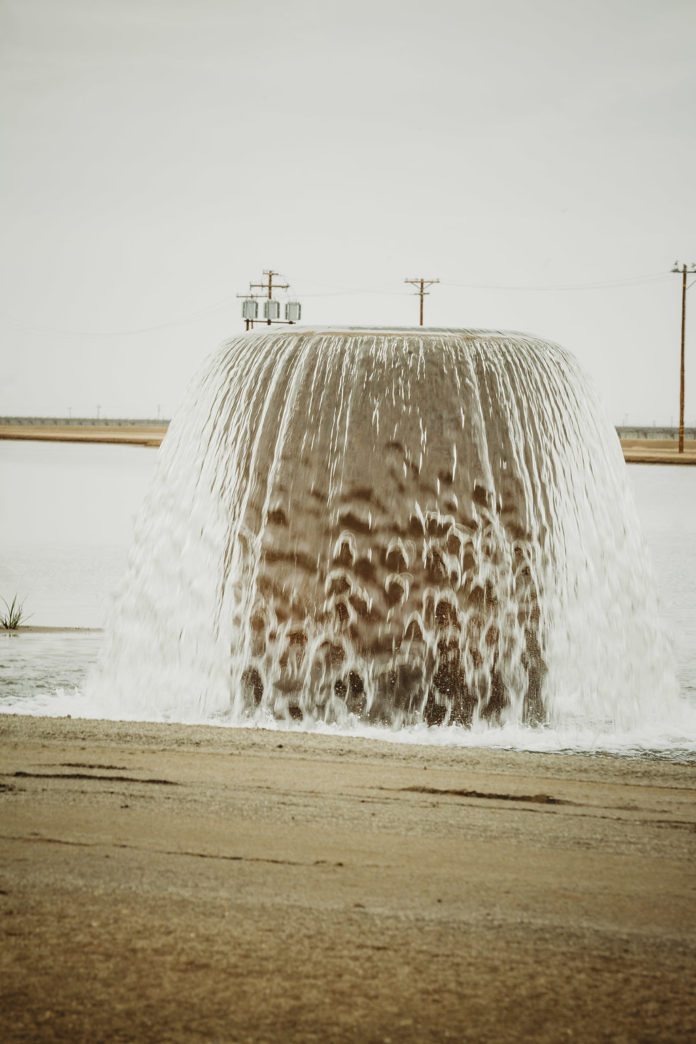 Something very exciting is about to happen at the Rabobank Arena in Bakersfield on Thursday, March 7th. The Water Association of Kern County will hold its 2019 Water Summit beginning at 7am. If you’re not familiar with WAKC and its Executive Director Beth Pandol this event will be a perfect opportunity to get in touch with an organization that’s been around since 1955. Its mission is to inform and educate the public and water community about water issues in Kern County. Its board is a Who’s of water community leaders. The Summit features eight speakers ranging from Tim Petty of the US Department of Interior to James Nickel a prominent California farmer and descendent of the Miller & Lux ranching empire; I think he’s a Miller but I’m not sure. Anyway I was able to get some background from a couple of the speakers. Here’s a teaser of what you have in store at the Summit.

I’ve been reading Dan Walters’ commentaries since they were published in the Fresno Bee and have always found his deviation from Sacramento’s highly partisan/mainstream media conventional wisdom – to that of actual wisdom to be very refreshing. He told me, “I’m planning an overview of how the politics of water have evolved over the past half-century or so.” 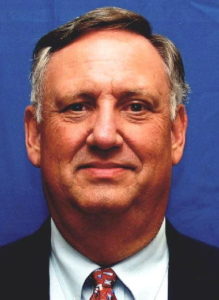 Walters also provided me with this bio; Dan Walters has been a journalist for nearly 60 years, spending all but a few of those years working for California newspapers. At one point in his career, at age 22, he was the nation’s youngest daily newspaper editor.

In 1984, he and the column moved to The Sacramento Bee and in 2017, Mr. Walters and his column shifted to CALmatters.org, a non-profit organization devoted to California public policy issues. He has written more than 9,000 articles and his column appears in dozens of California newspapers.

Mr. Walters has written about California and its politics for a number of other publications, including The Wall Street Journal, and in 1986, his book, “The New California: Facing the 21st Century,” was published in its first edition. The book later underwent revisions and became a widely used college textbook about socioeconomic and political trends in the state.

He is also the founding editor of the “California Political Almanac” and the co-author of “The Third House: Lobbyists, Money and Power in Sacramento,” published by the University of California. Mr. Walters frequently appears on CNN, Fox, and other networks, commenting about political developments in California.

We’ve all heard about King Midas and how whatever he touched turned to gold. I think he hugged his daughter and she died because, well she turned to gold. So forget the last part of the story and think instead of salty water. If someone could turn bad water into good – that would be a benevolent Midas touch. Desalinization is the new frontier of California water. 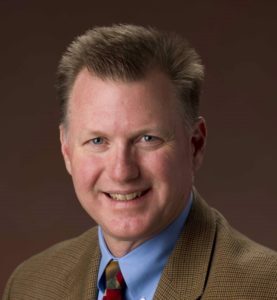 Paul Kelley is the Executive Director of CalDesal and also a speaker at the Summit. CalDesal is a group of water entities and businesses joining together to further the goal of treating more saline water in a manner beneficial to all of us in California. As it turns out Kelley and his group get to deal with the State Water Resources Control Board and its Ocean Plan. So, it isn’t a great surprise to find out the man has sense of humor otherwise one would go insane navigating the bureaucracy.

Kelley’s working title for his talk is “Desal Today & the Future.” He told me he plans on explaining what CalDesal is, what it does and how it justifies its existence. I suspect he’ll also give us some insight on who Paul Kelley is and how he wound up removing salt from water.

It sounds like we’ve got a very interesting talk in store for us and I’m particularly interested in finding out if people are leaving California – perhaps because they’re trying to get out before its air taxed. And of course what we can look forward to as desalinization becomes a bigger player in water supplies.

Walters and Kelley are just two of the speakers at the Summit. You can expect a slate of fascinating, knowledgeable men and women who will expand the way you think about water. I’ll see you there.