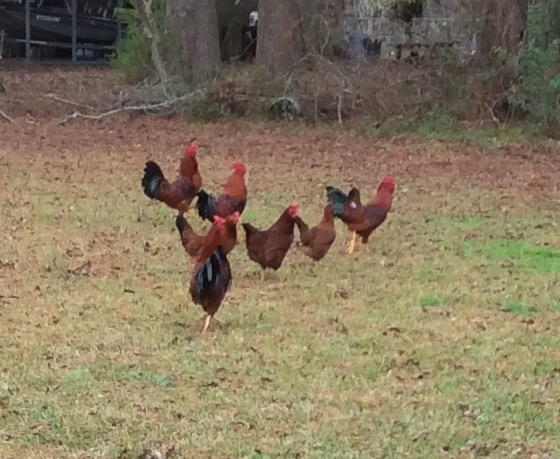 The Kaweah Delta Water Conservation District held its board of directors meeting on February 6, 2018 at its Farmersville headquarters. Chairman Don Mills was running a bit late so General Manager Mark Larsen kicked things off at 9:00 am. A request for public comment; no comments were brought forth. Larsen then updated the board on the audit which has been underway and has now been completed, but since he (Larsen) would like to go over the report completely there will not be any more information until the March meeting.

Next on the agenda was the water status report and it does not look good. It was stated that this year looks to be very similar to 2015, also noting that the snow pack at Panther Meadows is at an emaciated 7 percent. The Army Corps of Engineers asked Larsen what KDWCD will be doing with its  allocation. KDWCD will be storing inflows for the foreseeable future. Larsen noted storage in Millerton is only 116K a/f currently, which is not enough to satisfy the Exchange Contractors so KDWCD’s allocation is currently at zero.

Director Mike Shannon moved to have a 215 Contract prepared and submitted to the United States Bureau of Reclamation so that KDWCD can keep their “long term contract” status current. The motion was seconded and approved.

Something to note: The KDWCD has been approached in regard to purchasing a piece of land on the north end of Visalia called “the shark fin.” This is riparian land on the St. John’s that can be turned into a 15-acre recharge basin. Larsen explained the benefits and downfalls of the proposal. The board agreed that this was a good idea and gave Larsen permission to pursue purchase of the land.

Up next was the status report on Friant Water Authority. Larsen encouraged all the board members to attend the upcoming FWA March meeting held in Fresno. FWA is currently looking for a few staff members after losing some key members to retirement and job movements. The Friant Kern Canal is still undergoing repairs on problems caused by subsidence. The Temperance Flat Project plan was reviewed by the California Water Commission and deemed to have very low public benefit and therefore was scored very low. The plan and proposal will be revised to highlight the public benefits and will subsequently be reviewed by the CWC in the future.

Something to note: The KDWCD board and other interested boards are looking at the possibility of purchasing the title and/or management of the FKC in order that all parties can cut costs but also manage the canal in a more effective fashion that matches the values of all interested parties. The current title will expire in the mid 2020’s.

There were four basins covered in this status report-Oakes, Paregien, Davis, and Hannah- but the first three had “it’s going well” status reports. The Hannah ranch south project is in the throws of excavation and will be moving all the excavated dirt to nearby land. The neighboring landowners have been very helpful and cooperative in regard to the massive amount of work going on with the Project.

The terminus power project update was minimal and short winded. Maintenance is still pending completion and the team is confident in the new technology installed.

Larsen explained that a manager must be hired for the GSA and that puts KDWCD at a disadvantage since they are behind the 8-ball. They will most likely have to hire someone away from another company or entity. He also mentioned that Tule GSA is in the same position so there may be some competition for a qualified manager. While talking about the upcoming Groundwater Sustainability Plan Larsen noted the tough decisions that will have to be made in the next year and how difficult the sub basin coordination could become. His goal is to have an excellent plan driven by strong and reliable numbers, with some typos and structure errors, rather than a plan which looks good yet has garbage numbers behind it. A motion for a letter of recommendation in support of the upcoming water bond was approved and passed.

Lastly, the next board meeting date was set for March 6th and Larsen remembered one last note: that Boswell had declined the Yokhol Valley Project after being initially interested. The meeting then went into closed session.

Alan Becker wrote this report.San Joaquin Valley native Becker is a enrolled in the Masters of Water Management program at Fresno State University.