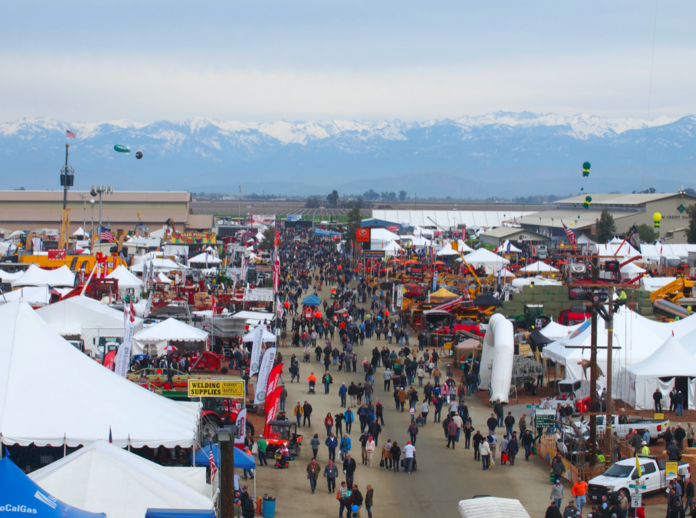 The Kaweah Delta Water Conservation District held its board of directors meeting at its Farmersville headquarters and GoToMeetings on  Tuesday, September 6, 2022. There have been problems in the past with GoToMeetings but today it opened easily and there was a nice video feed to the boardroom. Not that it’s Zoom. Director Brian Watte called in to participate. Farmersville is in Tulare County east of Visalia and it’s a nice area. Woodlake, Exeter, Three Rivers are all nearby, all nice communities.

The meeting was scheduled to begin at 9:00am and Chairman Don Mills called the roll. There was no public comment and General Manager Mark Larsen said this is the year there will be a two hour online ethics training session for the board members. The consent calendar passed and they paid their bills.

Vic Hernandez said comparing reservoir levels from this year to past, it’s low. There is no dead pool if I understand at Lake Kaweah. He said aquatic weeds at McKay Point are a problem this year, like really big.

A new grant could fund the be up to eight flights per year per watershed of the Airborne Snow Observatory. The grant could also increase the scope of flights to many watersheds and the outlook is long term for the program. Even though this has been a bad year a late February flight could have contributed greatly to more accurate estimations and operations this year. It would have revealed almost no high elevation snow. It is a worthwhile program and has proven its worth.

Once in a while I get a gift custom made for my inner-junior high student. Today one arrived on a silver platter. Evidently someone or a group of someone’s at the State of California didn’t like the acronym ASO and wanted it changed to ARSS – Airborne Remote Sensing for Snowpack before they’d release the grant.*

Larsen showed a map of riparian lands along the Kaweah River. There are lands with agreements to allow remote sensors, lands without and some pending. Having the sensor agreements will help Hernandez greatly in determining turnout amounts.

Engineer Dennis Keller reported Jones is at three pumps. Monsoonal storms have bumped up Sierra Nevada supplies by 30,000 a/f and kept the Friant Division allocation at 30 percent. He said there is the potential for a five to 10 percent carryover at Millerton Lake. A Delta Operations conference call last week showed no scenario that would cause more water release increases from Millerton Lake to be made this year.

Director Chris Tantau asked if there were any cloud seeding flights during the monsoons. Larsen said they tried it in the past with no definitive results.

Larsen said the Army Corps of Engineers want to better understand storage, flooding and operations by integrating Forecast Informed Reservoir Operations. They did a study with the Scripps Institute and found almost all flooding on the Russian River was due to atmospheric rivers. ACE follows a water control manual. It’s time to update this to allow more spreading for recharge. Larsen said the Corps recognizes the need to move from flood control to a more flexible operation. As programs like ASO improve forecasting the ACE wants to formalize the new process. He said climate change doesn’t present any new scenarios in the Kaweah watershed that haven’t been realized already and accounted for. Also there are no major environmental considerations like salmon runs.

Larsen said Kaweah Delta hasn’t committed to anything yet but three or four watersheds are being approached. ACE also brings the alphabet soup of agencies with it on this proposed effort. Larsen said the amount of stakeholder involvement needs to be high to insure local control. He said there are some advantages working with ACE, it takes a long time, like the trees in Lord of the Rings. You get to adjust gradually, but there is also the danger of any ACE project falling into a black hole never to be completed.

Tantau said last month’s Friant Water Authority meeting included a good workshop on the San Joaquin River Restoration Program and an update on the Friant Kern Canal repairs. He said the work on the canal is full steam ahead and moving smoothly. He said there may be another five percent allocation but pulse flows will be heading downstream on the SJR next month. There will be a FWA retreat coming up dealing with water rights and San Luis Delta Mendota issues. There are some interesting transfer opportunities coming up soon. If the upcoming water year is wet the FKC won’t be able to handle much in the way of flows due to construction. Lots of transfer and swapping here and there possibilities not available during a normal year.

Keller said excavation finally hit some gravel. There is a shelf of granite along the foothills of the Sierra Nevada Range. This also yields decomposed granite. It’s not as valuable as gold but it’s not cheap either.

Keller said the tie in to the FKC is finished and things are close to the point where some controlled water needs to be run through the project to test things. He said one of the electrical contractors added an hour to his day by entering the project through a less commodious gate and having to travel way around.

Larsen said there needs to be some decisions made about the excavation equipment. The big scrapers’ warranties are about to expire. The warranties don’t run concurrent with the lease terms. It sounded like it would cost the same to pay for new leases on new equipment with a warranty included as to pay for the extra warranty on the old gear. The catch is a new lease would be for three years but Larsen and the staff believe there is easily three more years of work these machines can be applied to. The transmission on a Challenger excavator is $60,000 so you don’t want to mess around much.

Staff reported there are supply chain problems with some of the electrical components needed at the Hannah Ranch Check structure. Keller said it involves a long conduit and electrical panel and there will have to be changes made to the current plan. This will impact the contract and construction schedule. This also involves Southern California Edison. Keller also said the actuators can be operated manually or hooked to a standby generator. Larsen said they are looking closely at a change order to keep things moving as best as possible. Keller said the State Board has issued another round of grants for generators if I

understood. He said it might be a good idea to apply for some funding for these big, portable generators. The gates for the project will be here this month and they need to be stored somewhere for a week or two. They’re not sure if on site is the best option or not.

At 10:00am there was a public hearing on the Lower Kaweah Crossing Project. No one but staff spoke and the board approved a negative declaration to satisfy CEQA. It didn’t take very long.

Sarah Rutherford from the Kaweah Water Foundation gave the board an update on the CV Salts nitrate program. She explained a water management zone proposal has been submitted and an implementation plan with the Regional Water Quality Board. She said there is some overlap with SGMA where data can be shared and they can coordinate to save money by avoiding redundancy.

The KWF is a nonprofit, nongovernmental organization. It was asked if the State Board is overseeing this. It is actually the Regional Boards in charge but appeals can be made to the State Board. The fear of nitrates has taken over the fear of salt build up in the Central 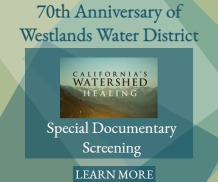 Valley. There used to be a NGO/Social Justice Warrior/Law Firm in Delano that sued everyone over dairy permitting claiming Blue Baby Syndrome was running rampant. Yet to my knowledge there has never been a case of BBS in California.

The Greater Kaweah GSA General Manager Eric Osterling got cut off at the most inopportune time, right as his agenda report was to begin.

Larsen said it is time to close out the Kaweah River Power Authority since the power plant has been sold and that paperwork has been laid to rest. However, since this is a JPA there needs to be an audit before the Authority can be closed. The audit can be commissioned and all the preparation necessary can be accomplished at this month’s KRPA meeting. I believe the two powers are Kaweah Delta and Tulare Irrigation District. TID GM Aaron Fukuda said he still has hopes for hydropower. 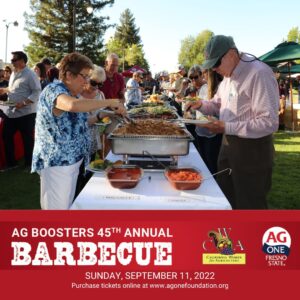 Diana Zegarra stepped in for Osterling and the GKGASA. She reported some monitoring well drilling has been rescheduled to take into account to prevent disturbing nesting Swenson Hawks. Prop 68 is being administered by East Kaweah GSA and a progress report has been submitted. That was about it, short and sweet. The meeting then went into closed session at 10:31am. Go be good to each other.

*Not to put too fine a point on it but it sounds to me they swapped ASO – ass ho for ARSS – arse.