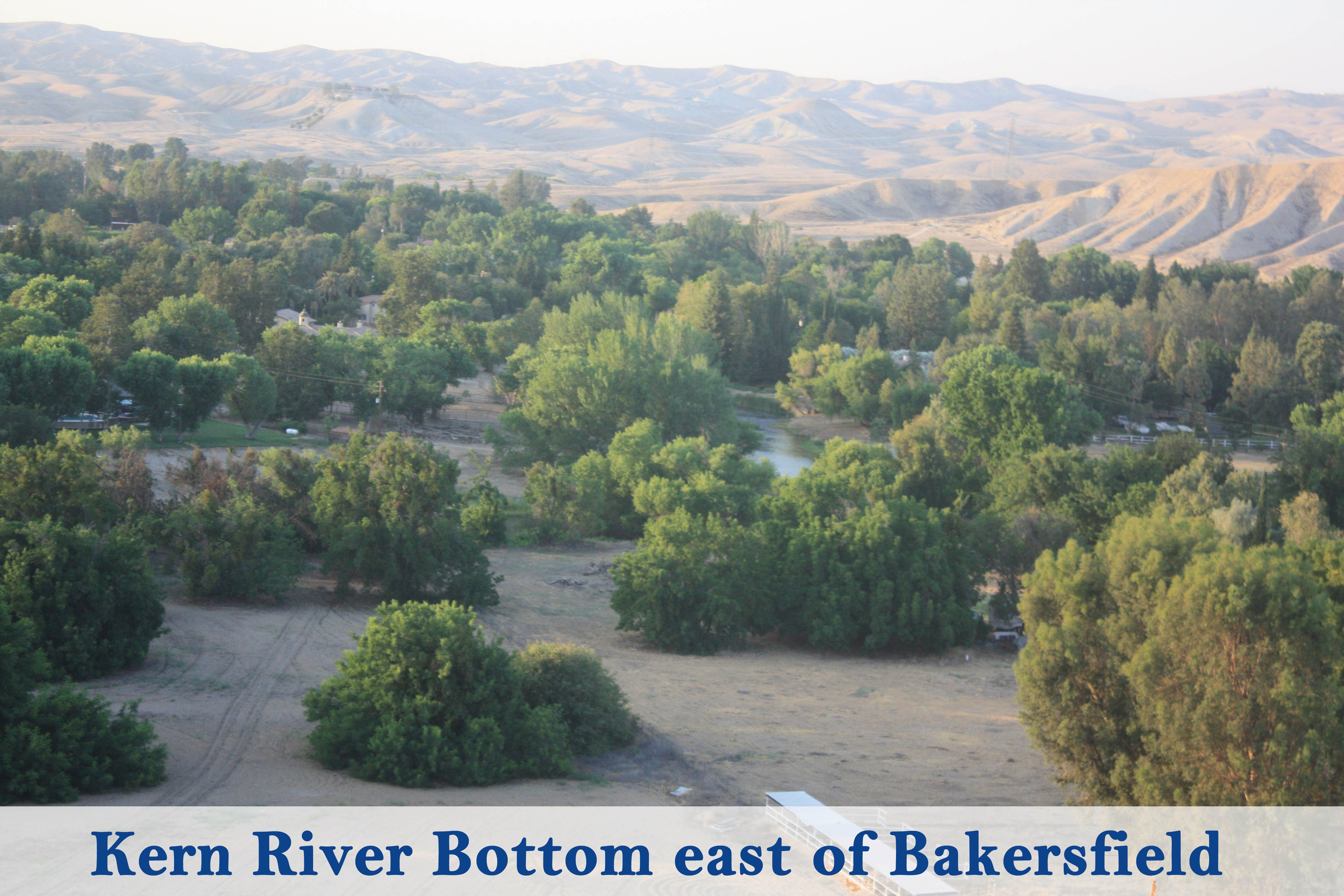 The Kern Water Bank Authority held its board of directors meeting on Tuesday, October 6, 2020 at its Bakersfield headquarters. Chairman Bill Phillimore called the meeting at 3:00pm keeping his punctuality reputation spotless. The minutes were accepted without comment and the lovely Danelle Lopez gave a smoking treasurer’s report that was completely approved by the board. Lopez then asked the board to pay its bills and it did so.

Phillimore asked about water sampling and KWB General Manager Jon Parker said after refurbishing the wells they have to have water quality testing on a Title 22 level. He said he expects next year even more testing will be needed as more nasties are being added to the state’s list all the time.

Finally the GA budget was presented. It took me a minute but that was the General Administrative budget for 2021. Parker walked the board through the budget pointing out the increases and decreases. Director Rob Yraceburu used to be a banker and he was naturally curious why the bank charges have gone up. Lopez said there was interest earned on the account that used to outpace the charges. Phillimore asked her to bring something to the board next month. Yraceburu said he was speaking from experience; banks can be very good at raising charges.

Further budget considerations included the capital projects of $14 million, well replacements and rehabilitation at $4.9 million and maintenance is running $2.5 million. That’s $21.5 million right there. KWB has spent $9.8 million already in 2020 with another $11.7 million available from the 2020 budget to spend on 2020 projects. Reporting on

financial matters is tough in as much covering the figures accurately is a challenge. But I’m pretty sure Parker said there will be the need for a $5 million assessment for 2021. Also, the good folks running the KWB website didn’t include a board packet that lays all this out in documents. You could see part of the PDF of the new budget but only part on the Team Bill Gates meeting program. In any event Phillimore showed the board how a $4 million assessment will work as well. He also suggested the assessment be billed half at a time. Director David Beard said this budget is running on the calendar year but his home board budget runs on a fiscal year. He said his share of the money wouldn’t be available in such a large sum in one shot.

One of the big assets of the water bank is the natural habitat it provides for the local flora and fauna. KWB can sell habitat conservation credits. Caltrans is looking at buying by my estimate about $3.5 million in credits which would help a bunch in keeping the assessment lower.

Parker said he was at the water bank the other day and he posted a photo of a black tailed jack rabbit. He and Superintendent Nick Torres said there were many hundreds if not thousands of rabbits in this one area.

Parker also reported all the pumping is finished for the year. He showed a series of hydrographs indicating the groundwater levels are rising. Good for them. He then reviewed progress on the recharge capacity improvements which include lift stations and canal work. You can’t recharge water you can’t deliver. The Cross Valley Canal needs some maintenance and that falls to the City of Bakersfield and the Kern County Water Agency. Also, 50 out of 200 total individual projects have been completed. Some of the pipes on the bank are old and rusted through. The Kern Water Bank Canal has old Waterman C10 gates that need repair. An old well is

being pulled near the canal and they are looking at a good location to drill a new one. Phillimore asked if the new pump station is on schedule and said it would be good to keep the board informed. Torres said the schedule is looking good. The amount of cattle grazing is holding steady and should stay that way unless a big slug of recharge were to find its way to the bank.

Parker reported on committees and there wasn’t much to say overall. There are a slew of committees in Kern County. There was no old business. There was no new business and there was no public input. Phillimore asked everyone not involved with any of the closed session items to please hang up their phones or click out of the meeting on their computers. And that was that. This KWB meeting lasted almost an hour. Which is almost twice as long as usual.