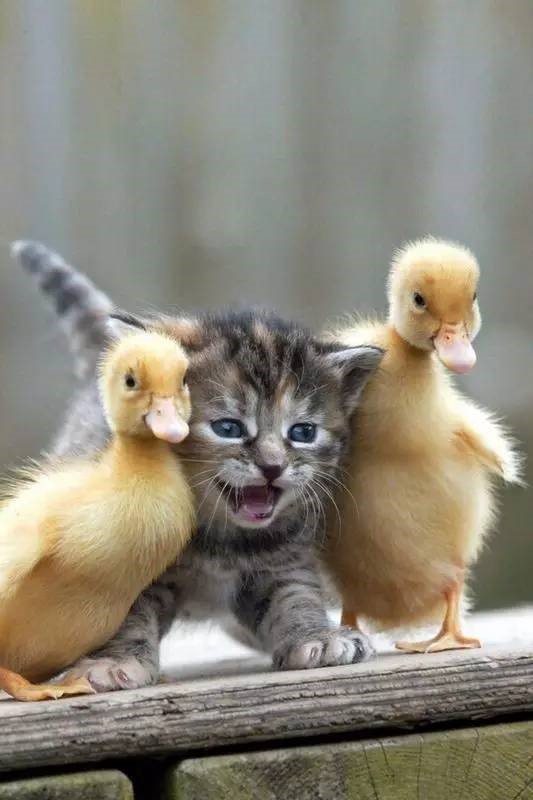 The California Water Commission has released the updated Public Benefit Ratio scores for consideration in awarding grants for surface water storage projects under Prop One. California needs more surface storage. It is crucial to the economy, the environment and wellbeing of the folks who live here. Passed in 2014 Prop One is a $7.2 billion bond that set aside $2.7 billion for water storage infrastructure such as dams and reservoirs.

There were 11 proposed projects that qualified for consideration of funding. Of these 11, six have a direct impact on the Central Valley.

The California Water Commission was tasked with administering the disbursement of the $2.7 billion. There are some differences in Prop One as to how the way the money is handed out. The procedure is a grant but not a grant. It falls under the Water Storage Investment Program which is a new program designed to make the Prop One payouts transparent and accountable like never before. In short, reviewers were not allowed to ask applicants about their proposed projects. This caused the unintended consequence of not one single project reaching a Public Benefit Ratio breakeven score of 1.0 or higher. Not one.

The PBR score is dependent on how a project will contribute to a measurable improvement to the Delta ecosystem. In fact, half of the requested funding must be spent on ecosystem improvements. These improvements don’t have to all take place immediately but they do have to continue over the lifetime of the project. How the value of the investment can be determined to benefit the ecosystem is one reason the applicants hired teams of rocket surgeons in the first place. It’s complex, layered and not easily definable. The reviewers didn’t feel they had enough information to concur with the applicants’ PBR. Under WSIP they weren’t allowed to ask the applicants for clarification. This communication has to be conducted in a public setting.

The fact not one application attained a breakeven PBR score of 1.0 caused a great deal of angst and anger and opened a flood gate of misplaced accusations. Several opponents in the environmental community took gleeful joy in deriding all surface storage projects as unworthy. Several proponents and elected officials took umbrage over the low scores, demanding an explanation how every project in the state could score so low. Of the 11 projects three scored a zero, five scored under point five and three scored above point five. It didn’t help that the highest score – .75 was for a Sacramento area project – some took this as regional bias.

Here are the six projects with direct impact on the Central Valley and the PBRs submitted by the applicants and the actual PBRs awarded after the CWC review:

Recognizing the WSIP portion of the bond was very poorly written or maybe public pressure prompted the WCW to review its PBR findings. The new PBR scores were released on April 20th.

The six projects found some improvements.

The new scores also change the amount of money the projects will be eligible to receive.

During May 1st through 3rd there will be more meetings with the CWC where applicants can pitch the remaining 70 percent of the projects’ benefits. There is no appeal for this 70 percent portion. In June the CWC will announce its final total scores and over July 24th through 26th the CWC will announce the maximum funding eligible for each project. Once all of this is established the contract negotiations between the CWC and the applicants begin. That could last until January 1st, 2022. We need more surface storage yesterday. The hydrology of both this year and last year is a textbook example of how much water can be lost. But the state has presented us with a bond with almost unattainable requirements that will take eight years from passing to releasing grant funding. As sad a state as this is (pun intended) there are reasons to hope. The November Water Bond has learned from the mistakes of Prop One and has improved how funds can get to projects without the extra red tape.

For a look at the complete results of CWC scoring go to: