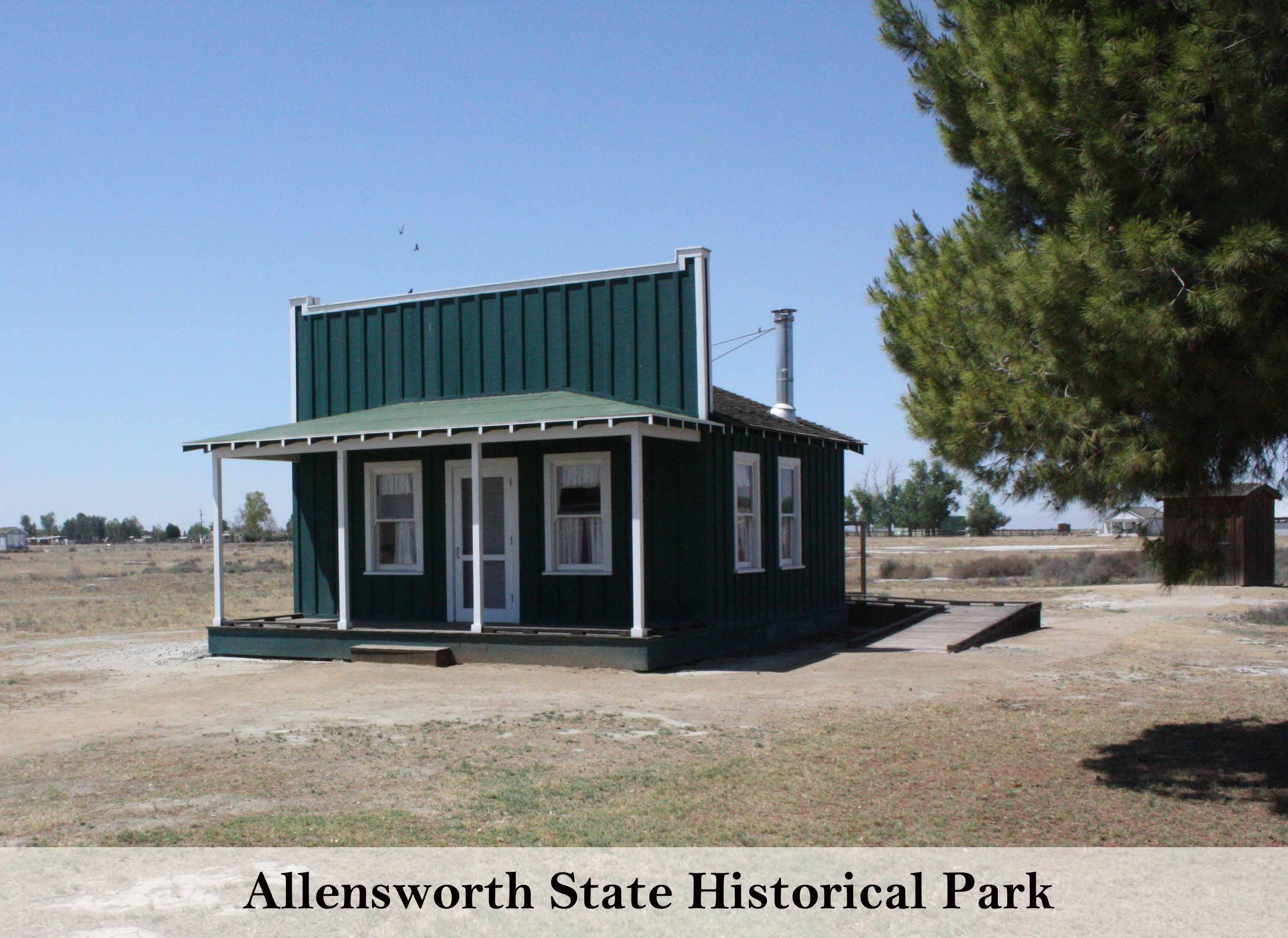 The Tri County Water Authority met on Tuesday, December 22, 2020 remotely on Zoom from its Corcoran offices. The first item after the 10:00am call to order was Resolution Number 20-09 for Prop 68 grant money. Executive Director Deanna Jackson said this is a housekeeping issue to get the organization of the application. Lower Tule River Irrigation District will be the lead agency. There has been a good amount of support letters. Engineer Amer Hussain said the Prop 68 submittal is for the entire subbasin. TCWA has a project slated for this $5 million grant. TCWA is looking at $900,000 worth and some of this is to help the community of Allensworth to capture White River water for recharge and some surface supply. Hussain said Angiola Water District owns the recharge site. He said this is an exciting opportunity. Jackson thanked Hussain for helping get this project on the books as there is a $30 million wish list that had to be narrowed down.

Director Steve Jackson asked about the other accepted project and Hussain said they are primarily for improving conveyance to recharge. It helps that Allensworth is an underrepresented community – I guess that’s the new name for disadvantaged communities. The White River project will take a matching grant. The motion was made and the resolution passed. The board also approved sending a letter of support.

Next Hussain said for the Tulare Lake Subbasin there is only one project submitted under Prop 68. The Kings County WD has the land and matching funds. This is another recharge basin and is estimated at $2 million plus some matching funds. There is a Phase II grant application round coming up next year and there are other projects that will have been planned out well enough by then to apply. Hussain said a letter of support from TCWA would be appreciated. This basin will be located in the Mid Kings GSA and the water supply will be from Kings River flood flows. There is already a canal system for conveyance in place. The board approved a letter of support for this project. Sounds like the ducks are in a row for this one.

Under communications there were no director reports. Hussain gave a brief update on the allocation of overdraft responsibility between the GSAs in the subbasin. There is now a tier one and two category for over pumping penalties. Deanna Jackson said tier two is a $750 per acre foot penalty. I can occasionally predict the future – I see well monitoring salesmen parachuting in.

Wow, I just heard Deputy Director Taryn Ravazzini will be stepping down from head of

the DWR’s SGMA operations. There is some talk about a shake up in Sacramento and a staffer from the State Board will take her place. I also heard Governor Gavin Newsom has appointed California Secretary of State Alex Padilla as the new federal Senator to take Kamala Harris’ seat. Ravazzini has been the one bright spot in Sacramento and you can bet lobbyists are scrambling to make meaningful connections with whoever replaces her.

Deanna Jackson said the next meeting will be January 14th. Director Mark Grewal said he’s had a meeting of minds with High Speed Rail over land at Atwell Island. Everyone wished each other a merry Christmas and the meeting adjourned at 10:35am. As Jackson said the main reason for the meeting was to clean up the Prop 68 loose ends.