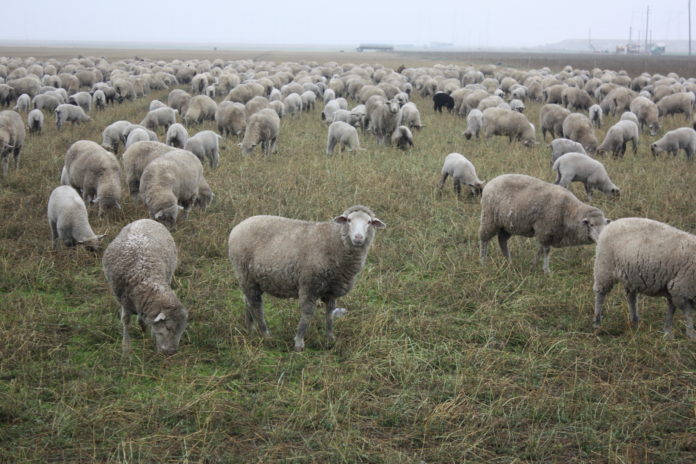 The Tri County Water Authority held a “special” board of directors meeting on Tuesday, October 4, 2022 at its Corcoran headquarters and online with Zoom. It wasn’t well attended with only seven online and the boardroom camera. I don’t know why it is a special meeting. I asked before the meeting started and Executive Director Deana Jackson said it is always special when I attend. That was very sweet and sarcastic of her. I appreciated it. It was a short meeting – the kind you’d want on a Friday afternoon during good weather.

Chairman Cory VanderHam called the meeting to order at 1:00pm. A call for candidates to fill the empty seat on the Tri County GSA yielded three eligible candidates but one dropped. That left Ariel Namvar and Myron Schotanus. Schotanus said he farms to provide his cattle feed which in turn provides beef and milk. He said his operation is in danger of having to cut back on output due to water supply problems. Someone asked if he raised any trees and the answer was no.

Namvar said he works out of Los Angeles and works on 7,000 acres of pistachios in Tri County as well as another 13,000 acres in the Valley. He also farms in the McMullen Area GSA. He said he believes Schotanus is a good choice and he put his name in to be sure there was someone representing the common interests. The board chose Schotanus and Namvar was gracious in congratulating him. Now the Southeast Management Area has representation.

There has been some action with GSPs in the Tule Subbasin. All the GSPs from the San Joaquin Valley were determined to be in need of rewrites. With the rewrites came another round of comments and Jackson gave the board some of the details.

There wasn’t a great deal of comments from the public on the Tule Lake Subbasin GSP. She suggested writing comments in response and posting them on the DWR SGMA portal. She said the letter from Delano Earlimart GSA was a little disappointing. The comment was critical of the data gap between the subbasins and a belief of poor coordination also between the subbasins. I believe Jackson said Delano Earlimart was part of the entities recognizing a need for better data and that is being addressed.

Jackson opined the comments may be part of creating a paper record by Delano Earlimart in case the area is ever adjudicated. She said there are also pumping problems within the Delano Earlimart area and things are not quite as pristine as presented. It was observed the Delano Earlimart comments were prepared by an engineering firm and they spent some money on it. Not sure who but someone said Delano Earlimart has not developed a reputation for helping its neighbors. The board directed Engineer Amir Hussein to craft responses to all the comments save that of the form letter from the Community Water Center that was sent to all GSPs. The CWC submission had no specific comments or observations.

There were also comments on the Tulare Lake Subbasin GSP. Tri County sits in both subbasins. Jackson said DWR’s letter in response to the rewrite was positive. There was an added resolution to the Southwest Kings GSA’s portion of the GSP at the last minute. This caused the GSP to be out of coordination. El Rico GSA sent a letter to DWR stating Southwest was late in this change and asked it to be singled out under SGMA’s Bad Actor provision. In the meantime El Rico wants DWR to approve the rest of the GSP and let everyone move forward. The board all agreed it didn’t need to respond to that letter. The rest of the meeting was held in closed session for three potential cases of litigation starting at 1:40pm or so and that was that. 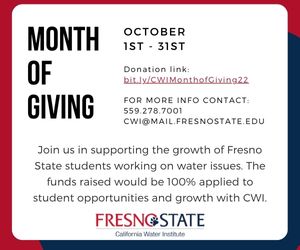