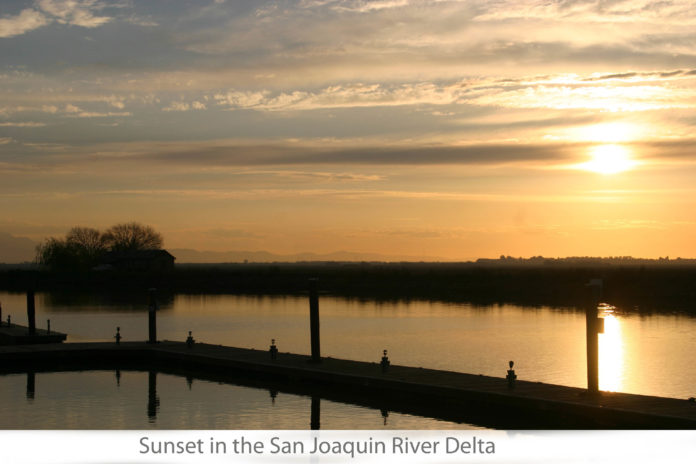 On Tuesday, August 18th the Western Canal Water District (WCWD) held its monthly board of directors meeting. Board President, Greg Johnson of Far West Rice, Inc called the meeting to order at 9:00 a.m. sharp. Preceding a roll call vote to establish a quorum, meeting minutes from the July 21st regular meeting were passed with a supermajority. Mr. Johnson then led into quickly dispensing with various Financial, Managerial, and Attorney Reports before getting into the regular order of business.

The WCWD encompasses a wide-ranging area of roughly 67,500 acres, of which approximately 59,000 acres are irrigable. Recent cropping patterns within WCWD’s jurisdictions are approximately 90% rice and 10% in other uses such as orchards, wildlife habitat, and row crops. For over 100 years, the WCWD has been a prominent figure within Sacramento Valley’s water and agriculture arenas.

Though a rather short agenda for August, the board started the business discussion with consideration of a fiscal audit from the accounting firm, Horton McNulty & Saeteurn, LLP. Next, the board went directly into updates on SGMA-related activities, specifically on the Colusa Subbasin Groundwater Sustainability Plan. Prior discussions have primarily focused on milestones and other related meetings, especially on outreach efforts. Further, a few provided examples of current work included: projected water budget refinements, minimum thresholds and measurable objects, and well network monitoring and model refinements.

Additionally, discussions also briefly touched on the formation of the Butte Local Agency Formation Commission (LAFCO) and the submitted requests for public comment. While LAFCO is in the formation process with the Tuscan Water District (TWD), stakeholders wanted to make sure that interested landowners were coming together during the early formation stages. While there has been lots of support, a few did highlight concerns. One of which was about water banking efforts, specifically on how careful land-use planning efforts could be a viable strategy for sustainable groundwater management.

From there the meeting then went into closed session, to discuss current litigation. Greg hinted that topics would likely range from the California WaterFix to the Bay-Delta Water Quality Control Plan.

DISCLAIMER OF RESPONSIBILITY; Waterwrights.net strives to provide his clients with the most complete, up-to-date, and accurate information available. Nevertheless, Waterwrights.net does not serve as a guarantor of the accuracy or completeness of the

information provided, and specifically disclaims any and all responsibility for information that is not accurate, up-to-date, or complete.  Waterwrights.net’s clients therefore rely on the accuracy, completeness and timeliness of information from Waterwrights.net entirely at their own risk. The opinions expressed in this report are those of the author and do not represent any advertisers or third parties.

vote of landowners on December 18, 1984 as a California Water District, and currently encompasses a land area of approximately 67,500 acres, of which approximately 59,000 acres are irrigable.  The District purchased the “Western Canal” water system from Pacific Gas and Electric Company (PG&E),  who had acquired it from the Great Western Power Company.  The canal was originally developed by the Western Canal Company, which began operations in 1911.

Michael Young brings a professional portfolio of public policy and government relations with an agri-marketing and communications foundational background.

ALL RIGHTS RESERVED.  Copyright © 2020 by WaterWrights.net/DAW