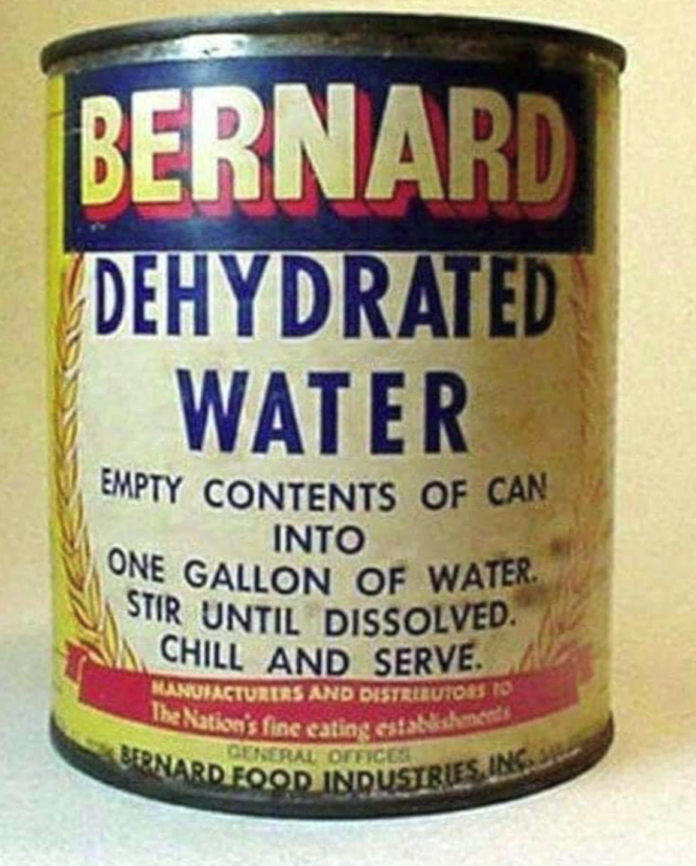 The Friant Water Authority held its Monday, May 16, 2022 Executive Committee meeting on Mucho Smelly Teams or whatever MS stands for. Others, like staff and directors got together at the Lindsay Funhouse Headquarters and this is what happened. The meeting began at 8:30am in closed session.

The meeting was called to order at 10:00am by Chairman Cliff Loeffler. The first thing was Ian Buck-Macleod reported from his Sacramento office that Folsom is at normal and Oroville will also be able to bump up the supplies for both state and federal projects. He spoke with a great deal of echo but you could kind of make out what he was saying. He said Exchange Contractor releases are at the Mendota Pool with about 50,000 a/f so far in April and this month. That’s the amount that has arrived after channel loss if I heard correctly. Releases from Friant Dam down the San Joaquin River have been less than expected and he feels more optimistic about maintaining Friant’s 15-percent allocation.

The ASO flew recently and Macleod is feeling the accuracy of snowpack estimations are improving. He said there is no good reason for anymore flights unless there is a major storm that comes through before next year.

CFO Orvis Wilson had a brief report saying SLDM had a finance committee meeting last month and they talked about general member and legislative operations. Friant doesn’t participate in those two areas. During the meeting there was talk about the San Luis Transmission project. He said the concerns are the rising cost of the project due to increased interest rates. He said there are on going discussions. Wilson said Friant is still in discussion with SLDM about Exchange Contractor releases.

CEO Jason Phillips and Austin Ewell gave a Blueprint report. There was a strategic planning session where a vision and mission statement were arrived at. Ewell said having the Blueprint sign a letter to the governor asking for budget surplus money be spent on water. The other signatories include some big Southern California and Bay Area water coalitions. Some good street cred for the Blueprint to be included in that group.

Phillips said while the strategy session didn’t quite get a complete strategy together, workable statements were drawn up. Advocacy, unifying the message and unifying the lobbyists were high on the goal list. One of the things to lean on is pushing the law. The other side has pushed the law all over the place. The Valley could hold agencies more accountable in a like manner. Land use changes with GSA input is on the table for

consideration. Policy is also being addressed and it closely follows advocation. A good point to make is the Blueprint isn’t trying to influence SGMA. In fact a GSA advocacy group may need to be formed. The most important goal is water supply.

Phillips noted participation has come down but there will be a large group meeting taking place at Fresno State. Director Edwin Camp asked, who isn’t at the table who should be. Ewell said having Dr. Eddie Ocampo as Vice Chair and others from Self Help has been great but some enviros would be good. He also said having more Kern County and Tributary participation would be good as well.

Phillips said the DACs and the white areas take the brunt of supply cutoffs. There needs to be more representation and they should be at the table for the Voluntary Agreements. There are groups and I’m telling you the Leadership Council for Justice and Accountability is one, who claim to represent DACs but do not represent communities in the Valley. They

play to Bay Area funding sources like Zuckerbucks. DACs depend on water too. Tell me I’m wrong. Porterville Irrigation District General Manager Sean Geivet suggested getting the League of Mayors involved. Friant COO Johnny Amaral said there can be problems with local governments getting consensus beyond transportation issues. There is also a limited bandwidth for the smaller communities to get a clear picture of all the problems out there. Ewell, rightly I believe said something to the effect the Blueprint could be the source for informing them about issue of water.

The Blueprint needs to become a rallying point for the Valley and to create the unity there has to be outreach beyond the low hanging fruit of five supervisors per county and a handful of assembly and state senate. There needs to be a campaign reaching all of the incorporated cities have mayors and councils. There are school boards, chambers of commerce, health care associations, business groups and unions. To reach everyone in the Valley will take an effort to reach out locally. Imagine a letter like the one sent to the governor with the signatures of hundreds instead of dozens?

Phillips said the Public Policy Institute of California has come up with a study they will soon be releasing on what state policy should be in play and he said that will be an important step. He and Ewell will both be conferring with PPIC’s always charming Ellen Hanak this week.

The agenda said the estimated time for the CEO report was five minutes. Loeffler told him to take more time if needed and one of the directors told him it was also OK to take less time. Phillips gave a brief family report and his youngest is graduating from high school. Congratulations.

Maven’s Notebook had a good write up of a panel Phillips, Dr. David Sunding and White Area Advocate Jack Rice were on. Phillips said the recent ACWA conference was in his experience a successful gathering. He also spoke at the Almond Conference and said Audrey Bettencourt did a great job of putting that together. He said he was able to tell the new almond friends what a great job the state is doing with water. A good note to end on. The meeting adjourned at 10:46am.