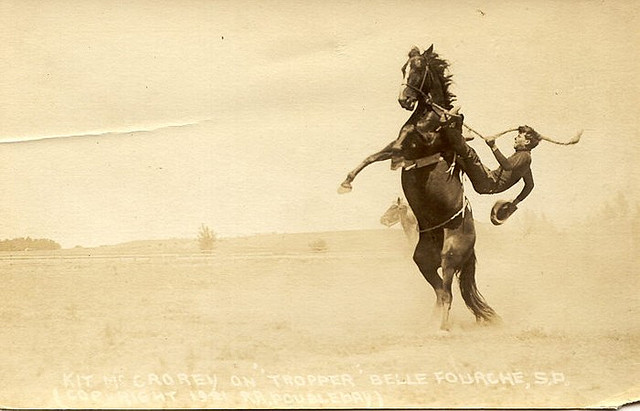 The Kern Water Bank Authority held its board of directors meeting remotely from its Bakersfield headquarters on Tuesday, September 1, 2020. The meeting was held on Microsoft Teams. I tried joining on the computer and I called in by phone to be safe because I couldn’t get the audio to work. Then after KWB Chairman Bill Phillimore called the meeting to order at 3:00pm I suddenly had an echo-ee stereo.

There was a quorum and the minutes were approved. Danelle Lopez gave the treasurer’s report and presented the board with the bills KWB ran up since last month. The report was accepted and the bills were paid.

General Manager Jon Parker started his report by showing a photo of a microscopic animal colony that has been living on the well casings. This was followed by slides showing groundwater levels in certain well throughout the bank. Levels are rising now that pumping has stopped.

There are 48 basin structures replaced and eight road crossings, four with turnouts replaced.  The KWB Canal was drained and it was discovered the trash screens need repair. Bearings are out and need to be replaced. Two Waterman C10 gates need to be repaired or

replaced. Waterman has a manufacturing facility near Exeter. Parker asked Superintendent Nick Torres about estimates. He said one gate won’t be too back but the other 60” gate cost $32,000 brand new. It’s stainless steel and will be the more expensive fix between the two. Director Dave Beard pointed out now is the time to do the work before recharge starts. Five wells will be replaced or are being replaced. Parker showed a list of tasks taking place like swabbing casings and such. Three wells are being refurbished.

Parker said new basins and lift structures are being constructed as part of the KWB Enhancement Project. Work on the KWB canal includes a 100 cfs pump structure and 150

cfs pump. The Cross Valley Canal Pioneer maintenance on basins and siphons are being considered and that involves the Kern County Water Agency and the City of Bakersfield. Parker said the city seem ok with the preliminary plans.

Parker then showed a spread sheet of the KWB Capital Projects budget for 2020. All the

projects combined totaled $20.6 million. So far the funding total has been $8 million leaving $12 million more to pay. It looks like KWB has more than $17 million available in loans. Phillimore said there will be a discussion with the banks to point out how the different accounts will be impacted and what that means to operations. Phillimore said there are enough old wells on the bank to plan on replacing or drilling three new wells per year on average. Sheridan Nicholas, GM Wheeler Ridge Maricopa WSD and Rob Yraceburu both agreed. About half of the 88 wells on the bank are from 20 to 70 years old. Phillimore said it would be a good idea to have an agreement, a retainer with a driller from now on. Parker also reported monthly grazing on the bank hasn’t changed. KWB still has 1,800 habitat credits available for $20,000 per acres. There wasn’t a report on other matters like bike trails and

Next, Parker said there has been some thought about bringing on a public relations consultant to help bring the word of the good work the water bank does. He said the benefits are not as well know. He said the KWB has received three bids and the idea is to bring one onboard and getting them up to speed. Phillimore said KWB has done well by flying low but with SGMA and the changing institutional memories it would be good to get this information gathered. He said he doesn’t want to get aggressive but a good PR firm could be very helpful should the need arise. This discussion was a chance to sound out the board’s feelings. He said one proposal was for $20,000 per month. He didn’t feel KWB needs to be that aggressive. Having too much shouting from the rooftops isn’t necessarily productive. Director Dennis Atkinson said there are so many good stories that go unreported. I can see how good PR, well placed now and then can help build good will and awareness reserves would be a good thing.

There was no other item to talk about but for closed session. The meeting adjourned at 3:45pm and that was that.